At seven o’clock, the first polls closed and I arrived, thinking I’d be early, to the Housing Works Used Bookstore in SoHo. But it was already standing room only. The AIDS-charity-owned venue, tucked away on Crosby Street, is one of the last holdouts of the artsy, progressive SoHo before the ibankers moved in. It turns into a cavernous performance space most nights of the week. Increasingly, it is the last Manhattan foothold of the bookish creative class that has now largely decamped to Brooklyn, who are packed together like fair-trade sardines tonight. The place is all Strand canvas tote bags and hand-knit caps, most people double-fisting Brooklyn-Lager-with-phone and a paper cup full of chili, which had been highlighted in the ads for the event as much-needed “comfort food.” The average age has to be under thirty, though here and there I see beards of serious vintage.

Four years ago, this felt different. New York didn’t yet know that Nate Silver’s math was trustworthy, and the stakes felt higher. The anxiety was more white-knuckle, though you could smell the mix of frustration and irritation on people’s breath here for the last couple of weeks. I’d been told, upward of a hundred times, that my Zen-master calm about the outcome of the election was unusual, and unnatural. I’d never really believed that Obama could lose here, I’d just always considered Romney’s nomination an appraisal of the Republicans’ chances: lukewarm. I didn’t know Americans, Americans kept telling me. America is a vast, dark, unknown, subject to strange whims, like that Bush person.

The crowd expressed this through a hum of nervous chatter that drowned out the sounds from the television. When the first crop of results really came in, around 8pm, the crowd cheered when Obama was projected to win a state, and booed when Romney lost, then went back to their conversations without missing a beat. There were a few laptops in the crowd, but most people were staring into either a phone or a tablet as they talked, cross-referencing the results the television was reporting with some other source. A Housing Works employee got up to welcome everyone, and encourage the purchase of chili because the proceeds would benefit the organization’s hurricane-affected clients. She added, weakly, “So you can go back to your TV-watching, we don’t have any… games or anything.”

A significant chunk of the attendees seemed to be there alone, and talked to no one at all as they clutched their beers and stared heavenward. Somehow their silence was not in the least anti-social. People think New York is alienating because it is huge, worry that urban life is sort of lonely. But the togetherness is cumulative, a sort of silent trust. It’s what keeps riots from breaking out in crammed subway cars. It’s also what keeps us in laconic eye-rolls when there’s no power or water south of 14th street. Live in a space this crowded and you extend a civic trust to everyone by necessity.

Later I’d drop by another party across town, one hosted by a political action committee called Downtown 4 Democracy, a creative class lobbying outfit founded by the enviable people who make actual money with their art. They’d chosen a venue just off the West Side highway and north of Houston, on a street I’d never heard of, in a neighborhood (if it can be called that) which is a no man’s land between the Village and SoHo. I arrived at the same time as two clusters of black-clad women in serious lipstick. We all eyed the four men smoking outside, who were standing under a cheaply printed silhouette of a naked woman. We double-checked phones to make sure we had the address right.

But Westway, as it turns out, was the right place. Red, white, and blue balloons competed with mirrored-disco-busts—rotating disembodied torsos, seriously—for decor. Here, cable news was so loud you could hardly hear yourself over it. And it was, inexplicably, CNN, though all these people were professedly leftist. Most people were standing around, talking to a friend or two, but few seemed to be paying any attention to the results. This crowd was not, as a rule, bookish. Eavesdropping, I kept hearing things like, “I’m worried, but you know, not that worried.” I became party to a conversation about whether book people were more snobbish than fashion people. (Conclusion: both were snobbish, but book people more likely to condescend to fashion than vice versa.) I observed several young men explaining the “inside baseball” of politics to nodding young women toying with their drink straws.

This wasn’t, as the kids say, my scene. The friend I’d met there felt the same, so we rounded up our coats and went back to the book store in SoHo, where the nerds in glasses were still anxiously refreshing their Twitter feeds, just as I’d left them. The cheers were getting louder and the store had had to order pizza because the chili was all gone. A few faces fell when the hostess announced that a slice would cost $4, but they soon lifted because the tide was turning in Ohio. Bottles clinked appreciatively. And suddenly seats cleared on a windowsill and we sat and talked as my trust in Americans to go the right way was quietly vindicated on the wall behind us.

Technology
Literature is Not Data! But Data is a Way to Read 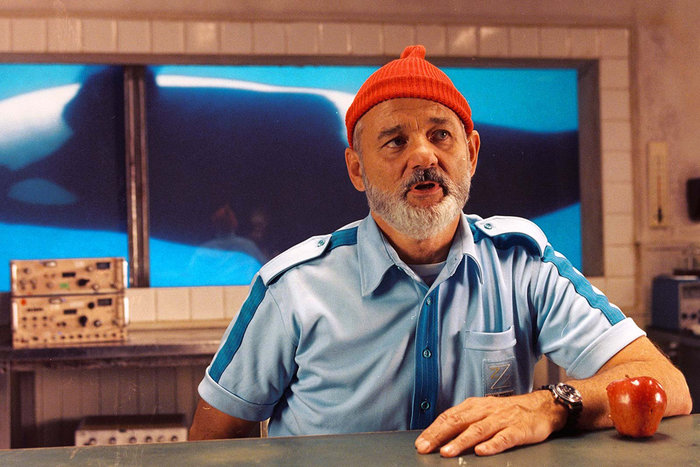