Drop Anchor: The Return of the Desktop Computer 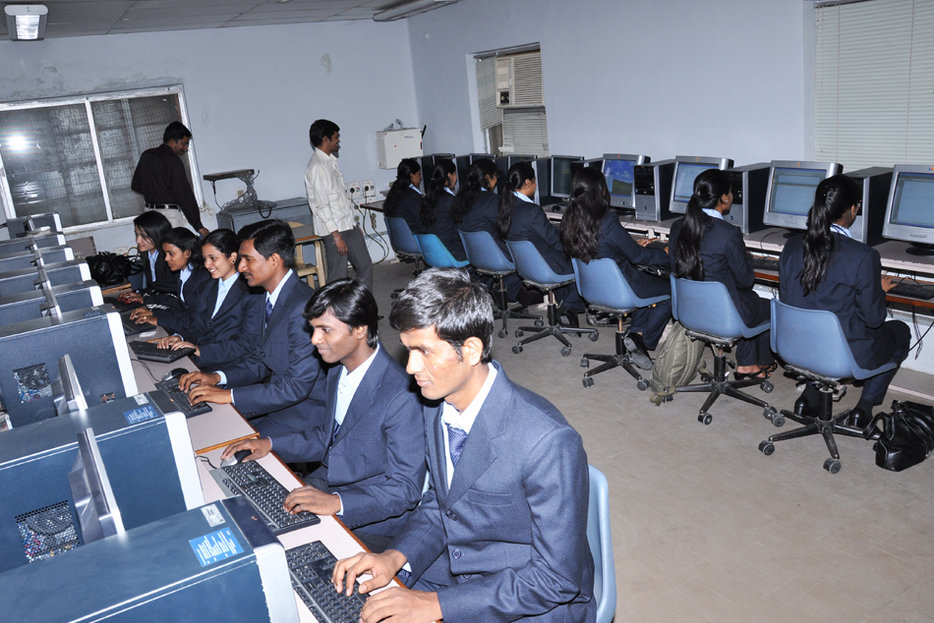 It was a throwaway joke, but when comic Demetri Martin made fun of digital cameras because they allow us to “reminisce instantly,” it stuck with me. It seems the historical distance needed to become nostalgic about something has shrunk dramatically. “Aww, remember MySpace or iPods?” we say to ourselves, as if it were an age ago—a phenomenon surely compounded because the things we miss can seem so ephemeral: ubiquitous one year, invisible the next.

Maybe that’s why I was so pleased when I heard the desktop computer may be making a comeback—as if I were a book lover hearing that, no, the novel is not in fact dead. The whir and hum of those beige and black boxes was an intimate part of my youth, and a symbol of the future, too.

Laptop sales surpassed the desktop in 2008, and it’s expected by 2017, tablets will have surpassed both. But as computing shifts to mobile, and our sense of what computing is shifts to the cloud, I wonder if there still isn’t a place for big clunky boxes that sit under your desk—and with it, an ongoing tactile relationship to technology.

I had once assumed that once the Internet was everywhere, we would only ever want it in the form of things that could go everywhere with us. But over the past few years, the web has more obviously, conspicuously, become an infrastructure—a thing less like a fancy new TV than the cables and electricity that service the screen.

When that happens, and the web becomes persistent, fast, and relatively affordable, you end up with “the cloud,” that amorphous term we give to doing and storing things online. Computing, then, becomes more and more like electricity or banking: instead of either having your own computing power or storing your things on magnetic disks, we let Google crunch video to edit on YouTube or put our things in Dropbox.

There are myriad benefits to this, but it’s also meant a shift in how we conceive of things—and, really, how we conceive of “things” themselves. If an album was once a vinyl disc or a strip of tape housed in plastic, it’s now a series of ones and zeroes, a music collection becoming a thing you access from anywhere, not a thing you keep in your home. Even the idea of a “document” starts to change when the finalized “ready-to-print” version never arrives. When things become digital, they become more abstract and conceptual, and it’s a change that not only represents a pragmatic difference, but an ideological one, too.

There’s always been a kind of psychological symmetry, though, to the concomitant shift toward both cloud and mobile. In the cloud-powered tablet that also runs on battery, each supporting thing, be it electricity or web access, seems contingent somehow, ready to disappear at any moment. It may simply be a question of a learning curve—after all, you don’t think your money is unsafe because it’s stored as an idea on a bank’s mainframe. And yet, there’s still a sort of change in the tactile relationship to the things that constitute our world, an irrational fear borne of a sudden ability to touch your stuff.

Perhaps this is why we’ve become so enamoured with the devices we use to access the web: they are the material, tactile interfaces for a realm of experience that, though rooted in copper and fibre optics and massive data centres, can often feel immaterial. It’s not that digital doesn’t have a physical quality; it’s that its physicality is found in interfaces, in gestures, in swipes across a screen.

Desktop computers are a kind of antidote to all this—or, if not an antidote, then a reprieve. Plugged into the wall, they just sort of sit there, waiting to be used. Their interfaces operate at a level of abstraction higher than the tablet, the mouse and keyboard marking out their own “interface-ness” in the wires that connect them to the box. They are often filled with vast libraries of music and film, ready to be called up whether or not they’re available online. Their reassuring hum is also a sign of power—that they can do things even the shiniest laptop cannot.

Admittedly, these are mostly arbitrary divisions. Your electricity could go out, or your web connection could go down, and the desktop would be or feel lifeless. But the physicality of that old style of computer—that it not only sits in place, but also functions as a kind of anchor for one’s mobile digital world—offers up a symbolic reflection point for cloud computing. It suggests that the psychological connection to material things is embodied in the design of things, in the way in which a box under a desk can offer an emotional reassurance a tablet cannot. It’s odd, and not exactly logical, but it’s true nonetheless.

Recently, venture capitalist and professional pontificator Marc Andreessen went on one of his famed Twitter essays about the capitalist utopia that awaits us when robots can perform all menial tasks. Ignoring that he was actually describing Karl Marx’s vision of communism, it was also the kind of optimistic, naïve thinking that accompanies much tech prognostication: the new utterly replaces the old, and everything about the new is better.

But beyond just a returning interest in the desktop, other things that were supposed to have “died” continue to thrive. Qleek is a new music system that makes media physical again, both in terms of playback and a collection, by using magnetic discs that can be artfully arranged on a wall. Sunday night remains in the thrall of big-budget TV, as people gather together to watch Game of Thrones or Mad Men. People are experimenting with Polaroid-like printed photography, or attempts at (shameless plug) handsome print editions of web-based media.

It isn’t that technological changes result in one mode of thinking completely subsuming another. Instead, our relationship to reality is expanded and complicated by the ways in which technology re-renders ideas we once thought we understood. A document can be a thing that is never finished, or it can be bound in a book and retain a degree of fixity. What we are now confronted with is not the upending of one system and the installation of a new regime, but the difficulty of grappling with both at once: the cloud and the file folder, the iPod and the streaming service, the desktop computer and the tablet with nothing on it but a connection to the web.

Often, this back and forth can get caught up in the cycle of fashion: that the return to vinyl records could be as much affectation as it is affection. Maybe, though, it’s a kind of mental anchor—a way of rooting oneself against the feeling that everything is becoming immaterial, even when it is not. 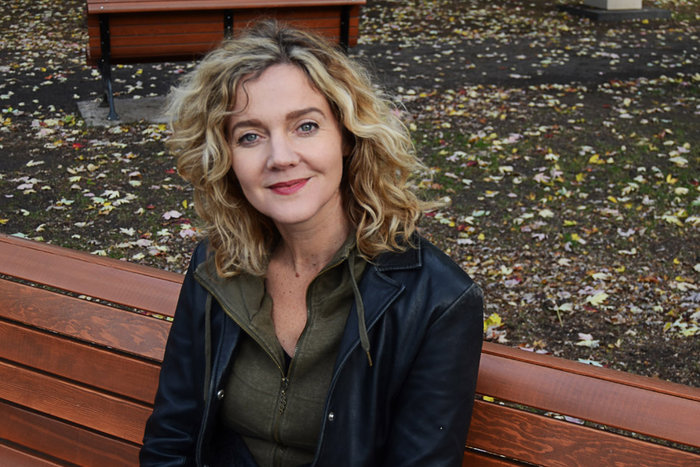 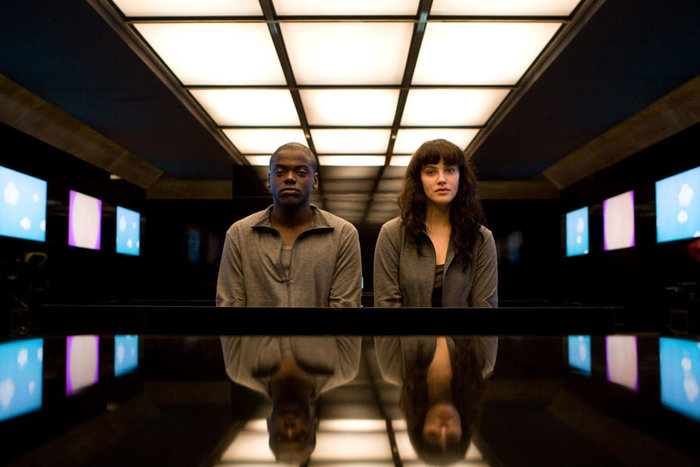