Counterfeiters, Glenn Beck, and the Other Spice 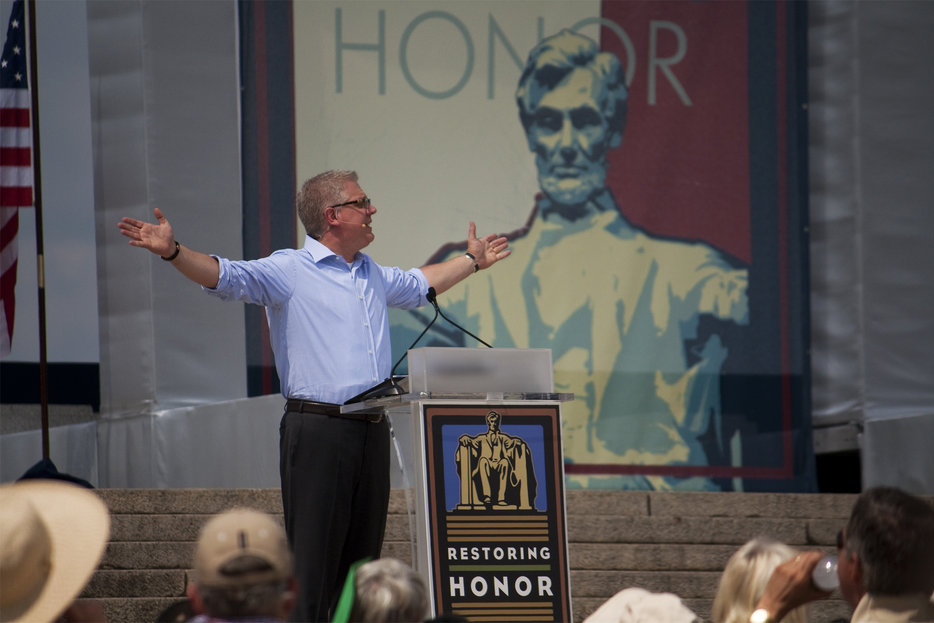 “Years of running drugs and boosting cars left Frank Bourassa thinking: There’s got to be an easier way to earn a dishonest living.” In GQ, Wells Tower profiles a man with $200 million in fake 20-dollar bills in his garage, making him the most prolific counterfeiter in American history.

“A danger inherent in this kind of media-message success is that the “don’t hate me for being kinky” defence will be used by people who perpetrate non-consensual violence, and that we, as a community, will stand by uncritically—or worse, cry out in support—as victims of violence are once again silenced.”

An earlier version of Malcolm Lowry’s novel In Ballast to the White Sea, the manuscript of which was lost in a fire in British Columbia in 1944, has just been published by the University of Ottawa Press.

“God is not a divine being or a magician… [and] evolution in nature is not inconsistent with the notion of creation.” The Pope Francis reality tour continues.

“Glass walls reveal, on one side of the main hallway, a long conference table full of young people hunched over computers. A submarine stretching at least 20 feet hangs over them as they type. Behind them is an easel holding a poster with a quote from Ralph Waldo Emerson: ‘Imitation is suicide.’ This, I’m told, is Beck’s think tank. He also calls it his ‘war room.’” Meet the softer Glenn Beck.

The horror of North Korea’s gulags.

Wondering what it’s like to be quarantined for Ebola (when you really have malaria?) One man chronicled his experience. Or you could just Google “Ebola,” but you’ll have to scroll through Lysol’s advertisements first.

Finally, science explains why you can’t stand it when your officemate borrows your Special Mug.

Maybe you should actually listen to your grandma instead of just telling her to pipe down and knit (you know, how you talk to you grandma?).

“In recent months, spice has led to the hospitalization of 700 Russians and at least two dozen deaths, leading authorities to begin cracking down on the drug that is fast replacing heroin and the infamous skin-rotting opiate ‘krokodil’ as a public menace.”

Did you hear the new Mykki Blanco yet? 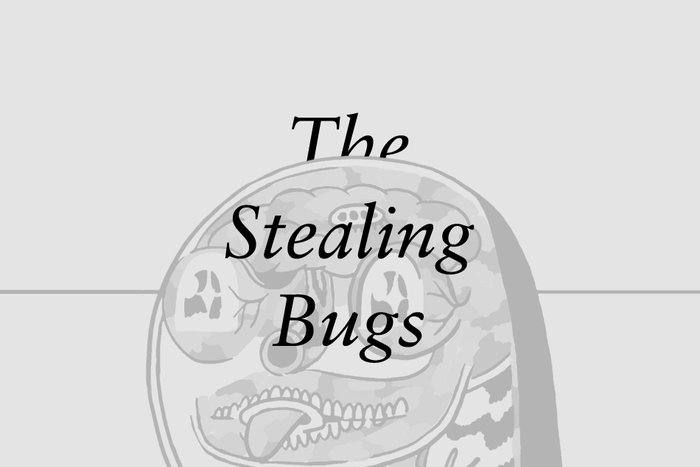 Comics
The Stealing Bugs Pt. 2
“They just make you better at stuff,” she said nonchalantly, swallowing a bug or two or three. 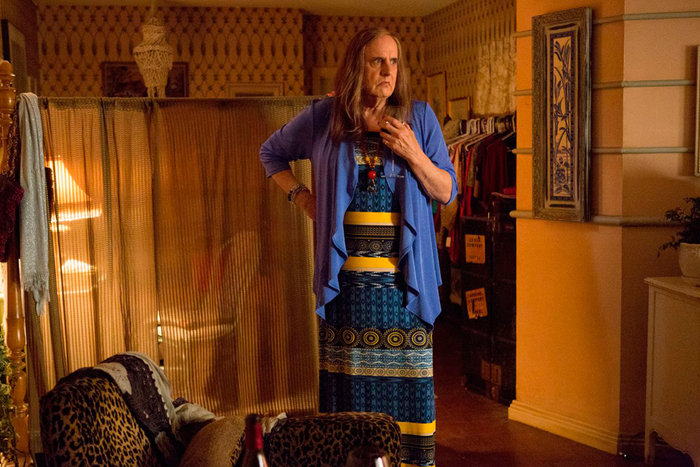