On Cosmos, and What Science on TV Really Teaches Us 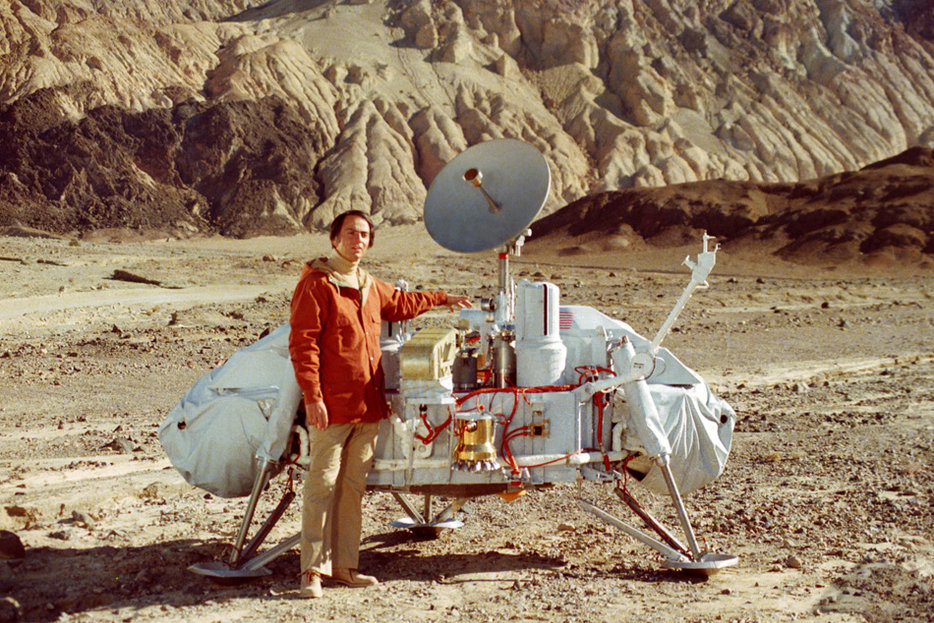 The two most popular PBS television documentaries are Ken Burns’s The Civil War and Carl Sagan’s Cosmos: A Personal Journey—series devoted to, respectively, crafting the myth of America, and making that myth seem entirely irrelevant. If the success of The Civil War can at least be partly explained by cultural narcissism and the effortless narrative pull of conflict, the furnace in which great personalities are forged, then Cosmos is a tribute to our curiosity, the endless drive to know what’s beyond our own personality.

The series were also television you could feel good about watching. That sentiment is mostly irrelevant in our current golden age of deep, dark dramas about antiheroes and knotty, joke-a-second comedies, but in the era into which these series strode (Cosmos launched in 1980, Civil War a decade later), it was still fashionable, if not downright necessary, to dismiss television as an idiot box—a dull, flickering screen for dull, flickering people. Burns’s august tone, slow pans across sepia-toned pictures, and portentous readings by baritone actors, and Sagan’s boundless, earnest love of the minutiae of scientific knowledge were as much arguments for television as a medium that could tell us something important as they were for their respective topics. It’s probably a certain measure of their success that the stories each told have become something like the common knowledge on their respective topics.

Of course, it might just be further evidence of television as the mass medium, or at least as the mass medium of the late 20th century. Fox’s new update of Cosmos, subtitled “A Journey Through Spacetime” and hosted by Neil Degrasse-Tyson, premiered earlier this month. It’s meant to be a celebration and continuation of the work Sagan began, and insomuch as it is, it also sheds a bit of confounding light on the original.

For a start, it’s bankrolled to a large extent by Seth MacFarlane (hence the fact that it’s running on Fox), and though he’s not really a problem for the series itself (it’s not as though he’s advancing the theory of a boob-shaped universe), it does seem indicative of the place Cosmos actually holds presently. It’s not at all incongruous that the creator of Family Guy should have loved the original version: Family Guy is, after all, the product of a kind of latchkey, raised-by-television mind, hoovering up pop cultural references to be Pollocked all over its animated cells. Cosmos is a major pop cultural product—even if it’s a brainy, turtlenecked one—and fits right into MacFarlane’s early ’80s wheelhouse. If MacFarlane is actually a suitable stand-in for the minds Sagan was trying to reach, though, and loved the series enough to fund another version of it, it might be fair to ask what he actually got out of it, beyond another reference point.

I’m not trying to be snotty about Family Guy, either. Here, for instance, is MacFarlane talking about Giordano Bruno, a medieval philosopher who was burned at the stake for arguing that the heavens were infinite, and of whom MacFarlane admits he had not heard until he was reading the scripts for the first episode of his own series. Bruno may not be in the Ptolemey/Copernicus/Galileo/Kepler supercluster of earth-bound planetary explorers, but he’s not exactly outside the purview of an introductory science class (especially if your professor is ornery about religion). It’s an instructive anecdote; whatever impression Cosmos might have left on MacFarlane beyond teaching him some fun facts and making him remember Carl Sagan, it hardly seems to have instilled in him the curiosity that is so central to science.

Of course, there are probably a million anecdotes to the contrary—Degrasse-Tyson himself capped the first episode with a tribute to the effect Sagan, if not necessarily Cosmos, had on him personally. But the original Cosmos was purportedly viewed by 400 million people, and the popular state of science in the intervening 30-odd years suggests that it inspired more love for the series itself than the scientific outlook it was sharing. Degrasse-Tyson openly admits that the attention paid to science ain’t what it used to be, and that we essentially have to appeal to our profit motives to get people back into space—this, despite also claiming, “What most people who remember the original series remember most is the effort to present science in a way that has meaning to you that can influence your conduct as a citizen of the nation and of the world—especially of the world.”

If that was honestly Cosmos’s purpose, it seems to have failed rather miserably (or, at least, it had a remarkably short half-life). At best, you could perhaps say that it made science prominent enough to become a reliably divisive political issue, but that doesn’t seem to have increased its overall esteem. To focus on one example: the space program, so dear to Sagan’s heart—in one of his most significant non-Cosmos popularizations, he convinced NASA to take the literally awesome Pale Blue Dot photo of the earth from the edge of our solar system—is actually worse off now than it was in 1980.

One of the most lucid critics of television in the 1980s was Neil Postman, whose landmark book Amusing Ourselves to Death came out in 1985, smack in between the original Cosmos and The Civil War. His organizing metaphor was a contrast between the two major English dystopias of the mid-20th century: though most people fixate on the boot-in-face of Orwell’s totalitarian 1984, Postman argued that Aldous Huxley’s Brave New World, in which the pleasure-seeking populace willingly dulls itself with feelies and drugs, was the better analogue for our time.

Our version of soma, according to Postman, was television, which he says is categorically incapable of presenting a sophisticated understanding of the world (here he is summarizing that argument in a televised interview, because even then you didn’t sell a book in the broadsheets alone): the glossy aesthetic sheen and flash that was necessary to get people to pay attention ended up crowding out the rational, ordered arguments that we need to understand things. Because of this, he figured that when we tried to use television as a teaching tool, the inevitable lesson was that something was only worth learning if it was presented in an interesting way; don’t bring those facts in here unless you’re coming with a good story.

The original Cosmos is certainly a good story; as of this writing, the new one is only two episodes in, but it seems like it’s figured that out, too. The early ratings are not world-beating, but are respectable, and may be enough to convince networks, desperate for any event viewing they can get, that there’s a reasonable return on investment in them thar science-y, educational-y hills. But a curiosity about more science programming doesn’t have to mean any more curiosity about science itself, and what it tells us. The message of television—even great, thoughtful, curious television—might never really be more than, “Watch more television.” 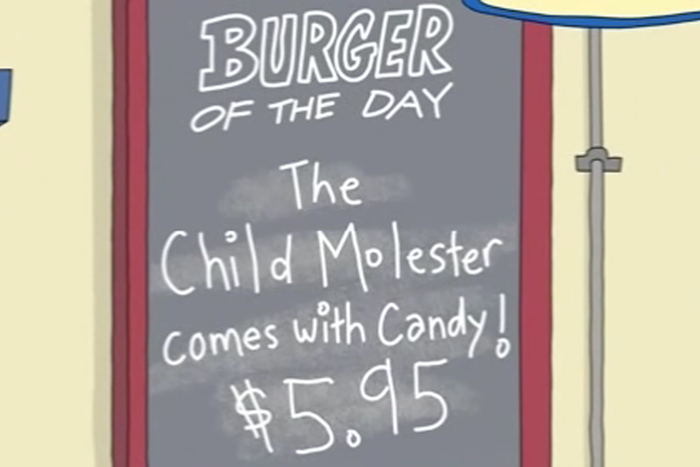 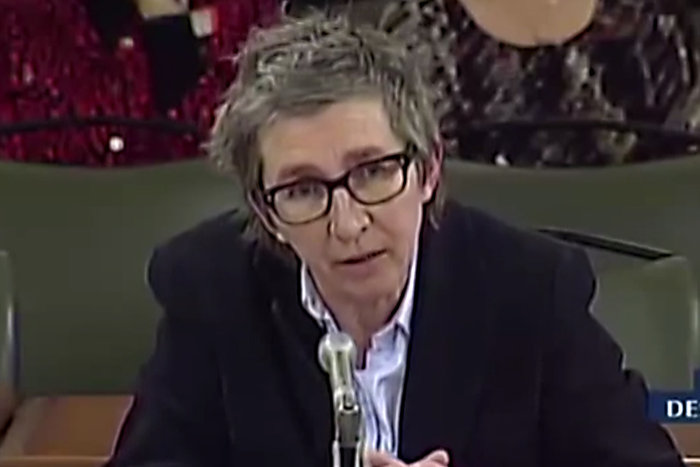