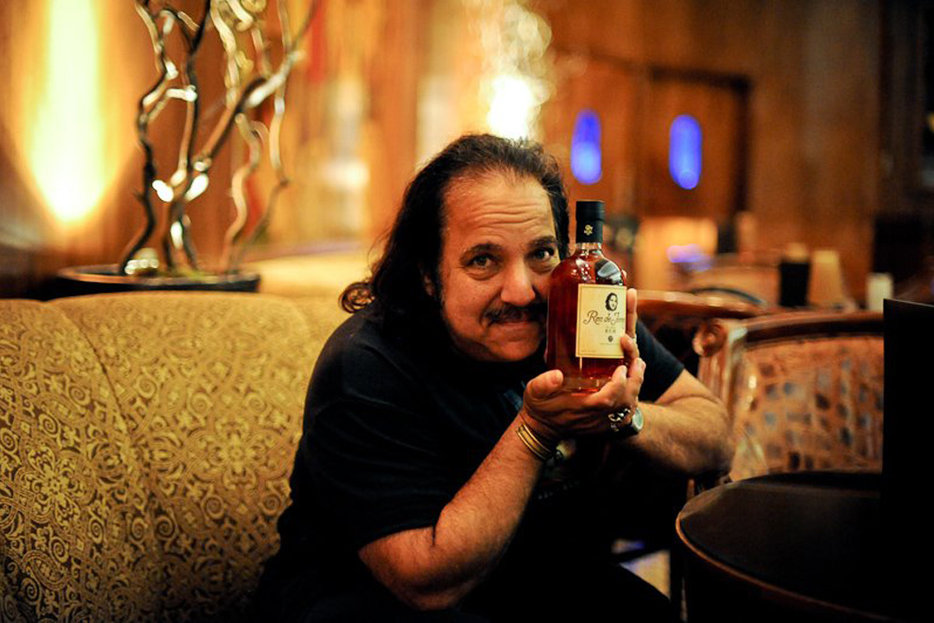 Hey, everybody! It’s time for Culture War, the popular weekly column where we take two of the hottest stories from the entertainment world, turn them against each other in a bloody, UFC-esque battle and see which one lives. This week, amateur boxer/singer Chris Brown found himself back in the headlines, accused of punching R&B star Frank Ocean in a parking lot. (In the words of Stephanie Tanner, “How rude!”) Elsewhere, famous diminutive sex actor Ron Jeremy gave the world a scare when he suffered a heart aneurysm. Luckily, he’s OK, and doctors say he’ll be having intercourse on camera again in no time (unless Chris Brown beats him up, too, heaven forbid). Let the games begin!

At this point, there’s not much left to say about Chris Brown except that he’s really great at punching. It’s his favourite pastime! In fact, Chris Brown should seriously consider changing his name to something like Fisticuffs Brawlstein or Puncheroo or I ♥Violence. These names are way more appropriate—and he can have ‘em for free. As for the whole comparing himself to Jesus thing, I don’t see why that made everyone so angry. From what I remember of my Catholic education, I’m pretty sure that Jesus was also an R&B enthusiast with a nasty temper and a penchant for beating, smashing, whipping, punching, dancing, boasting and threatening to defecate on his enemies. Chris Christ? Jesus Brown? I have trouble keeping the two knuckleheads straight! Amen.

Ron Jeremy is the polar opposite of someone like Chris Brown. He deplores violence, and solves all his problems with love. He loved so much that his poor heart gave out, and he had to bring it to the hospital for some surgery. Imagine how confused Ron Jeremy must have felt, surrounded by women dressed as nurses yet unable to do anything perverted about it. I wouldn’t wish that on my worst enemy.

The most interesting thing about Ron Jeremy’s health scare was how the media handled it. Every report about the man’s fight for his life mentioned his penis size (9 mortal inches). This isn’t the standard for celebrity health news… but maybe it should be. Burt Reynolds was hospitalized last week for the flu, and yet I know nothing about what his balls look like. Same thing goes for Morrissey, who recently sought treatment for a bleeding ulcer. Very well, but what’s happening in Mozzer’s underwear? Mainstream media, don’t bother telling me that Barbara Walters is in the hospital with chickenpox if you’re not prepared to dish on her privates. We, the people, have a right to know.

So, the votes are in, and the winner of this week’s Culture War is… Ron Jeremy! His heart—never mind his penis—is 1,000 times bigger than Chris Brown’s will ever be. Does this mean I’m turning my back on Catholicism? Possibly! Let’s hope I don’t get beat up. 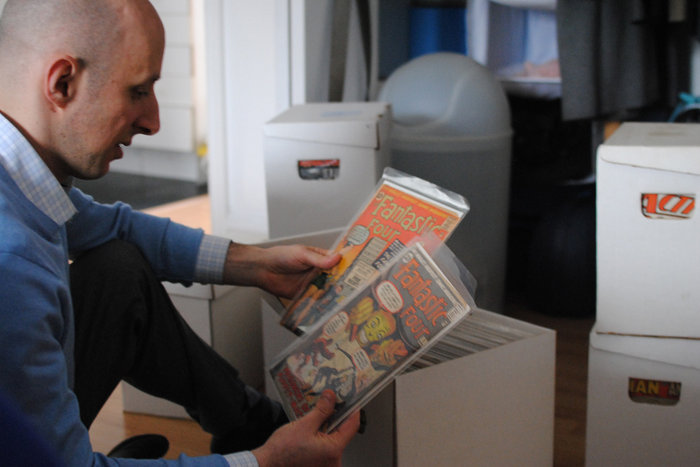 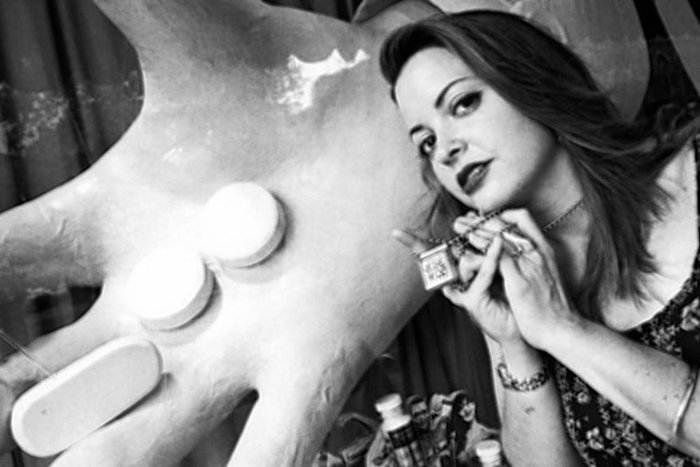