Britney Spears the Novelist vs. Casablanca 2: The Movie 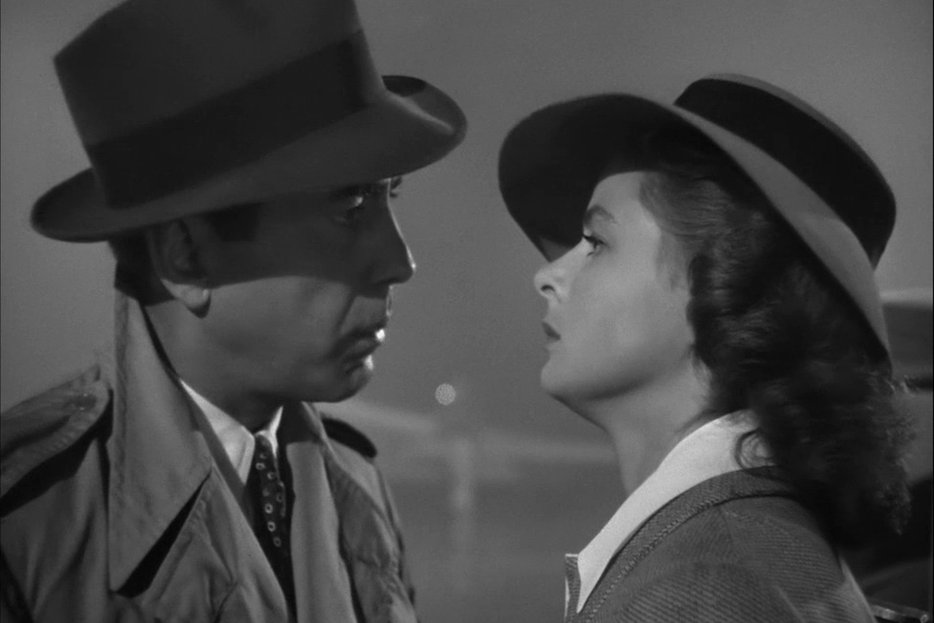 It’s been a great week for humans. Barack Obama was reelected as the President of his favourite country, while culture vultures like me experienced our own personal victories. First we got the news that music legend and X Factor judge Britney Spears is in talks to write a novel. That’s right—the empty row we’ve been saving on our bookshelves all these years hasn’t been in vain. Then, before we’d even finished downing our celebratory pints of Goldschläger, we heard the rumour that Hollywood was working on a sequel to Casablanca. And not a moment too soon. Because that first one? Huge pile of garbage.

Back to Britney. The pop princess is reportedly signing a book deal with HarperCollins to write a novel based on her personal experiences. As an avid fiction reader, I couldn’t be happier. I mean, this woman was clearly born to write novels. Whenever I see her judging amateur singers or dancing provocatively in one of her videos, all I can think is, “Shouldn’t you be working on your manuscript right now?” Clearly, I wasn’t the only one.

But my Brit-thusiasm isn’t universal. Some critics believe that pop stars have no place in the rarefied world of Serious Literature. What these stuffed shirts don’t know is that many of the canon’s finest lady novelists began their writing careers as popular entertainers. The Brontë sisters were a raunchy teen doo-wop trio known as the “The Jigglettes” before they turned to novels. Jane Austen got her start as a backup dancer for Victorian R&B singer Lord Smootherton before giving us Pride and Prejudice. Even the great Maya Angelou worked as a B-movie “scream queen” before she could drum up interest in her poetry. In other words, literary history is on Britney’s side.

As if lit snobs weren’t bad enough, we also have film snobs. These small-minded so-and-sos hate the idea of expanding the Casablanca franchise. They think sequels are never as good as the originals, even though science has proven them wrong. The Human Centipede 2 was better than its predecessor. Same goes for Blues Brothers 2000. With John Belushi out of the picture, I didn’t have to worry about passing away from laughing too hard. How is that a bad thing?

Besides, was Casablanca so perfect that we have to treat it like a religious shrine? Of course not. Like St. Peter’s Basilica, Casablanca is a hunk of junk when you really look at it up close. It starred a completely weird-looking man and it was set in a foreign country. This time around, I’d like to see someone handsome, like Dwayne “The Rock” Johnson, in the lead role. The ingénue needs to be sassy and hip—I’m thinking Jane Lynch? And the Sam the Pianist role is tailor-made for someone like Bruno Mars. Change the setting from Morocco to Beverly Hills and we’ve turned cinematic trash into a box office smash. Ticket for one, please!

As much as I look forward to the Casablanca sequel, the Culture War ballots have been counted and Britney Spears is officially the new President of… this column. So, write the hell out of your novel, Britney! And if those creeps from the literary establishment give you a hard time, just remember: you have the upper hand. Any jerk can write an amazing novel that speaks to people through the ages; but only a select few can sing about intercourse and judge other intercourse singers. Godspeed! 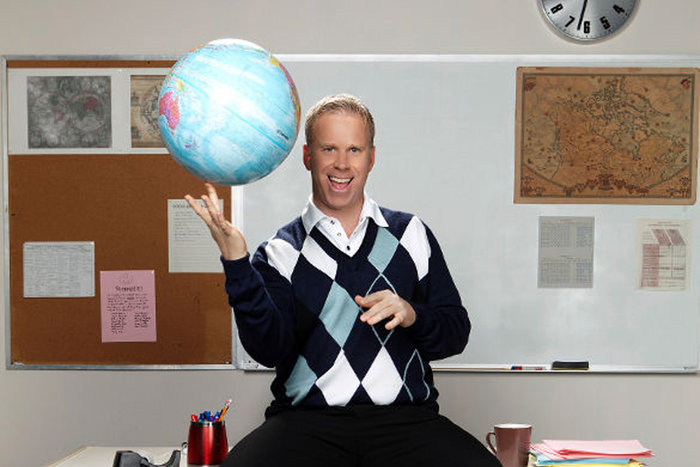 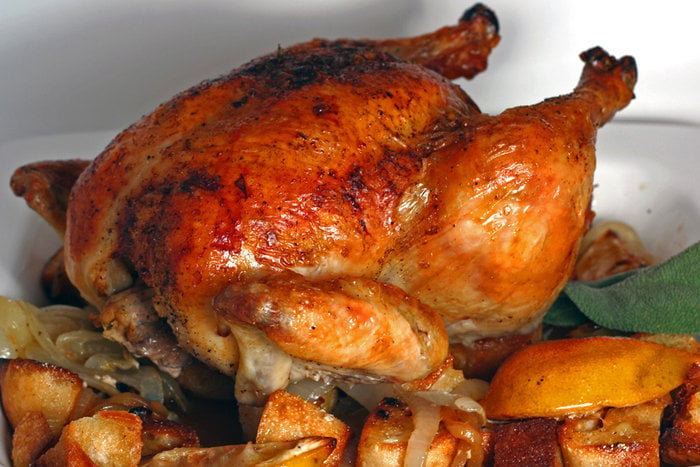