Chris Frey is a five-time National Magazine Award-winner, has contributed to the Globe and... 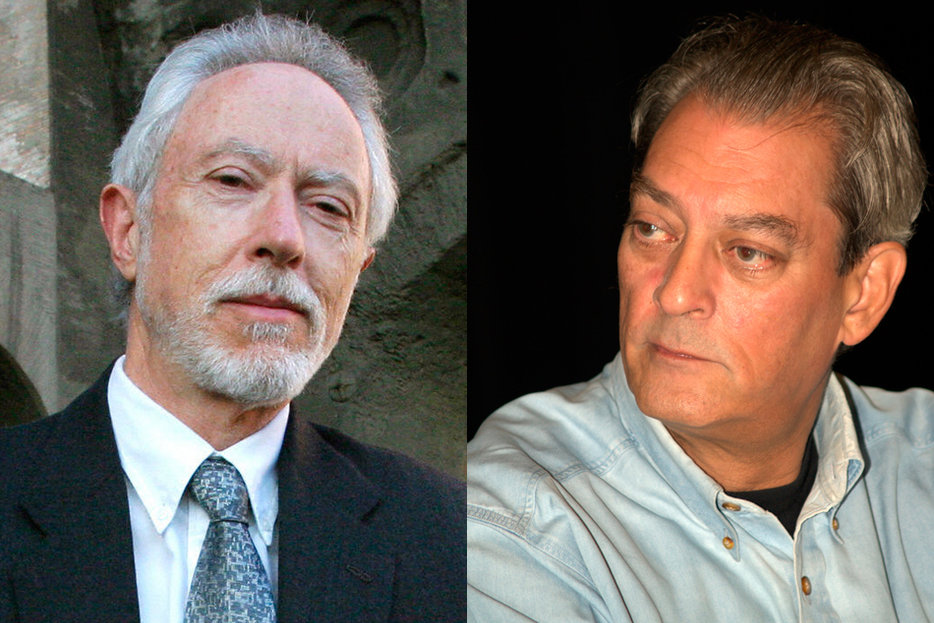 A list of questions asked in the correspondence between Paul Auster and J.M. Coetzee, published in Here and Now: Letters 2008-2011.*

Whom do men choose as friends?

Does that mean I am hopelessly out of date?

Can men and women be friends?

The question is, what is the something that happened?

So why waste my time slumped in front of a television screen watching young men at play?

Is sport simply like sin: one disapproves of it but one yields because the flesh is weak?

Who is the publisher—and who are you writing the review for?

Where does this regression in sets of signifiers end?

Will Dorothy be with you?

Are all heroes substitute fathers?

Is all this youthful fixation on sports no more than another example of the Oedipal struggle gone underground?

What am I trying to say?

You poor fool, they say, don’t you recognize a dream when you see one?

Tolstoy is good, but what about Joyce?

What is money but worthless pieces of paper?

Where does the act of incest take place, in the bed or in the mind or in the writing?

…am I overlooking the possibility of rampant inflation?

How to get better teachers?

And the generalizability of the particular is the essence of realism, is it not?

You grew up in the Midwest of the United States, and everything is fine until one day someone asks you, “Are you by any chance related to Adolf Hitler?”

Can you remember practicing your signature as a young boy?

Does the fear of saying something stupid inhibit my capacity to remember?

What are the odds, I wondered, of meeting a man at a French film festival, and then, just days later, running into him at a book fair in Chicago?

What am I to make of this, John?

Why not simply eat when we are hungry, when our stomach tells us to eat? Who commanded that the day be divided into breakfast, lunch, and dinner?

Do I swim in the same pond as [Philip] Roth?

How does one escape the entirely risable fate of turning into Gramps, the old codger who, when he disembarks on one of his “Back in my time” discourses, makes the children roll their eyes in silent despair?

If the world has really been going to hell all these years, shouldn’t it have arrived there by now?

What should contain the world as we watch it descend into hell? A locomotive? An automobile? A cardboard envelope? Or perhaps something so small that it can’t even be seen. A single atom?

Is your newly acquired Olivetti one of those little flat jobs that comes in a zip-up canvas carry case?

*This sequence has been altered slightly from the order in which these questions appear in the book.

Chris Frey is a five-time National Magazine Award-winner, has contributed to the Globe and Mail, The Walrus, Azure, Maisonneuve, and CBC Radio, and is the Toronto correspondent for Monocle magazine. 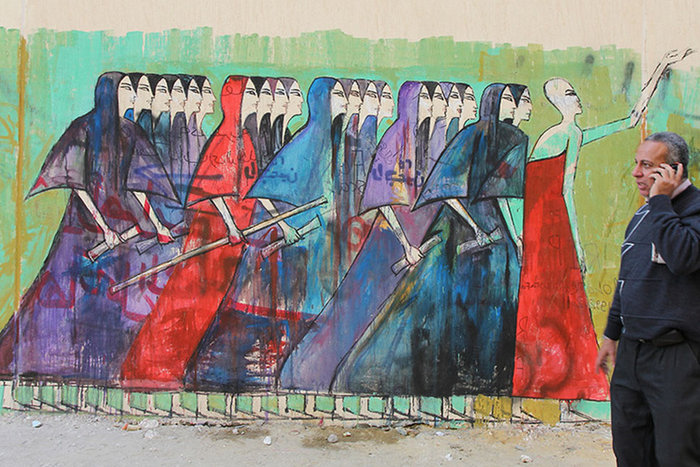 Tangent
The Arab Summer of Love
As Shereen El Feki writes in Sex and the Citadel, sexual mores in the Arab world may be changing with the revolutionary… 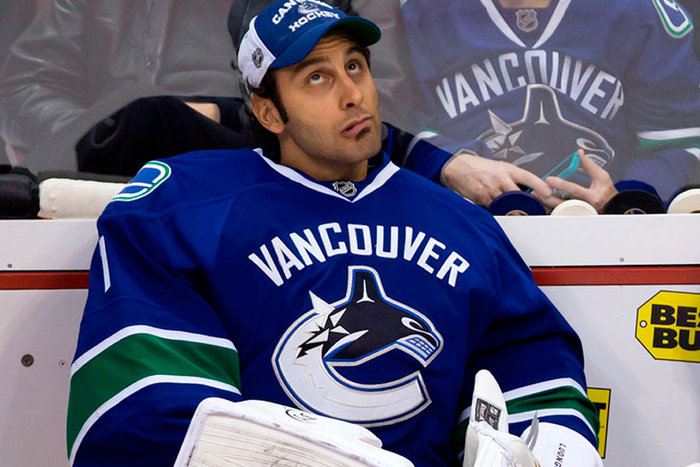 ‘I Want to Argue with Everything I've Ever Thought’: An interview with Catherine Lacey
Sara Black McCulloch
'America is Always in Therapy and Not Getting Much Out of It': An Interview with Jason Diamond
Isabel Slone