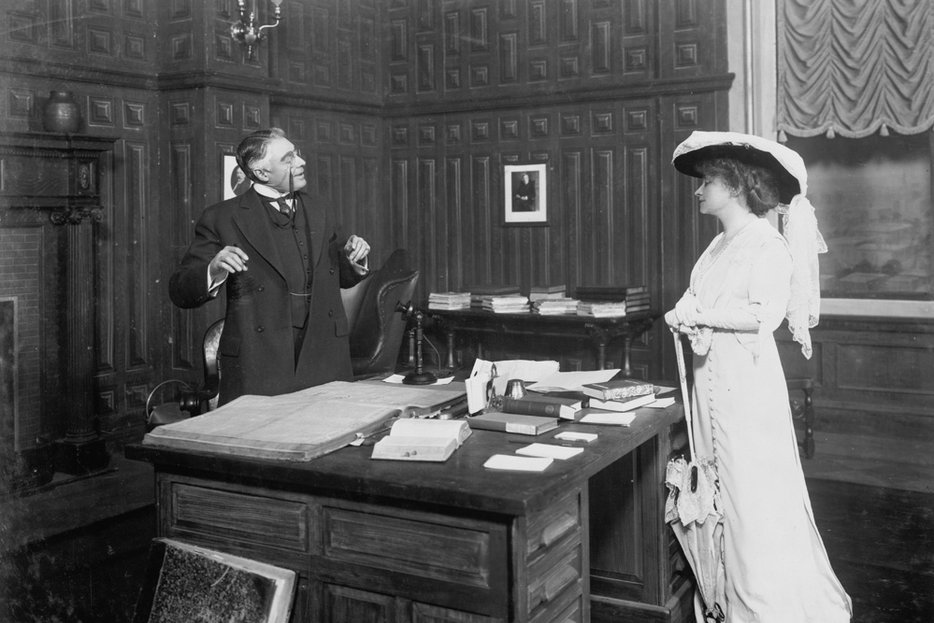 If 2012 were a person—a man, let’s say—he’d probably be feeling pretty low right now. Everywhere he goes, people are talking openly about his imminent death, picking apart his best and worst moments and looking forward to making out with a stranger the instant he passes away.

Luckily, 2012 is not a person, so we don’t have to care about his feelings. The important question is: was 2012 a vintage year for culture and entertainment? We’re too immersed in it to have any perspective. The only way to size it up is to compare 2012 to a distant year—let’s say 1912.

Music
From what I can gather, some of the biggest songs of 1912 were “Daddy Has A Sweetheart (And Mother Is Her Name)” and an Irving Berlin number called “The Elevator Man Going Up, Going Up, Going Up, Going Up!” I’ve never heard these songs (shockingly, they’re not on YouTube), but the titles seem to suggest a more innocent time; a time when unskilled labourers could achieve folk hero status and young children sang wistfully about the pleasures of married life. 2012’s biggest songs had short, punchy names like “Gangnam Style,” “Call Me Maybe,” “Sexy and I Know It,” “Niggas in Paris” and “F**kin Problems.” That last song, by rapper A$AP Rocky, would have made our elevator man blush and crash his machine with its take-no-prisoners description of what it’s like to be addicted to enjoying intercourse with attractive women. Imagine the old-timey carnage.

Cinema
1912 was a banner year for the flickers. Box office hits like A Cure for Pokeritis, The New York Hat, and the probably racist Cohen Collects a Debt packed theatres and made audiences think about the issues of the day. Meanwhile, this year’s films took on current events like the murder of Abraham Lincoln (Lincoln), the rise of Scientology (The Master) and the philosophical problem of suicide (Playing For Keeps starring Gerard Butler, which subverts the traditional rom-com template by boldly daring the viewer to end his or her life). I guess the major difference between the cinema of 1912 and 2012 is that movie theatres don’t burn down all the time, like they did a century ago. This, for my money, beats 48 frames per second 3D technology any day of the week.

Literature
Readers are definitely more discerning today than they used to be. Can you believe that the top-selling books of 1912 were Tarzan of the Apes and something called Daddy-Long Legs? How embarrassing. A modern book like 50 Shades of Grey is vastly superior, mostly because Tarzan—unlike 50 Shades protagonist Christian Grey—is too shy to explore his fantasies and have an orgasm. Other 2012 books I’m proud of include non-fiction bestsellers Proof of Heaven (a grown man’s attempt to prove the existence of Heaven) Heaven is For Real (a small boy’s attempt to prove the existence of Heaven) and The Zombie Survival Guide. In other words, we’re making great choices with our money.

TV
TV was better this year than in 1912 because it hadn’t been invented yet. Instead of staying in and watching Breaking Bad or Downton Abbey, people used to gather around the fire and bathe the local priest in a tub of warm milk while trying not to catch tuberculosis.

The Verdict
2012 was way better than 1912. Yes, songs, books and movies had funnier names back then, but scarlet fever and syphilis made it almost impossible to enjoy them. Also, the Titanic sank in 1912, which was a major bummer and killed 1,502 people. Comparatively, 2012’s biggest international tragedy was the separation of Danny DeVito and Rhea Pearlman, which killed precisely no one. Add Raffi’s Twitter freakout about the identity of Baby Beluga to the mix, and 2012 is looking pretty darn good. Now, who feels like making out? 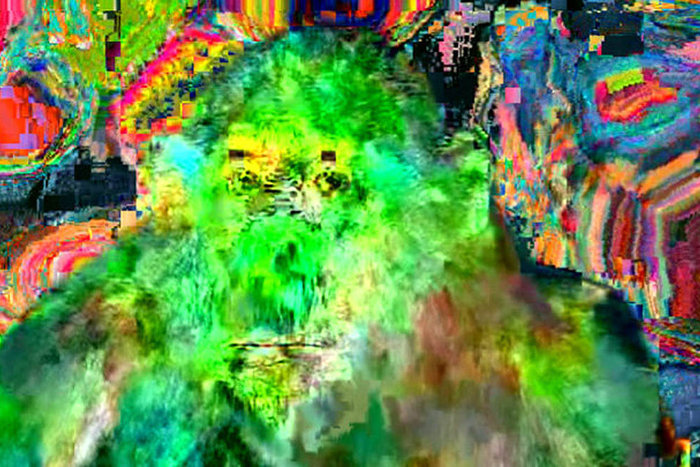 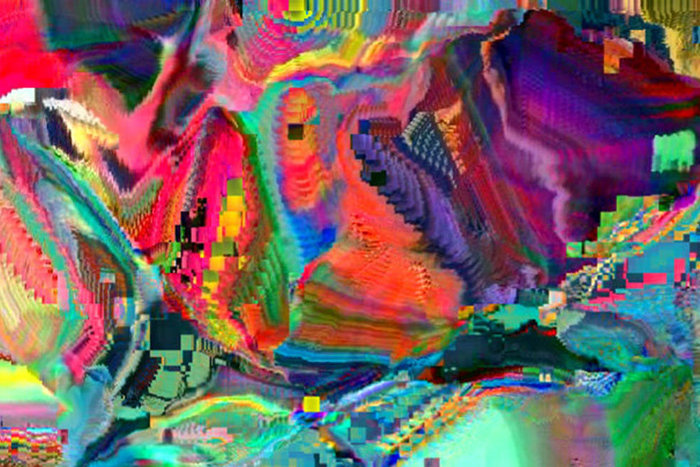 Technology
Is The Web Getting Worse?
Five years ago, no one could’ve predicted the scale, shape and substance of today’s Internet, from how… 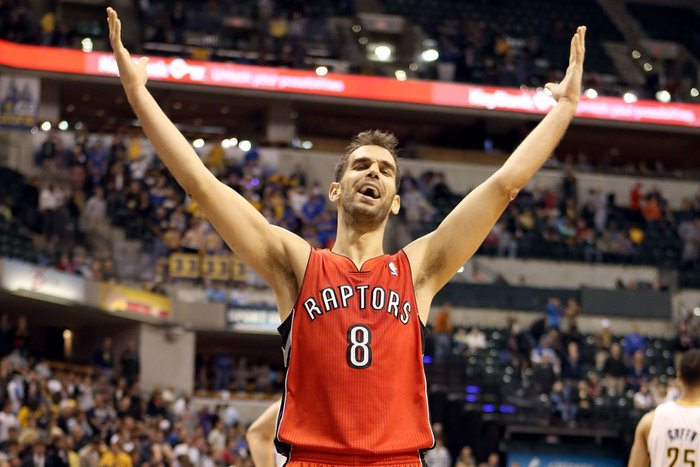