Why’s it called Larry Csonka? My name is Jacob Larry is my grandfather.
-Comment on the Youtube video for the music video Larry Csonka by Action Bronson

Who are you, and what did you buy into?
Code the shareholders wished out before us
like slugs in a film about slugs. Claim anything.
Claim an injury so well your femur snaps in half,
rolls around the spring pitch, howling folk profanity.

Who are you and who do you work for?
What strings of lights hang across your door frame,
like slugs in a film about lights? Stand your ground.
Don’t be the charging bull that gets headlocked
by the matador, made tame in a riot of dirt.

Be happy you were born before your children.
You’re in uniform: near the statue in your city’s park.
The park was named after the man in the statue.
The city is written in cursive on your shirt. 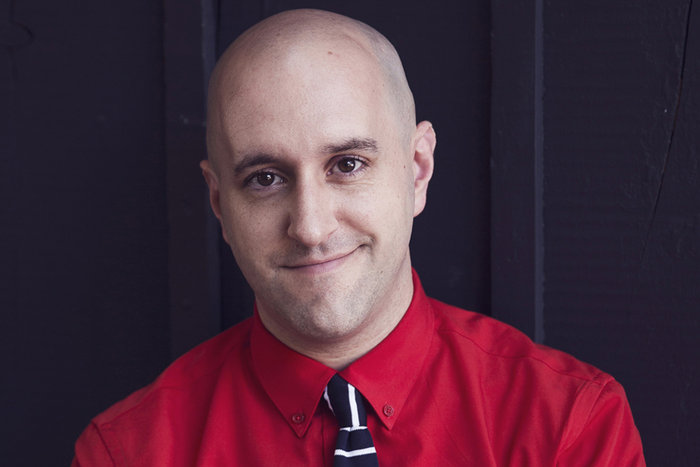 Questionnaire
The Hazlitt Offensive: Evan Munday
Our new, trademark-pending, Hazlitt questionnaire—this week checking in with authors appearing at the International… 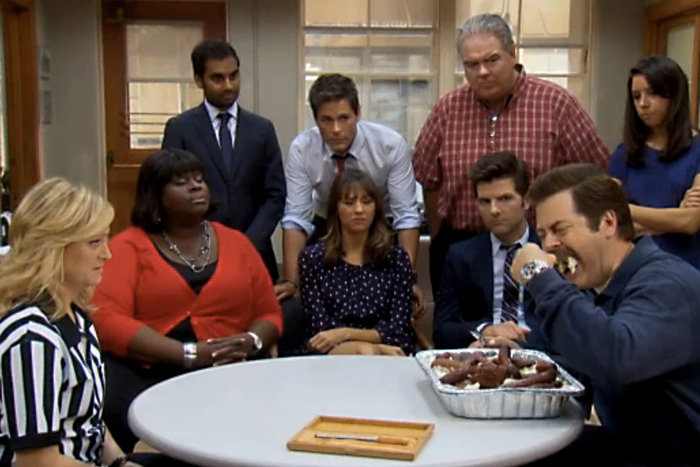