Danny Jacobs’ poems have been published in a variety of journals across Canada. His first book, Songs That Remind Us of Factories (...

Bully Billy drove a Huffy, upped the ante,
ghost rode his bike into Audi car doors.
Five crew cut stepbrothers back from the army
would knuckle punch the family puppy.

That scrapper, his out-of-season t-shirt,
the playground and the flashed Playboy playing
cards. Any new kid was bound to get hurt.
That collective sigh when he moved away.

We bowed to his will, us peonies, us pantywastes.
His bow-legged strut dealt in adult,
had us to tears. His neighbourhood game
never manhunt but mock war.

Then one brother ripped
a hole in the spacetime continuum
by axe-wielding Bill’s Strat
ripoff Yamaha to slam
the butt end on the basement’s slab. The bitch
kindling-split up the middle,

pickup innards spilling
like a grunt just gutted. All this
to say it was the first time I saw him cry.
And not for his busted guit
but for the scene’s implications:

an image of his skull oblonged
and gobbed in gore if such rage
was not misplaced.

Out the window,
plastic beads on bike spokes
xylophoned their summer mambo.

Danny Jacobs’ poems have been published in a variety of journals across Canada. 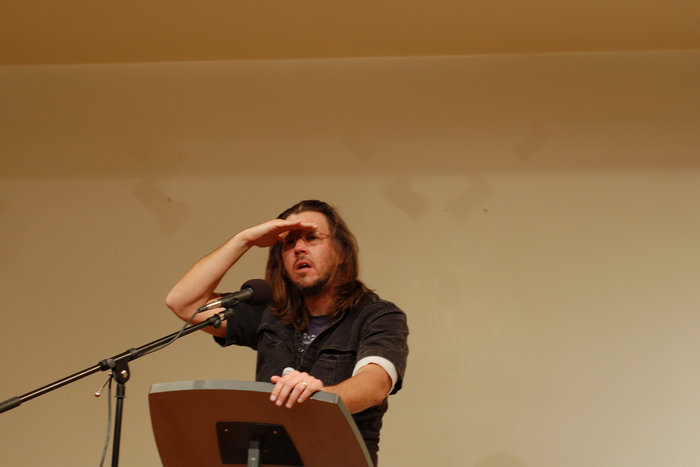 Lost Library
Smartass Entertainment in the Age of Sincerity
David Foster Wallace’s big concerns live on in the interviews of Jaden and Willow Smith. 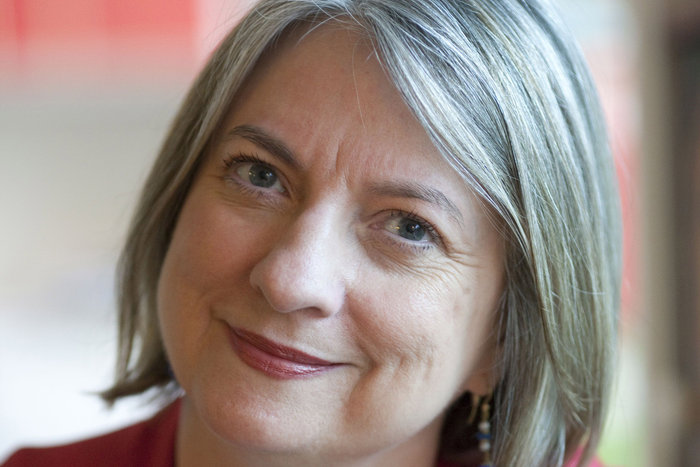