The Year in Taking Credit Away from Drake

Credit has always been a nebulous idea in the world of hip-hop. 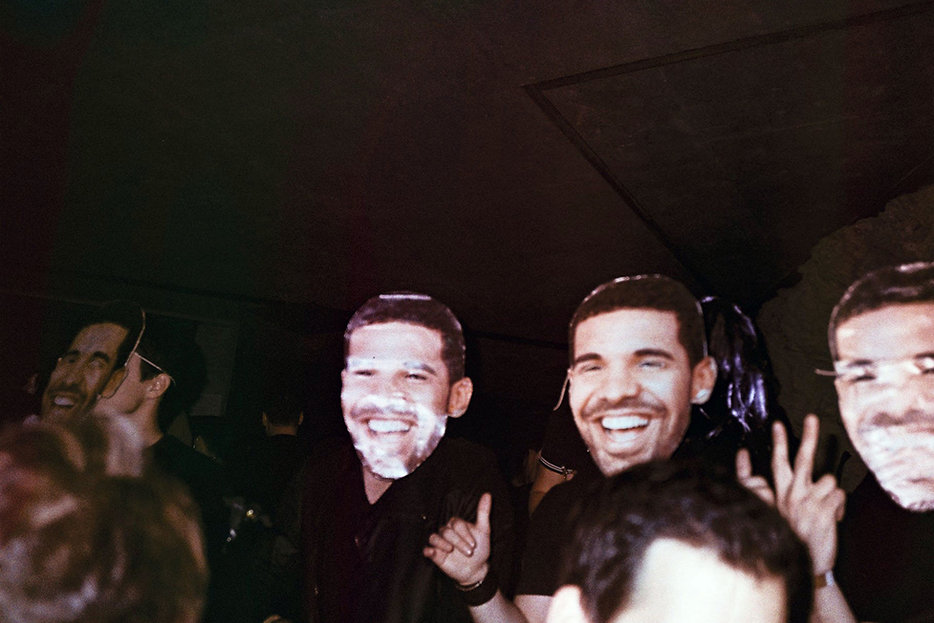 King Kendrick Lamar has a penchant for laying down an edict that shakes the foundation of the rap kingdom. In 2013, it was his verse on Big Sean’s “Control”; this year, it was a set of lines from To Pimp A Butterfly cut “King Kunta”:

But a rapper with a ghostwriter? What the fuck happened?
I swore I wouldn’t tell
But most of y’all are sharing bars like you got the bottom bunk in a two-man cell

Many rap fans saw this as a subliminal diss to Drake, especially after Kendrick performed the song on The Late Show with Stephen Colbert and rapped those specific lines in a noticeably Drake-like cadence.

Those rumors gained more credence over the summer when Drake had to dodge accusations from Meek Mill that someone else wrote his lyrics on their collaboration “R.I.C.O.” The person in question turned out to be Quentin Miller, a previously unknown OVO affiliate with songwriting credit on several songs from Drake’s 2015 mixtape If You’re Reading This It’s Too Late. Reference tracks with Miller laying down guide vocals for “10 Bands” and “Know Yourself” were eventually leaked and broadcast on Funkmaster Flex’s Hot 97 radio show.

Despite Drake’s massive success and industry-buoying sales power, rap media gatekeepers like Funk Flex have merely tolerated his presence, rather than openly embracing him as the future of the genre in the manner reserved for lyricists like Lamar. Hip-hop radio hosts and journalists seemed almost giddy to spend airtime discussing the ghostwriting controversy, pleasantly surprised that the former child actor might still be having his lines written for him.

What is it about Drake that makes people want to extract recognition from him?

In a September interview with The Fader’s Leon Neyfakh, Drake’s grab-bag approach to songwriting was laid out in less sinister terms. In the profile, he’s portrayed as a musical polyglot, drawing from Caribbean-Canadian slang, Jamaican patois, UK grime, bachata and trap music out of a genuine obsession with discovery. Drake’s response to the ghostwriting allegations was telling: “Who came up with this, who came up with that—for me, it’s like, I know that it takes me to execute every single thing that I’ve done up until this point. And I’m not ashamed.”

Drake’s “Hotline Bling” was arguably the biggest song of 2015 but it again found the artist besieged with questions about credit. Many were quick to point out that the song heavily samples Timmy Thomas’s “Why Can’t We Live Together,” occasionally making qualitative comparisons between the two songs online. Virginia rapper D.R.A.M. fumed on Twitter that he “got jacked for [his] record,” the ebullient party jam “Cha Cha,” which features similar drum programming and production. Drake explained the similarity by comparing his riffing on “Cha Cha” to dancehall reggae’s use of shared riddims, a shaky excuse. The hugely popular music video for “Hotline Bling,” directed by Director X, was noted for having more than a passing resemblance to the work of artist James Turrell.

Unlike in years past, the clear stylistic influence Drake inspires in his peers hasn’t been touched upon as frequently. This past fall, Erykah Badu released a whimsical cover of “Hotline Bling” called “Cel U Lar Device” on her mixtape But You Caint Use My Phone. On the same release, an Atlanta rapper named ItsRoutine (real name Aubrey (!) Davis) is featured on two other tracks. He raps like Drake’s shadow, mimicking his adlibs, copying the length of time he pauses between lines and cheekily giving voice to would-be Drakeisms like “Erykah on my hotline.” For a brief time, he convincingly fooled the music press, temporarily making his performance the only thing everyone could agree to give Drake credit for in 2015.

Credit’s slippery trail has been made even more serpentine by the existence of an exhaustive network of independent fact checkers willing to work tirelessly to uncover the roots behind a Justin Bieber song for just a few Genius IQ points. Even an artist as unusual and inimitable as Young Thug got called out this year for potentially swiping the hook and concept behind his Slime Season single “Best Friend” from YouTube sensation Tokio Vanity.

What is it about Drake that makes people want to extract recognition from him? Shouldn’t he at least get props for having the vision to galvanize so many disparate elements so succinctly that they’ve coalesced into something unquestionably singular?

When Kanye makes a song like “All Day” with 18 cowriters (including Kendrick Lamar, he of the ghostwriter diss), we think of him as a master curator of talent. When West puts together a fashion show that is influenced by other designers and reliant on the creative direction of Vanessa Beecroft, we don’t consider him to be a style-biting dilettante. So what makes us so selective when it comes to the thin line between being influenced and being unoriginal?

Perhaps it’s because West is more forthcoming about his influences. In a single interview with Vanity Fair this year about Yeezy Season 2, he referenced Bob Melet, Demna Gvasalia, Nicolas Ghesquière, Jean Touitou, Mickey Drexler and “Drew from Dropbox.” It feels like we keep digging for (and finding) the source material behind Drake’s music while Kanye is practically falling over himself to ascribe credit to those who inspire him.

The College Dropout has become a student of the world. He seems to consistently adhere to the RZA’s principle of the Novice Mind, a concept mentioned in the Tao of Wu where one is encouraged to create with the openness and ignorance of a child. Drake is reluctant to admit unfamiliarity in any field, exhibiting a calculating manipulation of all situations, whether it’s quickly redirecting the ghostwriting narrative with a few blistering verses to the canny way he anticipates the public’s engagement with his songs on social media.

Credit has always been a nebulous idea in the world of hip-hop. Jean-Michel Basquiat is credited with producing the ‘80s rap classic “Beat Bop,” despite rapper Rammelzee claiming that all he did was pay for the sessions. Big Bank Hank’s verse on the Sugarhill Gang’s “Rapper’s Delight” is lifted directly from Grandmaster Caz’s rhymebook. It seemed a little bit desperate and unwarranted when Drake came out with a song called “All Me” in 2013. But this year more than ever, it actually feels like a necessary refutation. 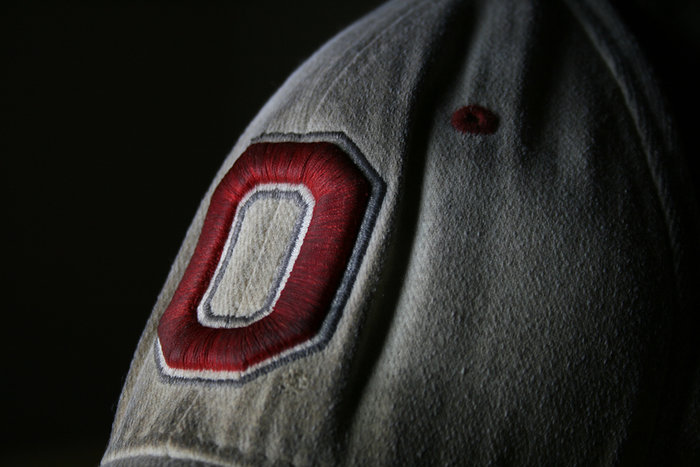 2015 in Review
The Year in Scarlet and Grey
The homogeneity in a week’s worth of Midwestern skies is rivalled only in the unspooling of a single day. 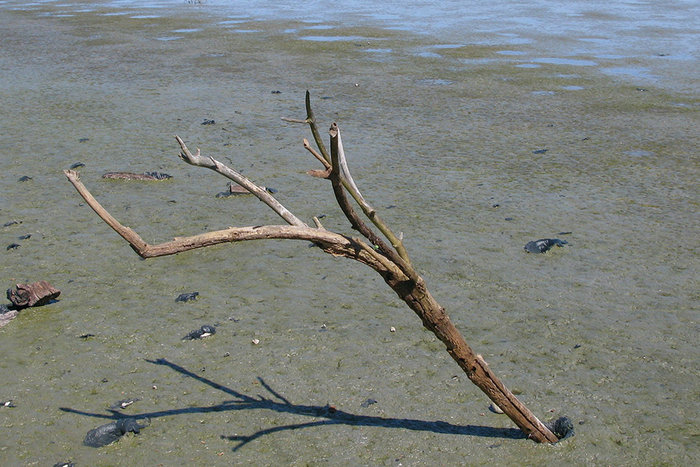 2015 in Review
The Year in Sobbing Towards Change
Why do something if you’re just going to cry about it?