I wasn’t alone in turning to teen dramas to deal with mental health issues.

Lisa Whittington-Hill is the publisher of This Magazine.  She tries to... 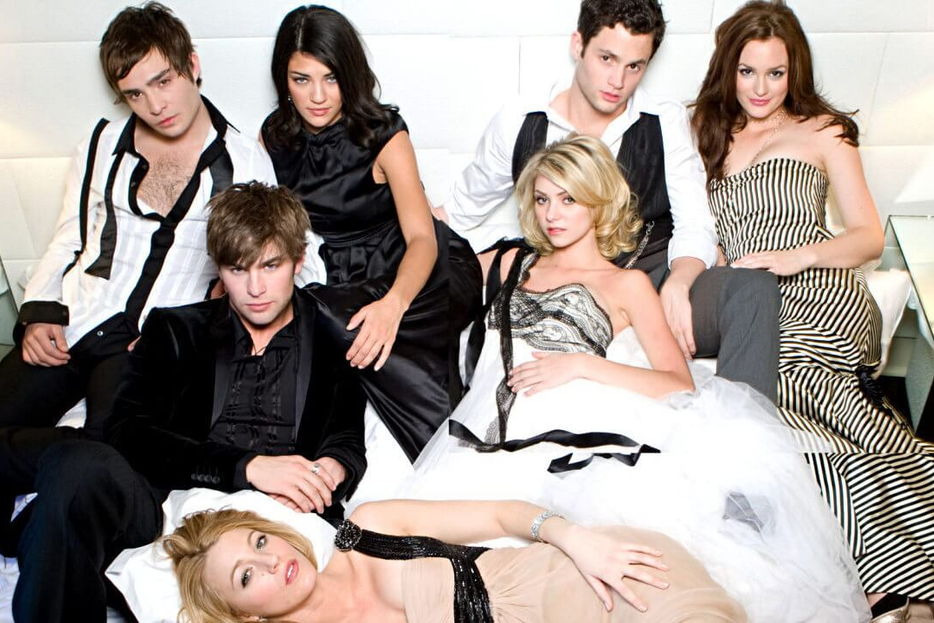 “Happiness does not seem to be on the menu,” boy billionaire Chuck Bass tells his best friend Nate Archibald in the first episode of the Josh Schwartz teen drama Gossip Girl.

The two are smoking a joint on a walk in Central Park. Chuck is sporting his signature scarf—before the purple, the pastels and the bowties—and Nate is all man bangs, excessive hair product and perma-scowl. The quote is part of a larger speech about houses in the Hamptons, prescription drug problems and entitlement—like many of Chuck’s musings—but when I started watching Gossip Girl in January his words perfectly summed up my life.

Depression, anxiety and OCD had taken over, making me feel darker than little J’s eye makeup. When this year started, I was determined to deal with my mental health issues. During the first few weeks of 2016, I made lists, plans and timelines. I Googled, sought advice, signed up for yoga and camped out in the self-help aisle of my local bookstore. Then I turned on the TV one afternoon and discovered an even better way to manage my depression.

“Oh my god, Shomi has all six seasons of Gossip Girl,” I said excitedly, hitting cable pay dirt via said video on demand service bankrolled by two giant telecom companies. From the moment Serena van der Woodsen stepped off the train at Grand Central Station, I never looked at a yoga mat again. Instead, I buried myself in Snowflake Balls, socialites and Georgina Sparks schemes in an effort to deal with my problems.

I spent 2016 following the lives of Gossip Girl’s Manhattan’s elite and the Newpsies and water polo players of Schwartz’s other teen drama The O.C. In a year where life felt like a mean girl at Constance dumping yogurt on my head, Schwartz became my self-help saviour and Cotillions, Captain Oats and Chrismukkah my coping mechanisms.

I wasn’t alone in turning to teen dramas to deal with mental health issues. The O.C. is number 30 on BuzzFeed’s 2015 list of “34 TV Shows That Helped People During Their Depression,” sandwiched between Jessica Jones and Friends (they really will be there for you!). I never bothered with the other shows on the list, instead I re-immersed myself in Schwartrz’s teen land. I lost count of how many episodes I watched, how many waffles Rufus Humphrey made, how many people Ryan punched and how many husbands Lily van der Woodsen had. The wealth, style and luxury presented on these shows gave the impression of a shiny exterior where everything looked fine, but part of the appeal was that underneath all this teen soapy goodness there was much more going on—a perfect reflection of my life this year.

A season of each show typically spanned 20-27 episodes; the seemingly endless supply of teen drama was soothing, with fast-paced storylines that helped me get out of my head and relax. Plot lines never dwelled on one thing for too long—good advice for a viewer struggling with a desire to overanalyze everything to death like a season two and ah, well, season six Bart Bass.

I loved their fast pace, wit and pop culture sensibilities. I also appreciated that they were different from the earnest, after-school-special-like teen shows I had grown up watching. Schwartz never made me sit through “the one where David does speed,” worry about whether Donna Martin would graduate or keep a thesaurus by my remote like Dawson did.

The Internet advised me that one of the best cures for depression was spending time with friends and I was spending plenty of time with my new ones. Summer Roberts, Dan Humphrey, Sandy Cohen and Blair Waldorf became my constant companions. I followed them through every Monaco Prince drama, trip to TJ, Bait Shop show and dinner at Butter.

They were always there in the background, hanging out, reminding me that maybe I should stop avoiding my real-life friends like I was Nate and they were Chuck and I just found out they slept with Blair. The messiness of the friendships I saw on screen reminded me that relationships have their ups and downs and that not everything is perfect all the time—helpful since a large part of my anxiety stemmed from a desire for perfectionism in everything I undertook.

As the year progressed, spending time with the Cohens and the van der Woodsens helped. Marissa Cooper’s Daddy issues caused me to confront my own, sans the purse vodka and Volchok (to quote Summer, “ewwww”). Outsiders Ryan and Dan made me feel okay about my own imposter syndrome. Blair and Summer’s determination and perseverance, whether it be with their mother’s fashion line or getting into Brown, made me work even harder and inspired me to think about what really mattered in life. Seth Cohen showed me that a sense of humour goes a long way and that Death Cab for Cutie songs never cheer me up. References to flip phones, Myspace, Rooney and Brooklyn before it was cool reminded me of how fast time passes and the importance of making the most of every moment.

While my own romantic life in 2016 bummed me out—going from total to slightly smoldering trash fire often in the span of 24 hours—I looked to my new gurus for guidance. I was hopeful that like Chuck and Blair or Summer and Seth, we would encounter a series of obstacles, but eventually it would all work out. Spolier alert: It didn’t. At least I was never traded for a hotel or sidelined for Oliver Trask.

With just one month of 2016 left, change loomed. On November 30, Shomi, my Schwartz supplier, went off the air. On December 1, I turned on my television and my friends were gone. “We’re sorry,” Channel 300 said, “but Shomi is no longer available.” It was real. It was finally time to say goodbye to the Upper East Side and Newport Beach and move on.

For a moment, I felt like the escapism offered by Ryan’s cage fighting in season four or Chuck’s street fighting in season five might be the only options to ease the pain. Then I found all the lists and timelines I made at the beginning of this year and promised to use them in 2017. There is no way next year is going to be Queen B and I, its minion.

Lisa Whittington-Hill is the publisher of This Magazine.  She tries to write regularly about arts, pop culture, music and why we should all be nicer to Lindsay Lohan. She is sometimes referred to as “the girl who talks a lot about Nirvana on social media.” 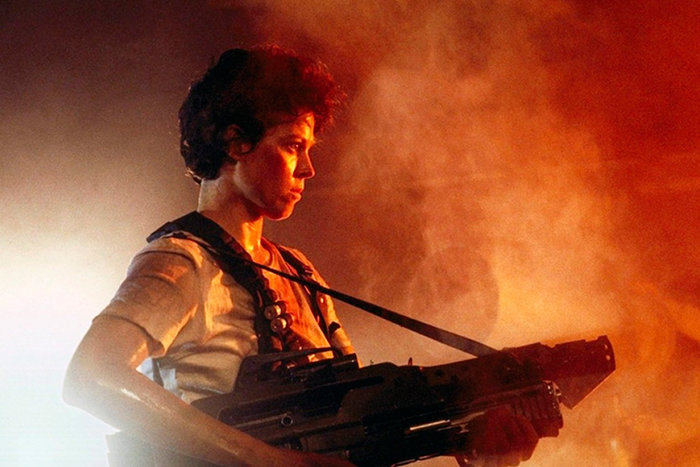 Film
Waiting for Ripley
As Arrival and Rogue One: A Star Wars Story placed strong women at the hearts of heady, exciting science-fiction… 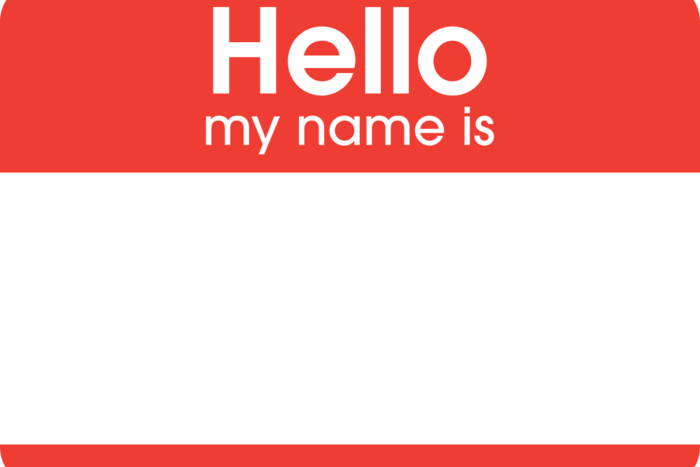 2016 In Review
The Year in New Names
I kept my dad’s name, even after he left, and I’m still not sure why. Now it’s too late to change….