Which Criminals Get to Be Human?

In The News: A User’s Manual, Alain de Botton argues that more sensitive portrayals of criminals would lead to greater empathy. But news media doesn’t completely refrain from humanizing criminals—it just depends on their skin colour. 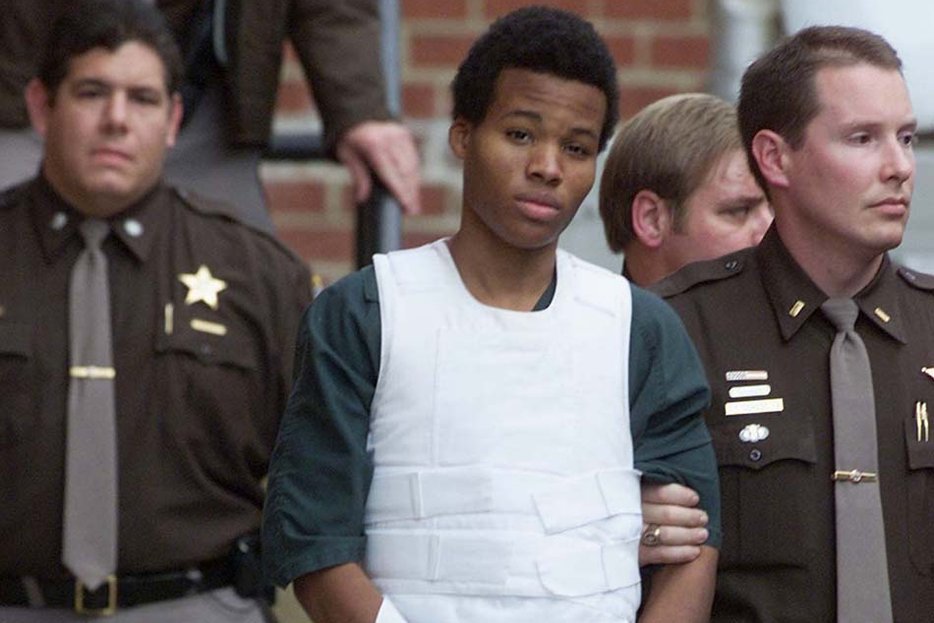 Vladimir Nabokov famously had a lot of trouble publishing Lolita, and when he did find a publisher, it was a rather nasty little press in France that published pornography. Nabokov’s French agent wrote to him to say that the publisher, Maurice Girodias, “finds the book not only admirable from the literary point of view, but he thinks that it might lead to a change in social attitudes toward the kind of love described in Lolita, provided of course that it has this authenticity, this burning and irrepressible ardour.”

This is the sort of statement that made people want to ban Lolita for good. Narratives that make wrongdoers into sympathetic characters by elaborating their points of view and humanizing monstrous acts will create, the argument goes, a society more willing to tolerate these acts. By removing stigma, we promote the behaviour.

In the realm of fiction, we have now generally decided that narratives like Lolita are not a danger to the public; in fact, we believe that reading about people who behave badly gives us valuable insight into the aspects of human nature no one really wants to talk about. In Alain de Botton’s The News: a User’s Manual, he argues that the same should be true of non-fictional narratives. The way the media currently covers crime, de Botton writes, is based on the assumption that audiences are not intellectually capable of separating the sin from the sinner. A sensitive portrayal of human beings who have committed crimes would require trusting the news-consuming audience to “sympathize with a criminal and at the same time firmly condemn his or her crime,” de Botton writes, and so far:

The news is tacitly convinced that its audience wouldn’t be able to pull off this conceptual feat, and that any sympathy it might express would lead the audience to want to open up the prisons and let the murderers roam the streets. It hence remains steadfast in its refusal to undertake the narrative and psychological manoeuvres required to humanize criminals.

There are some legitimate reasons why news outlets may feel nervous about focussing too much on a wrongdoer’s complicated backstory and motivation. The outrage that accompanies news of a violent crime reflects the magnitude of our sense of betrayal, and it seems more important to express our solidarity with the victims than the perpetrators.

But in fact, it’s not quite true to say that news media completely refrain from humanizing depictions of criminals. It’s more accurate to say that media attitudes towards sins and sinners are largely determined by skin colour.

Two days after Adam Lanza shot 20 elementary school children, six teachers and administrators, his mother, and himself, news outlets were asking how a bright, shy boy like Adam could have committed such an act. An article in the Guardian described Lanza as “a boy who dressed smartly and worked hard, but who barely said a word during his time at school and made few friends. Intelligent but shy and nervous.” Media reported former classmates’ speculations that Lanza may have been autistic or otherwise mentally ill. (The state attorney’s report, released in February of 2013, did eventually confirm that Lanza had been diagnosed with Asperger’s and sensory integration disorder, although neither of those are generally linked to violent behaviour.) The assumption was that smart, well-off, white suburban kids like Adam Lanza are not inherently prone to violence.

By contrast, to use an example from an academic paper by Aylin Kaya: Beltway shooter John Lee Malvo, who shot 13 people in the Washington area in 2002 at age 17, is still getting occasional media coverage that emphasizes his personal responsibility and inherently criminal nature. In 2012 Malvo, who is serving life without parole in a Virginia prison, gave interviews to the Washington Post and NBC apologizing for his murders. He also claimed to have been sexually abused and controlled by John Allen Muhammed, the 41-year-old man with whom he committed the crimes. The Washington Post subsequently published an opinion piece by Stanton E. Samenow, a clinical psychologist who examined Malvo in 2003. Samenow characterized Malvo as “a ruthless killer,” and wrote that media would be soft to consider factors like Malvo’s lack of a father figure in reporting his case. During their sessions in 2004, he writes, Malvo had told him that “‘More than 90 percent of us don’t have a father,’ referring to how exceptional it is for Jamaican blacks to remain together as a family unit.” Samenow seems to regard this as proof that black Jamaicans don’t need fathers.

When discussing how a 17-year-old might have been influenced by an older authority figure, Samenow wrote, “There is no question that John Muhammad taught Lee Malvo a tremendous amount. Simply put, however, Malvo was an eager pupil.” Muhammed was only bringing out the evil in Malvo’s nature, it seems. By contrast, Alice Carter, a clinical psychologist who discussed Adam Lanza with Frontline in 2013, said of his sensory integration disorder, “For these kids, the volume is turned way high…what seems reasonable to most people is very overwhelming to them.” Malvo, a black 17-year-old from a deprived background, and Lanza, a white 21-year-old from the suburbs, seem to call up different kinds of explanations for their behaviour.

In a 2008 study in the Journal of Law and Contemporary Problems, two professors of media and public affairs at George Washington University, Robert Entman and Kimberley Gross, identified a number of other racialized trends in crime reporting. White people are overrepresented as victims, while black people are overrepresented as perpetrators. In television news, coverage of the “perp walk” shows more black suspects under some kind of physical restraint than white suspects, even when the crimes they’ve been arrested for are equally violent. Entman and Gross also found that coverage of black or latino individuals was disproportionately focussed on crime—as though black or latino citizens never did anything else newsworthy.

Perhaps most disturbing is what Entman and Gross say often doesn’t get reported at all—crimes against victims who aren’t white. Robert Pickton is a household name, but what about Sereena Abotsway, Marnie Lee Frey, Tiffany Drew, Angela Rebecca Jardine, or any other of his estimated 32 victims? The UN’s recent call for Canada to launch an official inquiry into the disappearances of 824 Aboriginal women over the past 20 years suggests that greater media attention to the problems of Aboriginal women might have saved lives. Criminals and suspected criminals aren’t the only people dehumanized by the news. 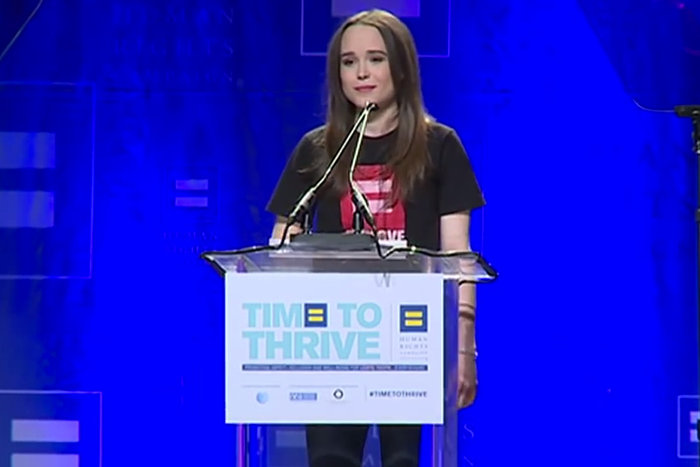 Society
The Exhaustion of the Closet and the Arc Towards Justice