The archetypical Kanye fan is no longer the person who listened to Dipset but also watched Def Poetry Jam. They have been essentially priced out of fandom. 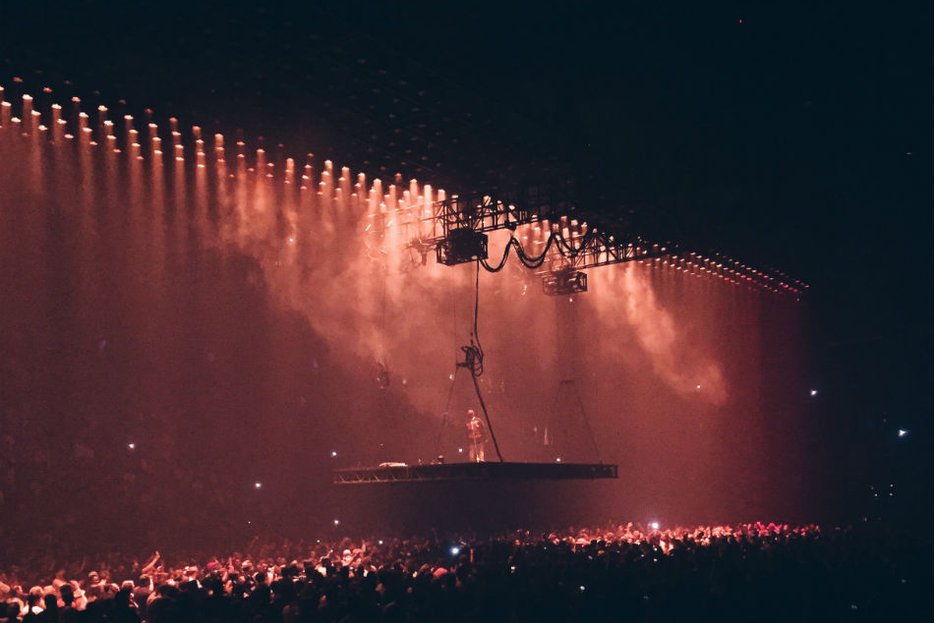 When Kanye West’s Saint Pablo tour began in Indiana on August 25, people were blown away by the “stage show,” if you could call it that. Kanye performs on a floating platform suspended by wires that moves over the audience. It allows for an unprecedented personal connection between performer and audience in an arena environment. Watching Instagram videos from the tour, there was one detail of his setup that I didn’t notice until I saw it in person on the first of two nights of performances he had in Toronto: the chain. Kanye spends the entire show tethered to a large cable that keeps him from falling off of the platform.

The subtext of being literally chained to the stage can’t be lost on Kanye as he performs politically charged songs such as “Black Skinhead” and “Blood On The Leaves.” Far beyond any rap show I’ve ever been to, this felt like an art installation in a stadium, the swinging, tilting culmination of Kanye’s ambition to meld high art and hip-hop in the public sphere. When he knelt and reached down from the platform and the crowd jumped to try to reach his hand, it reminded me of the Creation of Adam.

While watching a few hundred people mosh around under the UFO-like platform to bangers such as “Mercy” and “I Don’t Like (Remix)”, I couldn’t help but notice the well-heeled, affluent nature of the crowd around me. A preppy white guy to my left in a Yeezus shirt screamed “All Day, nigga!” along with the rest of the mostly white audience. Watching from both the nosebleeds and near the front row, I was surprised by the crowd’s lack of diversity, atypical for Toronto, Canada’s most multicultural city. Tickets in the upper level went for around $135. Those people headbanging under the platform paid around $250 each. One of the lines for the merch was so long and stretched so far through the doors and outside of the Air Canada Centre that I thought it was the line to get into the show.

For some, it was hard to imagine that the guy who popularized shutter shades might become one of the most influential designers and fashionplates in the world. But in the words of Yeezus himself, “Now you look and look around and there’s so many Kanyes.” I waited in line at his Pablo pop-up shop in Toronto for four hours. There were hundreds of people in line along the expanse of Ossington Avenue waiting for their chance to pay $125 for a Gildan T-shirt with The Life Of Pablo lyrics in gothic print on the back. This line was filled with various young men doing their best ‘Ye impression (dad hats, Metallica T-shirts, shredded jeans, Yeezy sneakers), but also featured a cadre of women adopting various Kardashian-inspired looks as well.

The archetypical Kanye fan is no longer the person who listened to Dipset but also watched Def Poetry Jam. They have been essentially priced out of fandom by a particular breed of suburban hypebeast with social mobility and disposable income that sees in Kanye a level of unimpeachable cool to aspire to. His defiant attitude has become infectious. With every new recording and clothing drop, his followers grow more fervently dedicated to the cult of Yeezus.

I noticed someone at the show wearing a homemade “My life is dope and I do dope shit” shirt. This quote is cribbed from a Dave Chappelle anecdote in which a pre-fame West proclaims his own greatness. It’s an early example of the spur-of-the-moment energy that Kanye has based his public persona upon: the guy who always says exactly what he thinks. This was also reflected during the show. While most massive touring pop acts follow a strict setlist and schedule of events that allows for little to no spontaneity, West hit the ‘Ye button throughout the night, impulsively cutting songs midway through their duration, playing “Father Stretch My Hands Pt. 1” for a third time when “30 Hours” didn’t capture the crowd’s attention.

Just a few days prior to the Toronto show, West took the stage at this year’s MTV Video Music Awards and was given four minutes to do whatever he wanted. Before debuting the video for “Fade,” he made a stream of consciousness speech touching on a range of subjects including violence in his hometown of Chicago and his celebrity-baiting video for “Famous.” He also made an interesting statement regarding his inspirations: “I sit down and talk to older like, like, rich people, you know, AKA, white. […] They tell me, don’t compare yourself to these people.” “These people” are Kanye’s role models, a select group of white luminaries: Harry S. Truman, Henry Ford, Howard Hughes, Walt Disney, Steve Jobs.

“They wanna throw me under a white jail / Cause I’m a black man with confidence of a white male,” he rapped on ASAP Rocky’s 2015 track “Jukebox Joints.” While his music has always contained observations on life as a black man in America (most notably on 2013’s Yeezus), there’s a post-racial bend to his recent personal aspirations. His mentor Jay Z was explicit about his desire to rub shoulders with the Warren Buffetts of the world. But Kanye exclusively compares himself to “thought leaders,” creative, world-changing geniuses who are revered for their innovations. He wants to be so successful and influential that what he looks like is merely an afterthought.

And it’s as if he’s translated that ambition to his fans, a plugged-in youth culture paying tribute to an avatar that often seems like the embodiment of artistic and personal freedom. They forgive his narcissism, his rampant capitalism, his excessive pridefulness, for the potential that he represents: a future where artists can work without boundaries. Harry S. Truman was the 33rd President of the United States but before that, for a time, he was a haberdasher, selling suits and men’s accessories at Truman & Jacobson Haberdashery in downtown Kansas City in 1919. He would become president 26 years later. So with his idols in mind, when Kanye raps “2020, I’ma run the whole election,” it suddenly doesn’t seem that outlandish. 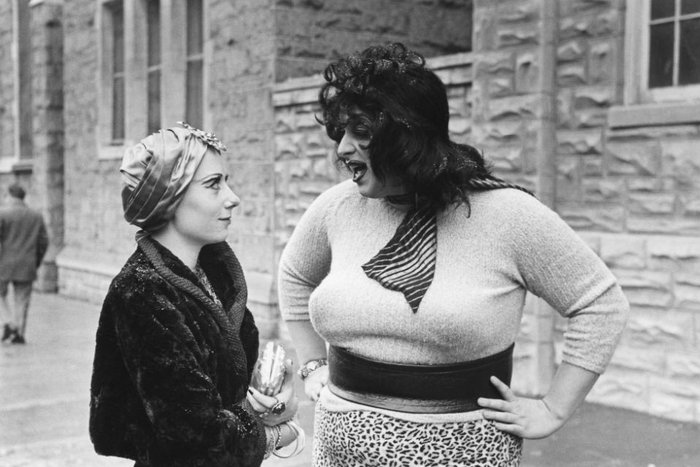 Interview
‘Probably the Only Enemy I Have Left is the Catholic Church’: An Interview with John Waters
The director on the full restoration of Multiple Maniacs. 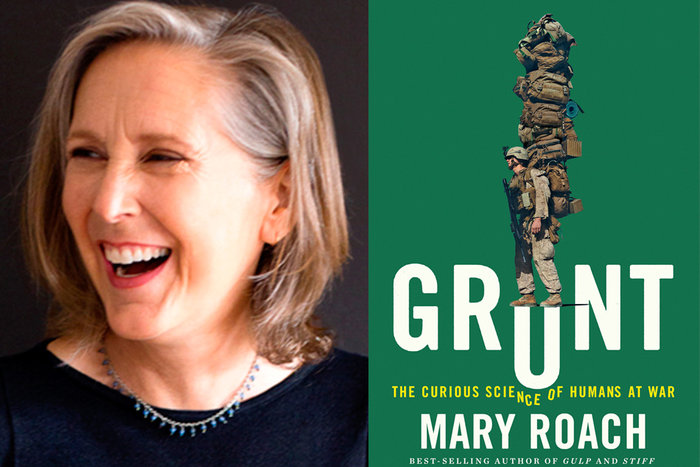 Interview
‘He Couldn’t Believe I Flew All the Way to Djibouti to Talk About Diarrhea’: An Interview With Mary Roach
In her new book, Grunt, Roach points her flashlight to the lengths we’ll go—and have yet to go—to keep people alive.

What Does the Sea Sound Like?
Matthew Braga
Closing Pandora's Box
Rollie Pemberton