Love Means Leaving the World Out of It

In both her poetry and her relationship with Robert Browning, Elizabeth Barrett understood love as an abstraction beyond everyday matters. But there are some things a girl reading the Brownings alone in her room could not have known about their life together. 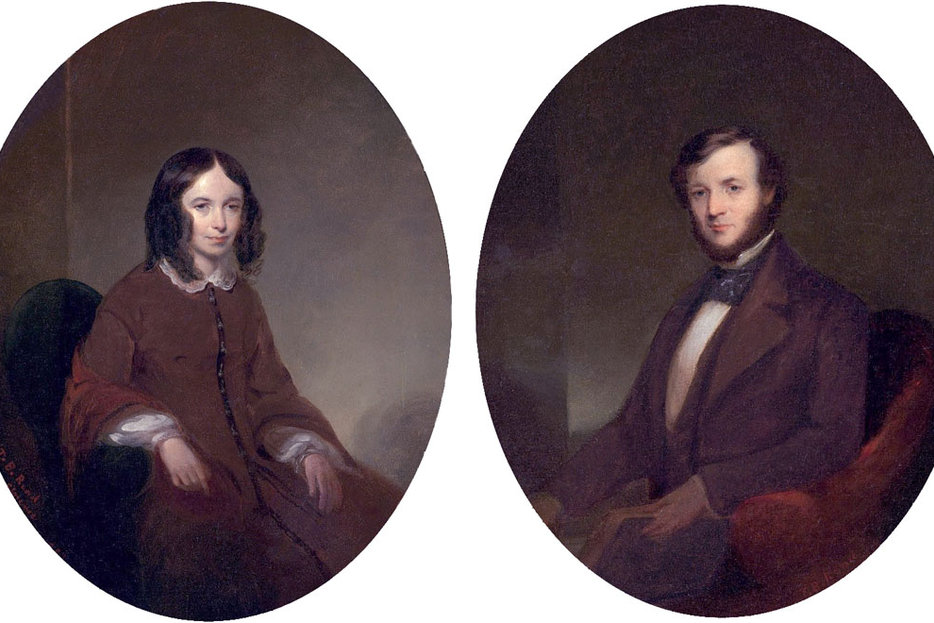 Maybe this is a “girl thing,” but love seemed to me very simple when I first met it, in stories. Anne and Gilbert. Romeo and Juliet. The meet-cutes, the dénouement weddings, the break-up-to-make-ups of Hollywood. I thought the most romantic thing in the world was the story of Elizabeth Barrett, and the Browning she’d marry, Robert. I read Sonnets from the Portuguese and thought it was all I could want. I know I was not alone. It’s because of those sonnets that young lovers still start off counting the ways. Except the ways, you think, when you’re young, are really limited to one. You meet a person and you like them and then you love them and it stays that way forever and ever or until one of you dies. Oh sure, we admit that divorce and polyamory and bisexuality have made modern love more complicated, but the ideal remains undisturbed: meet the right person and you’ll be set.

The Brownings themselves are still often wielded to prove that. They courted by beautiful letters before they ever set eyes on each other. It was fate, and yet when they fell in love it had to be a secret. Elizabeth’s domineering father, William Moulton Barrett, something of a Brontë archetype brought to life, did not want any of his children to marry. Robert and Elizabeth eloped anyway, she was disinherited, and they lived in Italy happily ever after. I read their letters and wanted that, wanted someone to write to me: “I am wholly yours. I see you have yet to understand what that implies.” I wanted to find someone who would teach me what it implied.

I grew up. I got boyfriends. It was the early age of the internet, and I hooked up my 16-bit modem and wrote fantastically long and detailed letters to the young men I fell in love with. Some loved me back. Others did not. It took me years to understand that writing love is not the same as living it. For this I still blame the Brownings.

Why? In the Sonnet I always loved best, Elizabeth called explicitly for abstraction:

If thou must love me, let it be for nought
Except for love’s sake only. Do not say
‘I love her for her smile—her look—her way
Of speaking gently,—for a trick of thought
That falls in well with mine, and certes brought
A sense of pleasant ease on such a day’—
For these things in themselves, Belovèd, may
Be changed, or change for thee,—and love, so wrought,
May be unwrought so.

In other words: love me, but take the concrete out of it. Leave the world out of it. I took Browning’s cue: I thought, he loved her, and what the world thought of it—and in those days I guess I didn’t see the problem with equating her father with the “world”—didn’t matter. Browning made love a thing beyond the world, not on it.

And yet. There are some things a young girl, reading the Brownings alone in her room, could not know even about this love affair.

For one: Elizabeth Barrett Browning would, today, be a strong candidate for one of those awful magazine stories about the delusions of single women. She was 38 the day Robert first wrote to her, 40 when they married. She was far more successful a poet, at the time, than her younger suitor. Because of her father’s tyranny, and because of the era, she was saved from accusations of excessive pickiness, of too much focus on career and too little on the necessities of childbearing. Still, she had other suitors in her life, and a model for disobedience: one sister had managed to run off with a cousin. But until Browning nothing could move her to defy her father. She had no intentions of escaping spinsterhood. Her art was everything. And had she not had that attitude, she might not have waited long enough to find him.

For another: Elizabeth was, not to put too fine a point on it, a drug addict. She was a heavy morphine user, owing to her frequent illnesses and “weak constitution.” Early on in her courtship with Browning, she told him she was happy enough to decrease the dose, the kind of promise addicts still make to their beloveds, trying to keep them from leaving. But would she have been the same person without it? John Bayley (who happened to be Iris Murdoch’s husband, and so knew something of love and illness) once argued in the London Review of Books that she would not. “The adolescent illness which prostrated [Barrett Browning] possibly measles or rheumatic fever, she never allowed herself to recover from,” he theorized. “It enabled her to use opium and, later, morphine; it launched her on her literary career; it gave her precisely the relationship she needed with her doting father.” It may even have given her her art. As early as the 1850s, when Elizabeth herself was still alive, contemporaries like Julia Ward Howe were implying, in verse, that her poetic heights were achieved while, well, high. It’s possible she wouldn’t have been the Elizabeth that she was, when she found Robert, without him.

And for a third: In the mid-1990s a Browning scholar named Julia Markus reinterpreted a letter, and posed a theory. To a friend, Elizabeth had written that, as a descendant of the Moulton family, she would prefer “to own some purer lineage that that of the blood of the slave — Cursed we are from generation to generation!” Markus was the first scholar who took that to mean what it literally said, that somewhere in Elizabeth’s Jamaican Creole ancestors there was slave blood. There is no historical proof of that, and the line in the letter had always been read to refer to the slave-owning history of the family, although by Elizabeth’s generation they were anti-abolitionists. But it certainly might explain why her father prohibited the marriage of his children, that he just he didn’t want the line to go on. It might even explain some of Elizabeth’s attraction to Robert: his own family believed it had mixed ancestry too, from the plantations of St. Kitt’s. They both were referred to, in life, in the curious subliminal way Victorians referred to racial difference among whites, as “dark-skinned.” In any event: without all the baggage of that racist colonial legacy, neither Browning would have been quite the same. Nor would they, perhaps, have seemed to each other to have so much in common.

And in the light of all that, it’s harder to hold onto Browning’s protestations not to love her for her look, or her trick of thought, or her way of speaking. They look like the luxuries of a woman who got to fall in love at a time when she knew herself enough to know she would not change, of one who knew she only had a few years left. After all, fifteen years, the long married will tell you—it goes by in a flash. 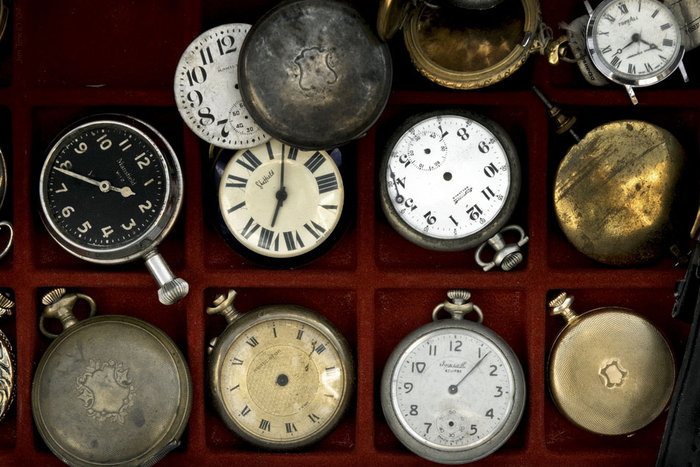 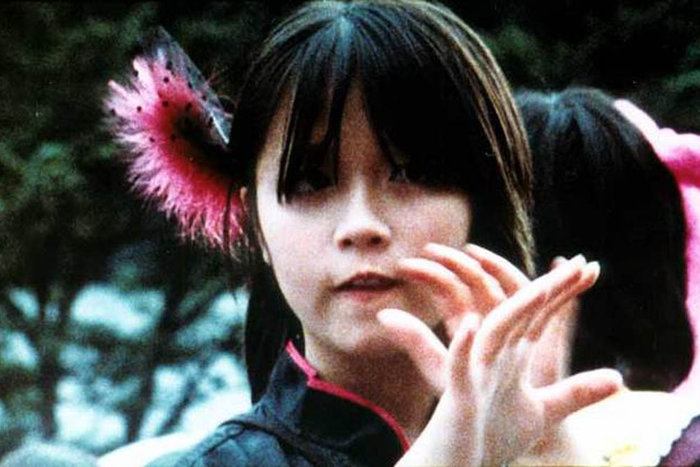 Studies Show
What Extreme Close-ups Tell Us About Japan