How I Learned to Stop Worrying and Love Israel

Every feature of Birthright seemed engineered to spawn fervent Zionists. And it was one of the best experiences of my entire life. 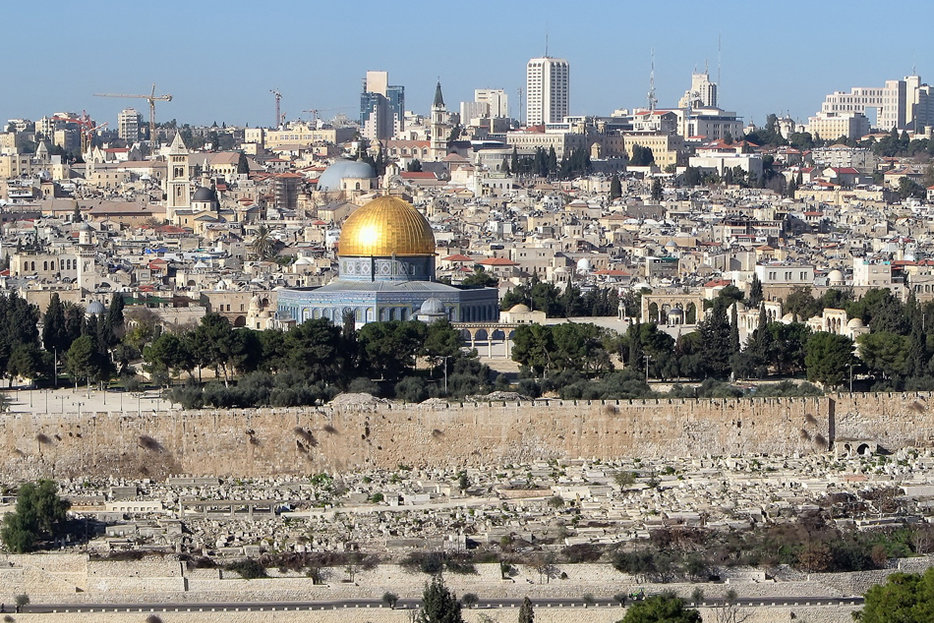 Every summer, thousands of young Jewish kids from 60 countries flood into the narrow alleyways, market stalls, and fertile valleys of Israel on an annual pilgrimage known as Birthright. In theory, Birthright is a chance for these folks to visit Israel and connect with the “homeland.” In actuality, it is more like a boozy summer camp for 25-year-olds. You are chauffeured around the country on a bus, given a brief history of the places you visit and a chance to snap some tourist selfies. Occasionally, the counsellors bark at you to put on hats and sunscreen.

Some people go on Birthright to get in touch with their roots, and some people do it as a rite of passage, but most do it for the double whammy of getting wasted and laid every night in a foreign country. I was simply jazzed at the prospect of a free vacation. The trip is meant to be a “gift” to young Jewish people, and after two internships, I really needed a gift. My ideal destination may not have been a notoriously hot country in the middle of summer, but beggars can’t be choosers, so off I went to the Middle East.

My own connection with Judaism is tenuous at best. I grew up in Belleville, Ontario, where the one synagogue can barely pull together a minyan. I went to Hebrew school for a year, but my parents pulled me out after we started learning about the Bris milah (ritual circumcision), thinking I was too young to learn that much about penises. Only my dad is Jewish, and I was neither baptized nor Bat Mitzvah-ed. We celebrate Christmas. But when I told my friends I was going to Israel for free, every single one of them pined, “I wish I was Jewish!.” It felt like I had won the genetic lottery.

As soon as my Birthright group convened at Pearson airport, we started evaluating one another for hookup potential. I’m pretty sure it was no accident that the program director, who greeted us as we stepped off the plane in Tel Aviv, referred to the trip as “Birthrate” in his welcoming remarks. On our first night, at a hotel in Tiberias, we sat smoking and drinking on the balmy patio, listening to a seriously built gym teacher read sentimental passages from his 14-year old diary. As he recalled his crippling crush on a girl named Christie B (“She is like poison to my soul”), we all merged, through peals of laughter, into an actual group of friends.

By the fourth day, once the initial sizing up had given way to hasty sexual encounters (the length of which dependent on how long your roommates were gone for), we felt comfortable enough to rub mud all over each other at the Dead Sea. Our trip leaders mentioned that other Birthright trips usually devolved into cliques, but ours was one big hangout fest. Sure there were some weirdos, like the creepy guy who recounted a rugby team initiation involving frozen hot dogs, lube, and condoms, but even that provided some eye-rolling bonding moments.

Politically, I expected the trip to be a little biased in favour of Israel. Birthright is funded in equal parts by philanthropists, Jewish community organizations, and the Israeli government; why would they be shelling out millions of dollars other than to breed a new generation of rabid Zionists? Our trip educator, an excitable, gnome-like man named Eran, gave us a brief rundown on “the situation with Lebanon” and “what is going on with Syria”; there was mention of rockets coming from Hezbollah, but precious little about Israeli air strikes or the tent cities full of Palestinian resistors. The answer to any probing questions was, “It’s really complex,” which is what people say when they want to stop talking.

Every place we visited on the trip’s packed itinerary, from the narrow market stalls of Tsefat, to the touristy Bedouin camp, to the salty banks of the Dead Sea, was teeming with other Birthright participants. Birthright groups seemed to comprise 60 percent of the country’s population. We saw the fence dividing Israel and Lebanon from the shade of a gazebo on a chicken farm. From atop a picturesque cliff of the Golan Heights, we saw the border with Syria, where swaths were blackened and burned from the bombs that had gone off days earlier. Eran assured us we were safe. In between nights of drinking and days spent joking on the bus, the conflict around us seemed more like the stuff of Economist articles than incidents happening miles away.

As part of a mifgash, or cultural exchange, we spent five days travelling with seven Israeli soldiers. I expected them to be hardened GIs, but they were actually frighteningly young (most had just turned 20) and genuinely relatable human beings. There was the Israeli handball star who worked in Intelligence but claimed to spend his days working behind the desk at a gymnasium, and the quiet sylph who was actually a highly skilled tank shooting instructor. We learned what it was like to serve in the army so young, and we all felt embarrassed of our North American privilege, of having spent our university years drinking flavoured vodka instead of learning how to shoot a gun. The IDF became real to us, not just a figment of our imaginations. It’s hard to take a stance against something when the person who represents it is sitting right in front of you, asking you about your job and whether or not you have a boyfriend.

Birthright claims to have no agenda, but it certainly makes it seem like support for Israel is one of the most important values a Jewish person can have—and it is awfully hard to be critical when you’re having so much fun. The activities and the nonstop good times are engineered to encourage a connection with Jewish culture and heritage, and to at least encourage us to visit the country again, if not make Aliyah. By the time we left, I felt more confused than ever: how could I reconcile the poignancy of hearing the Hatikvah the day Israel was declared a state with the barbed-wire fences we saw dotting the West Bank?

By the end of the trip, I felt muddled, the same way I felt growing up when my parents took me to both Synagogue and Church: I didn’t know what to believe, so I settled on nothing. You can’t schedule an epiphany on a ten-day trip. But when people asked how Birthright was, I automatically exclaimed it was awesome. Because it really, really was. 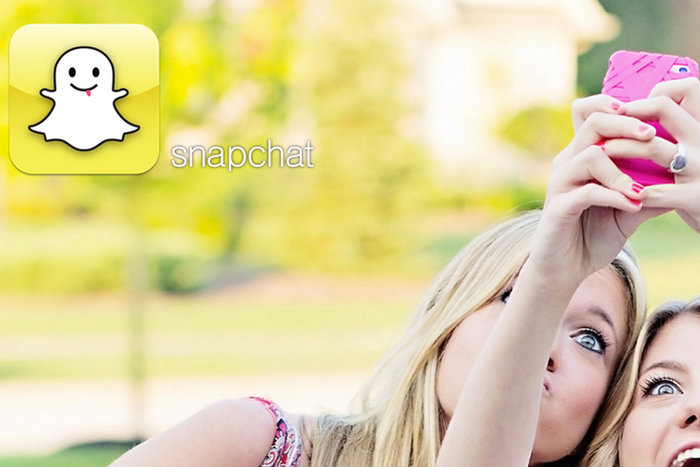 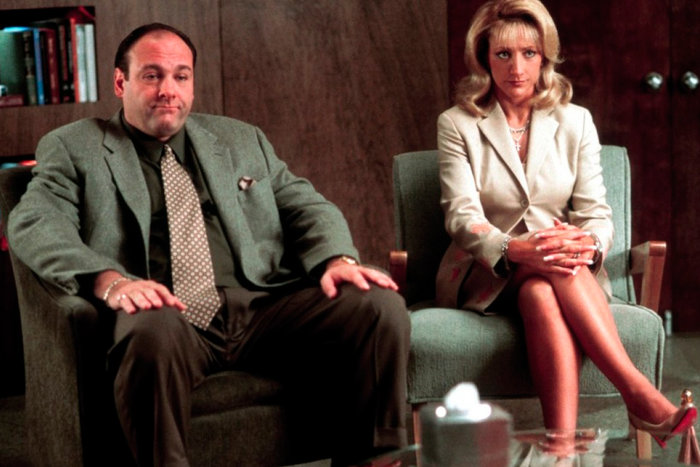 Culture
Difficult Men and the World Beyond TV’s Antiheroes