The author of our latest Hazlitt Original, The Gift of Ford, explains the many attractions of Toronto mayor Rob Ford. 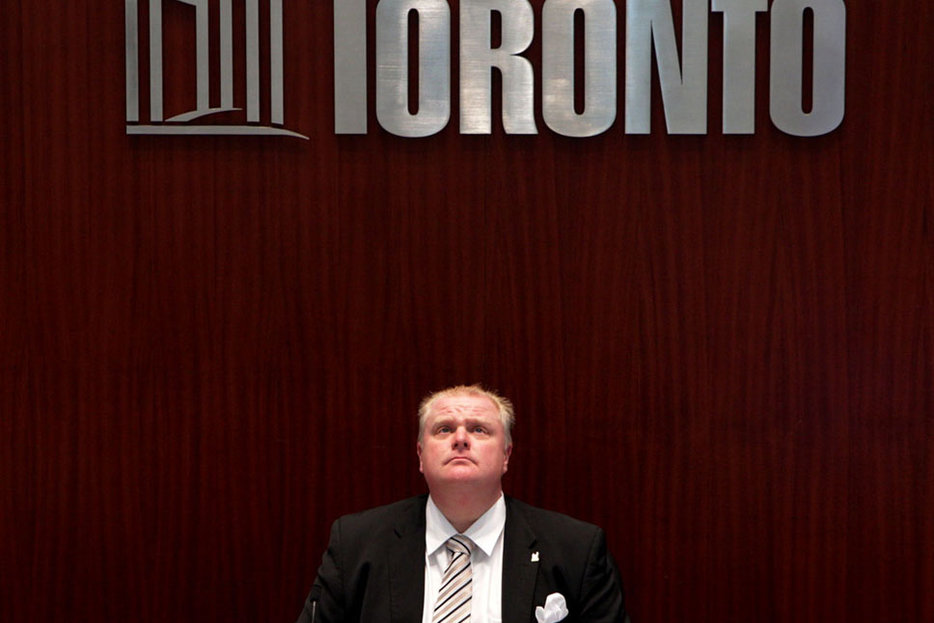 The mayor of Toronto—the big, fixated, shambolic, football-coaching, reporter-chasing mayor of Toronto, who’s governed in a state of perpetual war and turned molehills of concern into mountains of trouble, to the extent of nearly being removed from office—has become more than just a local fixation. With every eruption to make the national news, the story of what happened in Toronto seems to need more and more explaining to friends and relatives. How does a city so pleased with its metropolitan nature choose a chief executive so difficult and parochial? Was Ford’s ascent a confirmation that Toronto was, indeed, the city so many suspected it of being this whole time?

There is nothing the rest of Canada likes better than watching Toronto do a faceplant, but the Rob Ford spectacle has discomfiting undertones: Write him off as you might as a creature of the Big Smoke, everyone knows that if Rob Ford could happen here, he could happen anywhere.

There are Rob Fords everywhere. Growing up in Sault Ste. Marie, in Northern Ontario, there was a Rob Ford on council, a rumpled older man in thick spectacles representing the scrubby farmland between the steel plant and the airport. He was a local legend for his single-mindedness and temper, but was so dedicated to his home turf, and so canny with returning calls, that he proved utterly immoveable. Thirty-eight years later, he’s still there.

So it was that, when I moved to Toronto in 1999, the year after the old Toronto—a city-on-the-hill of brick rowhouses and tree-lined streets—was dissolved and recreated in the image of a megacity, I became fascinated by Ford. In those days, he was in the wilderness as an oft-ignored, temperamental councillor from the top-left corner of town. He wasn’t a citywide figure so much as a rare and exotic figure you’d run into if you partook in certain interests: Online urbanism forums or AM radio or a very close reading of the news from city hall. The refusenik on the edges of town struck me as a standard feature of modern cities, along with the harried mayor, the underfunded transit system and the usual assortment of malls.

But refuseniks do their best work on the outside. The great and awful transformation that happened in Toronto came when the local refusenik propelled himself from the laughingstock of the political class, to folk hero, to mayor, all without changing his stripes. Voters might have assumed that the mayoralty would change Ford. But what happened was quite the opposite: He changed the mayoralty.

So we can’t look away. There’s the never-ending string of sideshows and outlandish statements, each more absurd than the last, and the psychodrama of the mayor’s relationship with his right-hand-man/brother, who seems to exist in a state of perpetual war with the universe. There’s the mystery of the man who speaks so seldom in public, only to unravel every week in the safe confines of a radio show; the man whose byword is transparency, but whose daily doings and dealings are kept hidden from view. There’s the fact that he speaks a different language than most of us, communicating in a mishmash of hyperbolic statements and platitudes. He inhabits the role of the aggrieved populist so completely, there seems to be no room left for a canny politician. He’s like a walking archetype, something pure and profoundly different.

It’s impossible to turn away from Ford, because, even for his worst detractors, he represents the fear that, on some level, he’s the true face of their city. To be sure, he represents a part of the city’s psyche; every city has its Ford, after all, its voice of parochialism and reductionism and dislike of streetcars. But in Toronto, in 2010, that part of the psyche ran amok, and took the whole place over. Does that make it the true nature of the place? Finding out is the gift of Ford. And I couldn’t look away from the question, either. 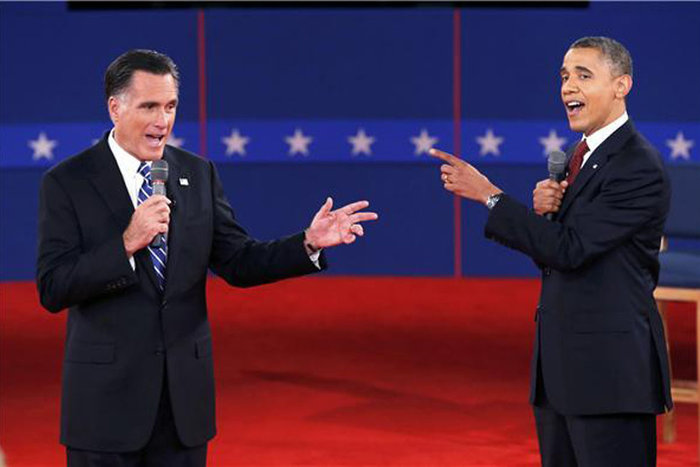 Speak Internet!
A Real Bind for Romney, New School Journalism, and Bringing Up the Booker 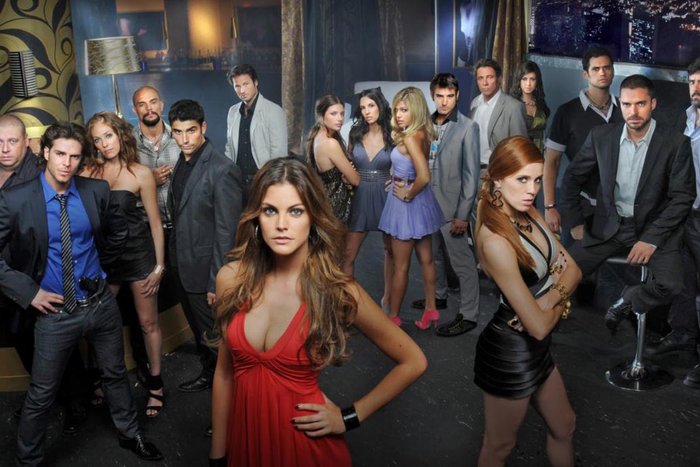 Culture
The Reality of Telenovelas
Reality TV and Latin American soaps have one thing in common: they satisfy our deep need for sap.

Song of the Caged Bird
The Cyclist as Cannibal
Richard Poplak