The word “chill” establishes the world of Tartt’s debut novel, a murder mystery that starts with death. But it falls short of describing the reader’s uncanny sense that the book knows something about her that she doesn’t. 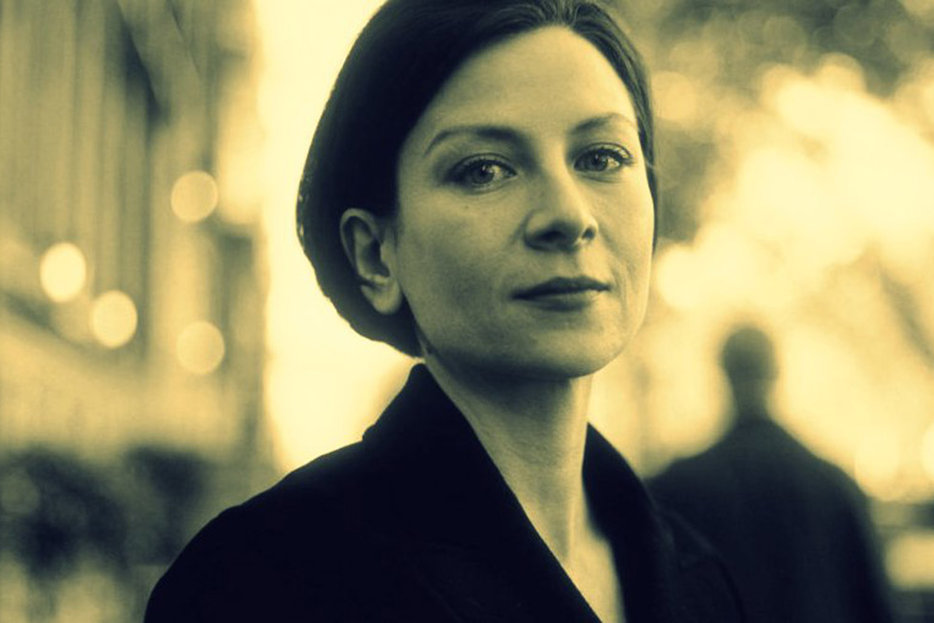 A word can mean a whole book. It’s rare but happens, a book using a word enough and so well as to have invented the word, even if the word was already in the dictionary, so that the word becomes the world of the book, in yours.“Pneumatic” is ever the sex in Brave New World, “languorous” the slack line of beauty in Lolita. In The Secret History, Donna Tartt’s first and thrilling novel, “chill” is not slang, is not cool or alright, and is not just a temperature, either, or a thing on the flesh, but the flesh itself—a clean subcutaneous dread.

The prologue, a murder scene remembered, has “the first chill of the snow.” On the 10th page are “the bright, chill mezzanines” of shopping malls in Plano, where our narrator, Richard Papen, was raised. On page 22, at Hampden College in New Hampshire, is “a chill distaste” on the lips of Henry, leader of the Homer-otic scholars who’ll make our Richard’s fate. On page 63 we see “far-off bonfires, sharp with the edge of a twilight chill.” On page 64, a “chill and early dark.” On page 88, “those chill afternoons when the sky was like lead and the clouds were racing” and on page 119, “the slightest chill,” at which Richard’s bones, years later, ache. “With a small chill,” on page 166, he remembers a clue to his undoing he’d ignored, while on 233 the answer’s “so obvious it [gives him] a chill” and on 238 he’s “disturbed by a chill undertow of reality.” Furthermore: “chill sunlight” (247); “a strange mixture of chill and warmth” (283); “the chill air” (441); “with a chill I recognized…” (494).

To un-chill oneself from The Secret History takes a long time and still might not happen. The novel was published in 1992. It sold a million copies. In America. Tartt was 28, a Mississippi-born graduate of Bennington College and best friend of Bret Easton Ellis (it was he who introduced Tartt to super-agent Binky Urban, and the rest was, well…). Ellis’ book, Less than Zero, had come out while they were still in school. I guess his debut is more famous than hers, and is still, in a poison-sweet way, the best thing he’s ever done. But Less Than Zero has no word for me. It is not, after all, the anomie of natural-born wealth I find compelling (meet one of these boy princesses in the flesh and you’ll find the charm of amorality flakes off fast). It’s the call not of more drugs, more stuff, more sex, more, but of the beyond. In an Ellis book there is no beyond. Who dies who isn’t already dead? He gets boring, I think, for that reason. In Tartt’s novel there may not be a beyond either, but there is a shining veil daring you to peek.

The Secret History traces the conjoined fates of six willful misfits: Henry Winter, a Nietzschean autodidact; Francis Abernathy, rich and gay; the twins, Charles and Camilla Macaulay; Richard, our novitiate narrator; and, not long for this world, the conniving, back-slapping Bunny. All are fallen under the spell of a cultish classics teacher who mistakes knowledge for immortality, immortality for greatness.Goodness is nowhere to be sought. “The snow in the mountains was melting and Bunny had been dead for several weeks before we came to understand the gravity of the situation,” goes the first sentence, and so this murdering mystery asks not who did it, but why. All Tartt stories start from death. “Death drives everything,” she once told an interviewer. Also, death is the only premise—really—that isn’t false.

I haven’t read The Little Friend (2002) and hear it’s not great, although—having inhaled both The Secret History and her new 800-page heartstopper, The Goldfinch—I really don’t see how not. If the novel is dead (just pretend) then Tartt’s a master cosmetician at the morgue. In her writing everything is beautiful, and something is not quite right. Her feats of description are such that no scene in The Secret History does not feel familiar, and yet it’s a familiarity bred not of understanding, but of the Unheimlich: a keen sense that you’ve been here before, and been warned away at the door. (Tartt, in a July ‘92 Harper’s essay on her “Southern Gothic” childhood, describes being stoned for the first time in a stranger’s apartment, a room empty but for records and books, and looking at black-and-white engravings in a Thomas De Quincy tome. “Overtly sinister,” she recalls, “they were also oddly soothing, like the certain nightmare from childhood which had grown so familiar that—when I found myself standing on the windswept dream-hillside where it invariably began—I was somehow strangely comforted, because I always knew exactly what was going to happen.”)

It gets stranger still, or did for me. Through the door in my head, there was another door, leading to the red room in which I read, at age 16, Donna Tartt’s The Secret History, which wouldn’t be strange at all except I was 27 when for the first time, in July, I pulled it from a shelf and lit the lamp.

The feeling was deja lu. When I heard that The Goldfinch was coming out, I thought oh my god, Donna Tartt. Then, have I ever read Donna Tartt? The answer seemed to be no. Still—the further I crept into The Secret History,the more convinced I was that I already knew this tale, and had told it to my friends, friends I had long ago lost touch with and could no longer ask and yet I was sure they’d remember too. I began turning pages like I love this part, as though I knew what was going to happen, although, if you’d pried the novel from my hands and asked me what that was, I would have answered at about the accuracy level of a Politico writer on Syria. I am sure I’d never read this novel before. I am also sure I’ve known it since I was 12. The feeling was not I love this book (as I feel about The Goldfinch) or I would have loved this book in eighth grade (as I feel about, say, Chocolates for Breakfast) but again and again, I love this part.

I’ve had this magicky anamnesis before, but not often. “Graveyard Girl,” the stiletto-gaze M83 song, gave it to me. So did High Art, directed by Lisa Cholodenko and starring Ally Sheedy and Radha Mitchell with Patricia Clarkson as a lesbian love triangle in the smoky, then ashen throes of Nan Goldin-era heroin chic. The photographs of Francesca Woodman inspired my fatallest thoughts at 20, even though I first found them, by accident or algorithm, four years later.

“Shiver” isn’t close to the word for such belated, impossible recognition. It makes my blood sink. The song or film or book that knows me before I know it, ergo, knows me best, is usually some emocore thing in full commitment to its isolation—a sign I haven’t changed enough. How stupid-young I was when I felt that my truest being was deeply, drastically unlikeable, a word for which the root feeling can only be “unlike the rest.” Later, how hard it is to decreate a self formed against the sane crowd. I, not so unlike Tartt, spent high school in bed with Dickens and Joyce and Woolf, memorizing “The Waste Land” and Faulkner’s Nobel speech, scorning the now. Too late, maybe, did I realize that a writer’s moral obligation is to love at least some of her contemporaries.

At The Secret History’s end, Richard is summering and working in Brooklyn Heights, which is—now, not alone—where I live. It is very very nice and quiet and very safe. The streets are cobblestoned, treed. Everyone who visits says it must be so beautiful in the fall and I say yes. I’m so lucky. So why do I still seem ill-fated. Richard, he can’t forget the misdeed of his youth. Me I’m just misdirected, a teenager skipping class to read, stepping on all the cracks, around me these mothers, babies on their backs, the air in the morning so bright and so chill that I can’t help how I feel, which is terror. 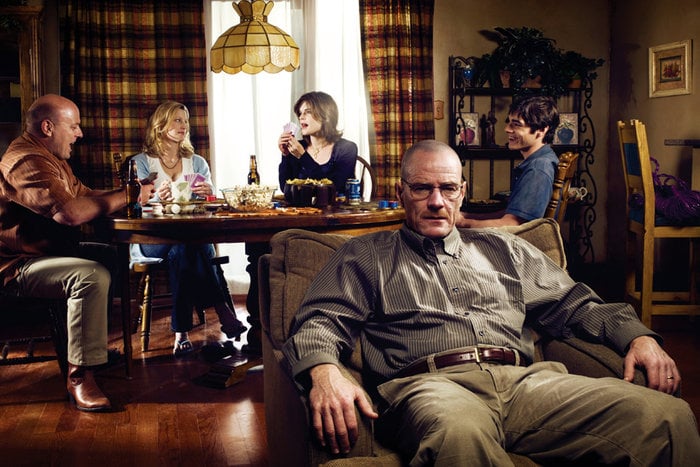 Society
The Immorality of Family Values