The Age of Psychopathy

Just as nervous disorders were once considered refined, aspects of psychopathy may be an asset in today’s world. So what kind of world are we living in? 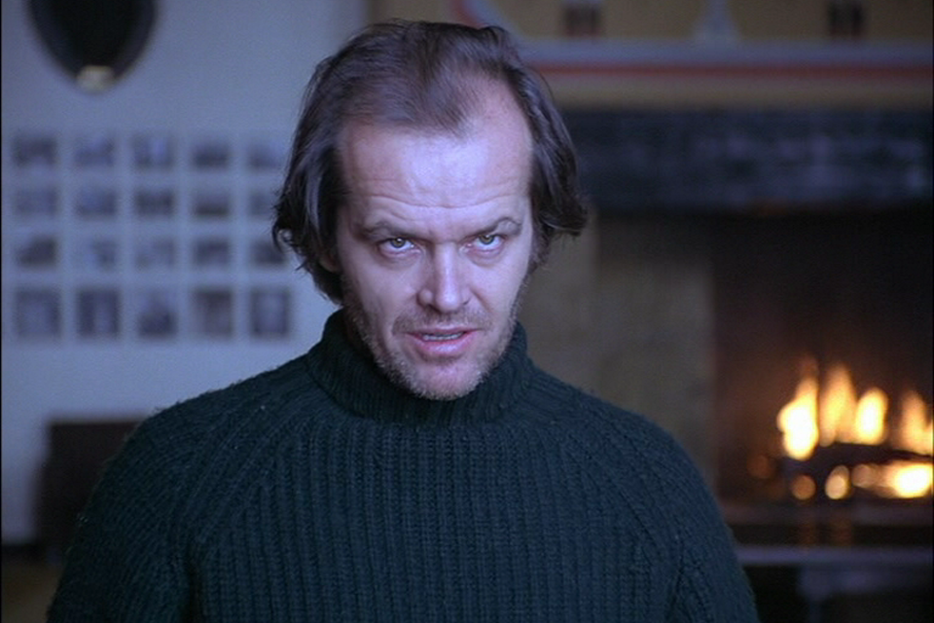 If you want to find out if you are a psychopath, you can take a test on OK Cupid—it’s right there with the Lover Style Profile and Metaphysical Comprehension quizzes. The cheery instructions say, “This is a simple test based on Hare’s Psychopathy Checklist-Revised… Of course, the true test would probably have hundreds of questions, so treat this as fun.” The idea that it’s fun to test yourself for mental disorders speaks of our accession to The New Abnormal: a trend in our society toward regardingmental illness as a status symbol.

In the mid-eighteenth century, nervous conditions were all the rage. In his book Nervous Acts, George S. Rousseau shows how scientific inquiry into the nervous system gave rise to the notion that “delicate nerves” refined one’s behaviour. Rousseau explains this craze for nervous conditions among the upper classes step by step, ending with: “(C) the more ‘exquisite’ and ‘delicate’ one’s nerves are, morphologically speaking, the greater the ensuing degree of sensibility and imagination, (D) refined people and other persons of fashion are born with more ‘exquisite’ anatomies, the tone and texture of their nervous systems more ‘delicate’ than those of the lower classes, (E) the greater one’s nervous sensibility the more he is capable of delicate writing.” The ideal man of these times, Rousseau writes, was highly susceptible: “the man par excellence of exquisite and truly delicate sensibility.” The literary period is known as the Age of Sensibility, and popular works like Henry Mackenzie’s The Man of Feeling were jam-packed with characters weeping and swooning.

There is a spate of new popular science books about psychopathy: Jon Ronson’s The Psychopath Test: A Journey Through the Madness Industry; Ronald Schouten and James Silver’s Almost a Psychopath: Do I (or Does Someone I Know) Have a Problem with Manipulation and Lack of Empathy?. The science these authors discuss purports to explain human behaviour: the kind of behaviour that leads to prison, in the case of psychopaths whose neural aberrance has made them violent; but also the behaviour of firefighters, soldiers, spies, and people who work on Wall Street. Current estimates put the percentage of psychopaths in the general population at about 1% (1-3% of men and 0.5% of women), which sounds frighteningly high (it’s comparable to the percentage of schizophrenics or people who are HIV-positive).

OK Cupid’s “fun” quiz is based on the PCL-R, a test developed by psychologist Robert Hare in 1980 and revised in 1991, which measures twenty different aspects of personality. The highest possible score is forty, and the score above which you are considered a psychopath is twenty-seven. The disorder is currently understood as a continuum rather than a binary. While most people conceive of “psychopath” as synonymous with “serial killer,” only a small number of those who test as psychopathic are violent (I’m reassuring myself here as much as anyone else). The rest exhibit a clutch of symptoms of which the following is a sample: egocentricity, manipulativeness, absence of a sense of shame, superficial charm, irresponsibility, sexual promiscuity, parasitic lifestyle.

These don’t sound like particularly desirable traits. But then, vomiting up your meals and cutting your arms with razors don’t sound fantastic either, and recent reports show a trend among teenagers to cut themselves or fake eating disordersto impress their peers. In 2010, the UK’s Mirror reported that UK teens said they found these behaviours glamorous because of their high incidence among celebrities, and because of the additional attention conferred on sufferers. When researchers asked the students how being mentally ill could be a status symbol, “[a]lmost half of those who thought mental illness fashionable claimed it made people ‘unique’ while 24% said it was ‘cool[.]’” As with Georgian Britons who showed off their superlatively refined sensibilities by succumbing to nervous collapse, these students showed off their own misunderstood genius by aping the depression and bipolar disorders of the actors and musicians they idolized.

While the term “psychopath” is currently pejorative, could this diagnosis become aspirational? When the cultural ideal was of someone strongly attuned to literature, music, and art, “the man par excellence of exquisite and truly delicate sensibility,” nervousness was stylish. Today, our culture values business acumen more highly than love of the arts, and when psychologists and neuroscientists are quizzed about where (outside of prison) psychopathy is most prevalent, they have a quick answer: the CEO’s office. Kevin Dutton’s new book, The Wisdom of Psychopaths: What Saints, Spies, and Serial Killers Can Teach Us About Success suggests that psychopaths possess mental traits that make them more successful than other people, and in some ways worth emulating: “the fear system can be oversensitive—like a nervous driver with a foot hovering constantly over the brake pedal—reacting to dangers that don’t actually exist and pushing us into making illogical, irrational decisions.”

Dutton stresses that not all psychopaths are violent—the PCL-R measures many aspects of personality, and you can score high in some domains (e.g. fearlessness) without exhibiting traits that make you dangerous. The spectrum of psychopathy, he argues, isn’t a line so much as a circle, and where the circle rejoins itself is where psychopathy and saintliness meet. Buddhist monks trained in non-attachment share similar neural activity when it comes to absence of fear under stress and low manifestation of emotion.

Still,it feels like there must be something deeply wrong with our values if the idea of the psychopath as model citizen is even remotely thinkable. You’ll notice there are no Dexter references in this article, or recaps of scenes from We Need to Talk about Kevin, and that’s because even typing those titles scares the bejesus out of me. Frankly, CEOs kind of freak me out, too. Studies already suggest that empathy is going out of style: researchers at the University of Michigan have been administering a test designed to measure university students’ propensity for imagining and caring about other people’s feelings since 1979, and scores are getting lower all the time.

A UK study Dutton cites found that people at the opposite end of the psychopathy spectrum from CEOs—the ones who exhibit qualities of caring, connectedness, and responsibility towards others—are concentrated in professions like nursing and teaching. These are among the most stressful and least well compensated careers. For us to have created a society rigged for the least responsible members to rise to the top—that seems pathological.

Culture War
Elmo’s Sex Scandal vs. the End of INXS 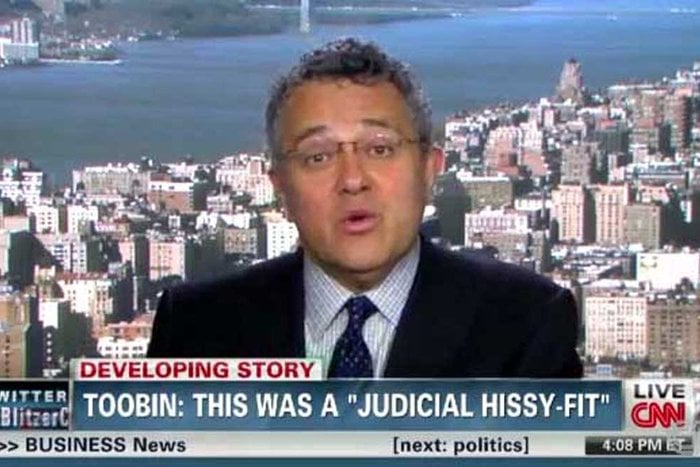 Dispatch
Don’t Talk About Ruth Bader Ginsburg That Way: Jeffrey Toobin in conversation with Alan Dershowitz at the 92Y