Zola is Too Good for Hollywood

Aziah King’s authorial voice is singular, and what she’s already done on social media is more valuable than any corporate cosign. 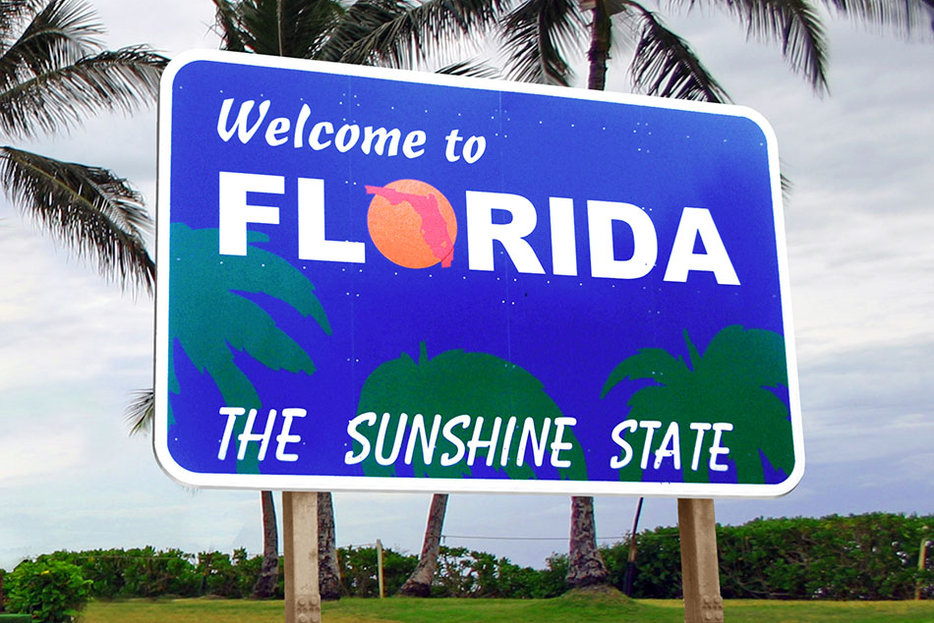 Going far beyond Twitter’s 140-character limit to publish her 158-tweet epic, Aziah King (@_zolarmoon) told a story on October 27th that, to quote Paul Wall, had the internet goin’ nuts. Her monumental tale of “why me & this bitch here fell out” was a worldwide trending topic that had us pinned to our phones, obsessively digesting this stripper opus.

You can read the story tweet-by-tweet in its entirety here (it’s been erased from Twitter, possibly to protect the identities of those involved) but I’ll give you a short spolier-free synopsis: @_zolarmoon meets a stripper while working at Hooters. She suggests “Zola” come to Florida to strip with her and her sugar daddy for a night. What follows is a salacious adventure involving a pimp named Z, an unstable ex-lover, a hostage situation and a spontaneous dip in the pool (“I mean, i am in florida !”) that easily qualifies as stranger than fiction.

Many of those who read the story noted the depth and complexity in the content of Zola’s barrage of tweets. MTV tweeted, “New Motto: WWZD – What would Zola do?” Isaac Kariuki (@isaac_pdf) joked that Zola’s story featured a “racially diverse cast” and “passed the bechdel test.” Ava DuVernay, director of Selma, praised it on Twitter: “Drama, humor, action, suspense, character development. She can write! There’s so much untapped talent in the hood.”

Through her narrative, King touches on a diverse array of particularly relevant subjects in the USA, such as mental health, sex worker’s rights and the incarceration of African-American men. This parable more than made up for Empire being preempted by the World Series on Wednesday. Most importantly, King told a story about black America that didn’t self-consciously drone on about its own blackness.

I’ve seen the art of the Twitter longread go in some interesting literary directions over the past few years, such as last year’s gonzo weed-obsessed Simpsons fan fiction account Marijuana Simpson (@Homer_Marijuana). But it’s particularly rare to see something that captivates people to the point that it has the potential to change the way that we tell stories in the future.

Zola’s writing unearthed a side of the African-American experience that is often relegated to the peripheries of mainstream culture. Her story is indicative of the spirit of black Twitter, black Vine and all the other black sides of social media. For the uninitiated, there’s a whole corner of the internet that stands as an online representation of the fast-moving world of black culture. Is there a new dance being appropriated by the Miley Cyruses of the world? It probably originated and proliferated on black Vine first. In Jeff Guo’s article for the Washington Post’s Wonkblog, black Twitter is portrayed as a galvanizing force for the black community, a digital barber shop where opinions fly and slang gets developed.

But it is also a collective that is weary of being segregated and observed for the amusement of other races. This is the duality at the crux of Zola’s story. A black female writer is given a platform to freely write from her experiences and it resonates strongly with those who share her cultural background as well as those who do not. Real recognize real.

In situations like this, where someone creates something special using an unexpected medium, there is often the call for it to be turned into a book, TV show or movie. @Nkgabi_Motau tweeted, “We want an @HBO series from you @_zolarmoon!” @AJMattis posted a fake mockup image of “Zola: A Netflix Original Series” that was retweeted by King. VH1 called her a “NY Times Best-Selling Author in the making.” There’s an outdated assumption that true success is acceptance by the traditional gatekeepers of culture, even though what she’s already done is more valuable than any cosign from a TV network’s social media intern could ever be.

This constant impulse to homogenize new media by squeezing it into the form of old media has often rankled me. Yes, Zola deserves to be compensated for her work and that will probably have to come from one of the more established forms of media out there. But Zola’s story wouldn’t be the same if it were packaged and sanitized, focus grouped and lumped into Tyler Perry’s view of what it means to be black in America.

It wouldn’t be the same if it became a film and they cast Meagan Good in the role of Zola and Terry Crews in the role of Z (but don’t get it twisted, I would definitely watch that if they made it). Part of the appeal of King’s story is how it is delivered: conversationally, as if she were telling the reader the story in person. That is only made possible by the limitations of Twitter, which strengthens the individual voice and couldn’t be properly replicated with the use of any other medium.

Nicolas Fraser’s Vine parody of “Too Close” by Next was praised by MTV, originator of the traditional televised music video, to be “a late contender for song of the summer,” despite being only six seconds long. But then Fraser followed up his Vine success with a full-length video that just wasn’t quite the same. I’m reminded of a quote by Andre 3000 from Outkast’s “Hollywood Divorce”: “All the fresh styles always start off as a good little hood thing. […] By the time it reach Hollywood, it’s over.” How can the mainstream reward new black media without stripping it of the essence that made it great to begin with? 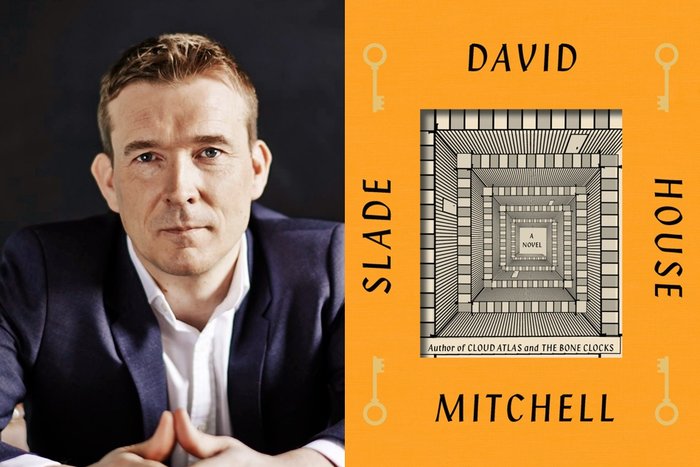 Interview
‘Ghosts are the Fucked-Up Dead’: An Interview with David Mitchell
The author of Cloud Atlas, The Bone Clocks and, most recently, Slade House, on supernatural… 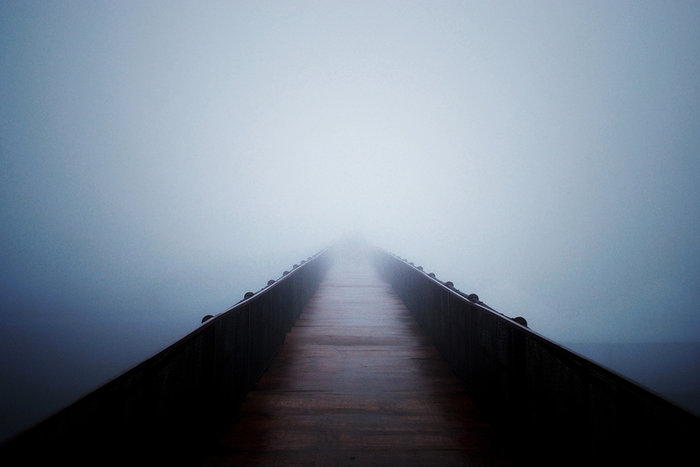 Books
The Conspiracy Against a Good Night’s Sleep
Cosmic horror tends to be synonymous with H.P. Lovecraft, but others, from Thomas Ligotti to Nathan Ballingrud, show…

Closing Pandora's Box
Rollie Pemberton
Who Do You Want to Be Tonight, Zola?
Tina Horn