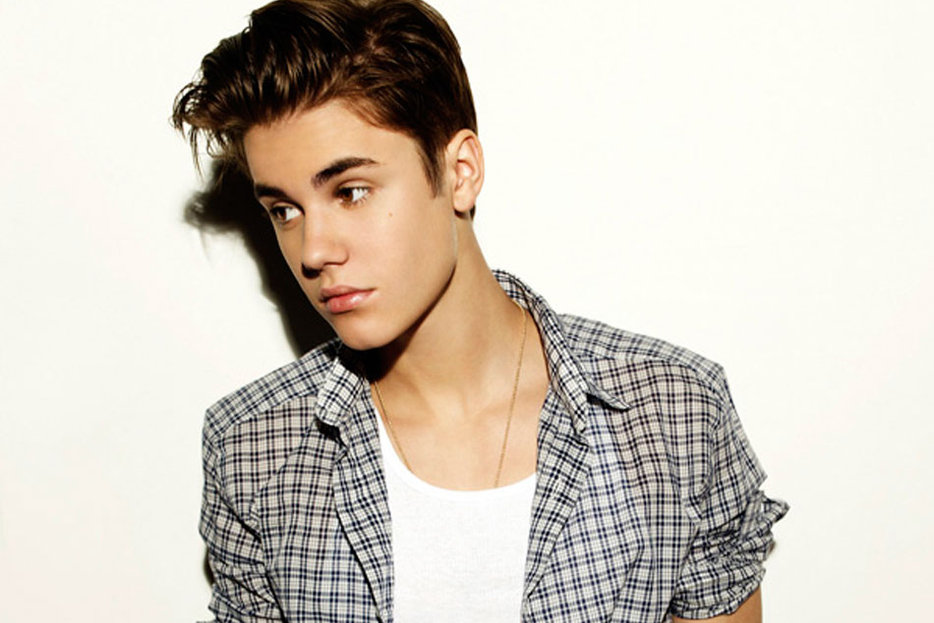 Last year, Justin Bieber made 55 million dollars. His Twitter account has 35 million followers it and is growing at a rate close to one person per second. Famous mostly for his haircuts, this critically despised androgyne has been expanding faster than the universe. Not surprisingly, having just turned 19, the teen pop sensation has been acting out lately, fake-attacking a member of the paparazzi from behind his hulking bodyguards, getting messed-up, and then almost getting kicked out of a Paris hotel for his newly discovered rock-star ways. Although Bieber is a Christian with a good working relationship with Jesus, many wonder if there’s another relationship that’s guiding him.

Lindsay:
Way to go on getting off with your plea-bargain thing! That was awesome! You make a cool mockery of the justice system!! I have to tell you that you look CRAZY hot in your mug shot! You really know how to work the camera! How old are you? 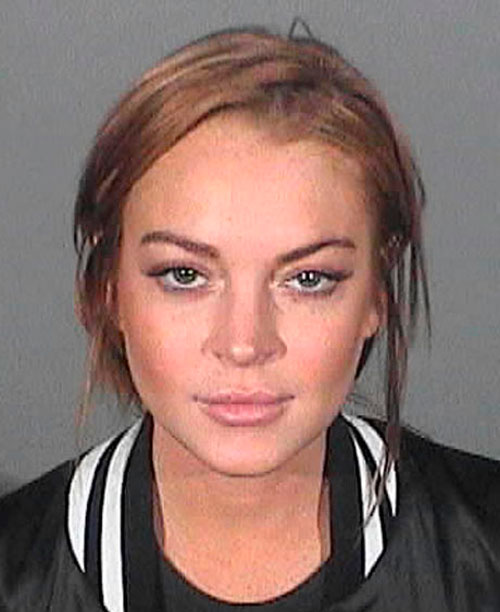 Justin:
Biebs sounds stupid, like you’re a baby or something. If you want to be taken seriously as an artist and cross over into the adult market you can’t refer to yourself like that. Does Meryl Streep calls herself Streeps? Does Rihanna (I totally respect and adore her!) refer to herself as Hannas? You got to step up, grow a set and be a man, okay?

Thanks for thinking I look hot in my mug shot. I’ve had six different ones taken, and in each picture I’m evolving as an artist. This last one says, “Suck it, I’m famous.”

Lindsay:
I think being in prison with you would be hot. We should be together! I dig older women, mama! Selena Gomez was just a spoiled, little bitch head and I’m glad I dumped her! I’m ready for something spicy!

You’re my Axe commercial, Justin, and I just want to rub myself all over you. I once had a photo taken when I was holding a knife to my own neck, so I’m very dark, you know.

No, it’s all right. Charlie Sheen was right. The eggroll doesn’t know a thing.

The eggroll is dead.

Send me some selfies!

Lindsay:
You’re weird and I like that! I can be weird 2! The other day I threw a tennis ball at a cat. For no reason, bro! It was pretty cool. You know who isn’t cool? Selena Gomez. She’s so not cool she’s completely hot and I miss her so much all I do is cry and cry and cry, but then I remember who I am and I throw a tennis ball at a cat and everything is cool again, you know?

JB:
I do know. It’s like we’re kindred spirits.

Lindsay:
I really feel like I can talk to you. Do you ever have that dream where you’re on stage and you just can’t stop peeing? I wake up and I really am peeing, and it’s just awful and I think that might be why Selena left me but I don’t care about that because I’m better off and I’m rich and I’m an edgy bad-boy type and I have pretty hair and I think I might be falling in love!!

Here are some snaps, I think they’ll make you a Belieber!

You look thin but strong in your photos. Have you considered implants and/or steroids? Also, I don’t understand the bird tattoo on your hip. What’s up with that? You should make it edgier, like put a joint in its mouth or have a machine gun mounted on it. DEATH FROM ABOVE. And then that’s what you can call your next CD! I can be your manager! Oh, Justin, high on scopolamine, we need to run forever into the sunset and funneling wind!

I suggest we hook up! Do you know how to Skype????

And BTW, the bird tattoo is in honour of a book my dad liked called Jonathan Livingstone Seagull. It’s about a bird that grows up and learns to fly and I’m totally that bird, so I got it carved into my body, but maybe some bird guns would be cool 2!! 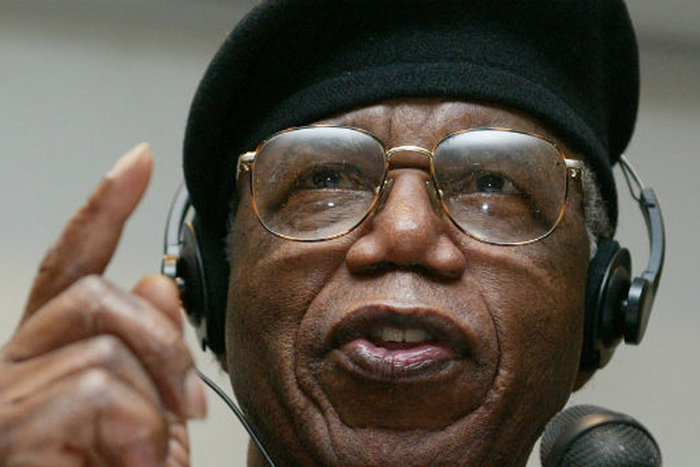 Excerpt
Africa is People
Chinua Achebe, Nelson Mandela said, “brought Africa to the rest of the world.” Poet Jackie Kay called him “the… 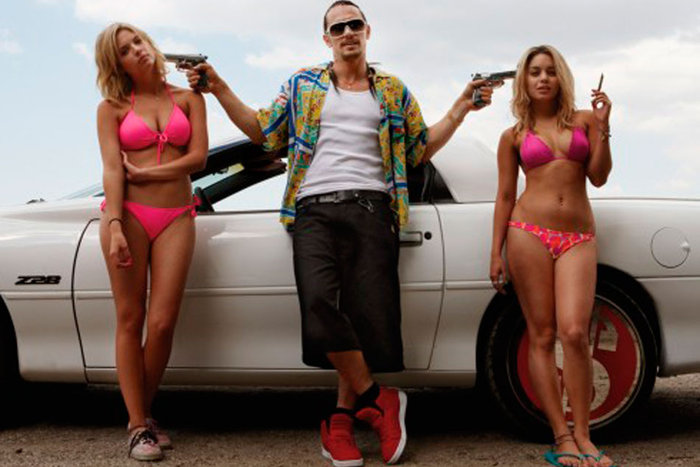 Film
Weirdo Disney: The Harmony Korine Career Arc
A look at the films of Harmony Korine, from the dirty brown bathwater of Gummo to the pulsing, neon Florida of his new…