What Makes An Abortion Different From A Rape Kit 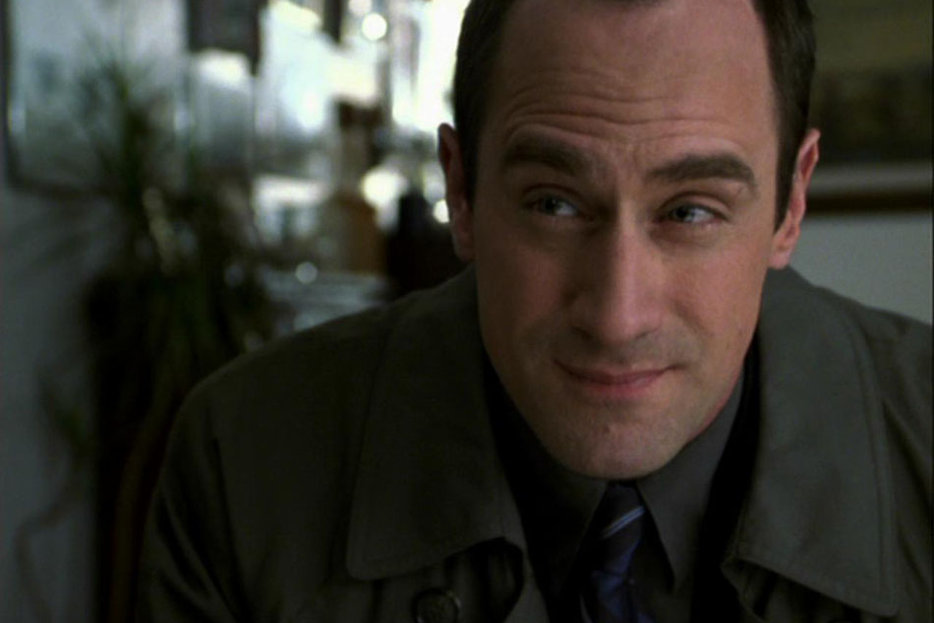 Which means I’m basically an expert on sex crimes.

I know I didn’t technically go to “school” to get my education on how to investigate crime scenes, handle live victims, and run after perps—perp is short for perpetrator, by the way—but I have real world knowledge. Street-smarts. Go ahead, ask me anything and I’ll know how to do it. How do you make a suspect uncomfortable when you interrogate him? Bam—give him a wobbly chair. When a woman is murdered, who probably did it? Duh—her daughter’s teacher’s husband because they were having an affair, and she was into choking. With whom am I destined to end up? Boom—Dean Winters with an unexplained black eye.

But that doesn’t mean I can’t be surprised by new information in my beat.

On Monday, Texas House Republicans voted on a measure that would shut down 37 of the state’s 42 abortion clinics. The bill would also ban abortion after 20 weeks. Democrats tried to delay the vote by asking for amendments, including one that would create an exception to the ban in cases of rape and incest. Turns out, that’s not needed, according to Rep. Jodie Laubenberg.

“In the emergency room,” she said, “they have what’s called rape kits where a woman can get cleaned out.”

Getting a rape kit, it seems, is just like getting your car detailed. Quick vacuum, get the seats reupholstered, no-nonsense swabbing of your vaginal walls.

A rape kit is a forensic exam done by a professional after a sexual assault or rape. A victim has the option to get one done at the hospital, and it allows for DNA to be collected, and any other evidence the suspect may have left behind. Collection methods include swabs, blood, urine, and hair collections, and photo documentation.

For Rep. Laubenberg, a rape kit isn’t a procedure done to retrieve evidence after a rape, but rather, an ovarian cleansing of sorts that somehow prevents any accidental pregnancy.

I thought I knew everything, but I’m inclined to trust that Rep. Laubenberg knows even more than me. She was, after all, named the chair of the House Committee on Public Health in Texas. If the woman who works in health and the public and the health of the public doesn’t know the difference between a rape kit and an abortion, what hope is there?

Surely, she must know better than us.

They are different for so many reasons, but this is the big one: you can get a rape kit in nearly any hospital you so choose. An abortion-capable clinic is increasingly hard to come by, particularly in Texas. Were rape kits actually the same thing as an early-term abortion, there would surely be lawmakers already set out to stifle that too.

But who am I to speak ill of the same woman who filed the “Preborn Pain Act,” arguing that fetuses feel pain after 20 weeks in utero. I may liken myself to an expert in the field, thanks to entire chunks of my life spent with Olivia Benson, but I’m no state representative. All I have is my roommate’s brother’s Netflix account and a base understanding of reality.

Oh, and the vote to shut down those abortion clinics? It passed, 97-33. 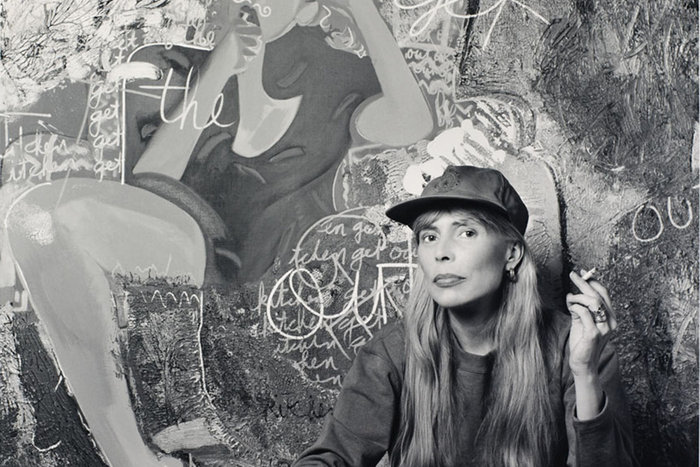 Music
Joni Mitchell’s Forgotten Opuses
While Blue has forged its way into the cultural canon of “classic” albums, much of Joni Mitchell’s later work has been… 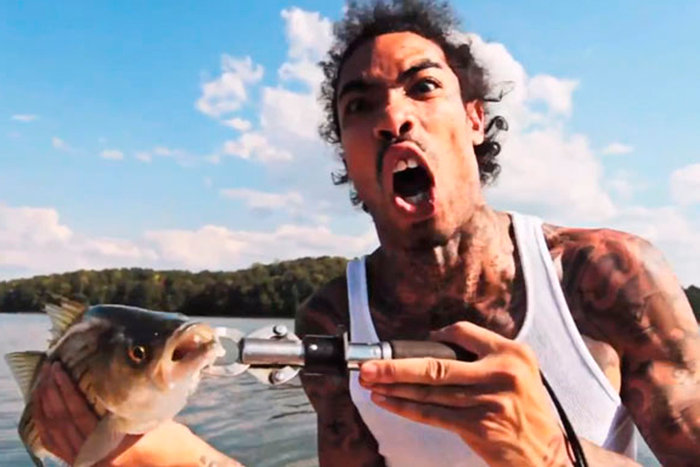 Culture
Gunplay is the Exception to the Rule—Any Rule