Underground Bombay, circa 1980s: Indian Fiction and Film Beyond the Parochial

Jeet Thayil’s Narcopolis is a drug novel about middle-class loafers, Nargis-idolizing hijras, artist-zealots, and sad old men, all twisted on opium in the back alleys and clandestine khanas (dens) of ‘70s and ‘80s Bombay. It’s an unsettling, almost alienating, story, and a very different sort of Indian novel—in a censorial culture obsessed with taboos and propriety, Thayil’s gone and made one of his protagonists a prostitute and hijra, the uniquely Indian transgender class. He evaluates tensions, the dichotomy between slippy, libertine values and ingrained collective conservatism throughout his Man Booker-shortlisted novel. Two-thirds through: Rashid, an obstinate, charismatic khana owner, escorts his mistress Dimple home from the theatre. It’s his eighth time seeing the 1971 Dev Anand classic Haré Rama Haré Krishna, and he’s filmi-drunk: this is the film that made him a hippie, that got him into drugs. He bellows the film’s most famous song, “Dum Maro Dum,” but omits the final line—”Hare Krishna, Hare Ram”—because it is just “too Hindu for him.” That reflexive, cartoonish obstinacy is all too familiar—I’ve got family members, being Indian, who refuse to buy Old Navy T-shirts made in Pakistan.

Ashim Ahluwalia’s Miss Lovely, which screened recently at TIFF, moves similarly in its fictional exploration of the filmi demimonde. It’s a Boogie Nights-esque glimpse into Indian smut that inverts the brawny dishoom (pow!) of Bollywood, instead mining the feeling of indie flicks like East Is East or Bhaji On The Beach. The first hour weaves through crumbling, sweat-stained back alleys, past beaded curtains to introduce twisted families, Bombay Chinese traders, whiskey-sipping baddies and withering porn actresses. Loose in structure, sometimes art-house-y and pondering in the vein of Fassbinder, Miss Lovely spools tension and builds to a climactic, dark, gangster-flick finish.

Despite the seedy sides of large Indian metropolises (the rank chicanery of Danny Boyle’s cloying Slumdog Millionaire, based on Vikas Swarup’s novel Q & A, doesn’t count), the country maintains a pious public face. “India” persists, self-perpetuates, as a culturally conservative monolith. White people continue to hit us up for that good spirituality.

There’s the continued prevalence of what Rana Dasgupta derisively terms “sari-and-mango fiction.” Shorthand for sententious, stoic, epochal fiction, these novels are easily found in your local bookstore: they’re the ones with saris and mangos on the front covers. And in the excellent Indian literary magazine The Caravan, Aseem Chhabra argues that a sort of Gandhian self-reliance is the reason Bollywood films skew conventional: “It’s been a challenge for Indian cinema to shake off this stubborn stereotype, a fact that can be seen as a failure on the part of both the Indian film industry to export its finer work, and Western observers to see the difference when it does.” I’d also add that Partition-themed film and literature is its own creative ghetto, an obdurate stream of Indian storytelling.

And so Miss Lovely and Narcopolis stand out because they are gleefully louche, besharam (shameless) rather than kitsch—and they borrow a Western aesthetic without abandoning their national origin. Both stories take place in the heady subterranean viscera of ‘80s Mumbai. Both are pseudo-journalistic works buoyed by first-hand experience, embedded and lived (in the case of Thayil). Both feel contemporary in a style rare within the hallowed annals of Indian film and literature. And both Thayil and Ahluwalia have been forthright about the shaky, exciting territory they occupy as outliers in a culture that favours the parochial. 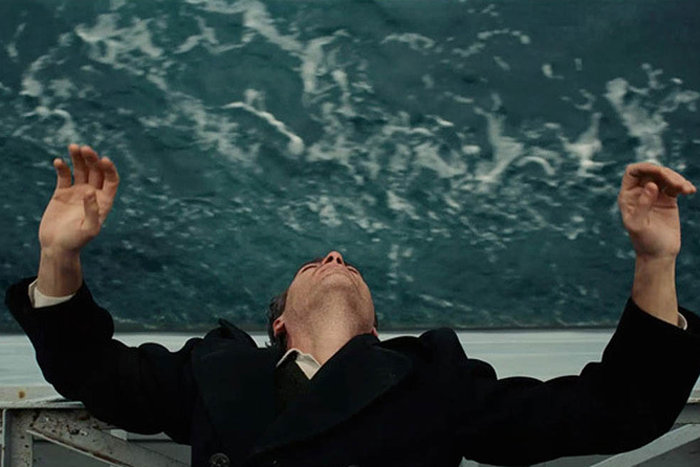 Lost Library
Watching The Master through the Weird Vision of Manny Farber
Over his thirty years of writing about film, including the landmark essay “White Elephant Art vs. Termite Art,” Manny… 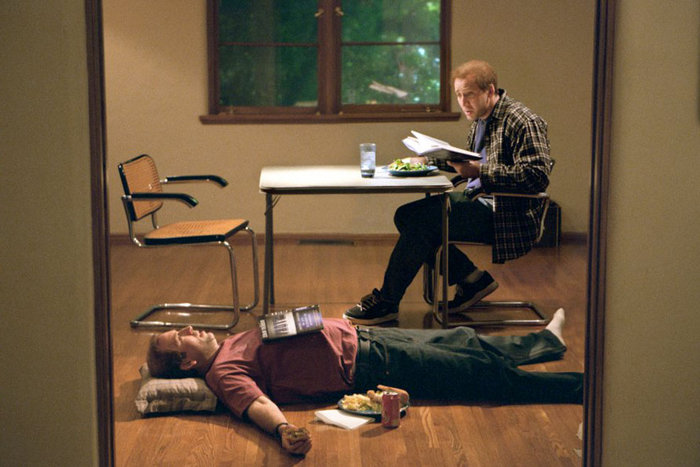 Culture
The Timeless Art of Hack Writing
Screenwriting guru Robert McKee is seen as the patron saint of hack writing, the world’s foremost proponent of…