A Timeline of Cyberwar and Cybercrime 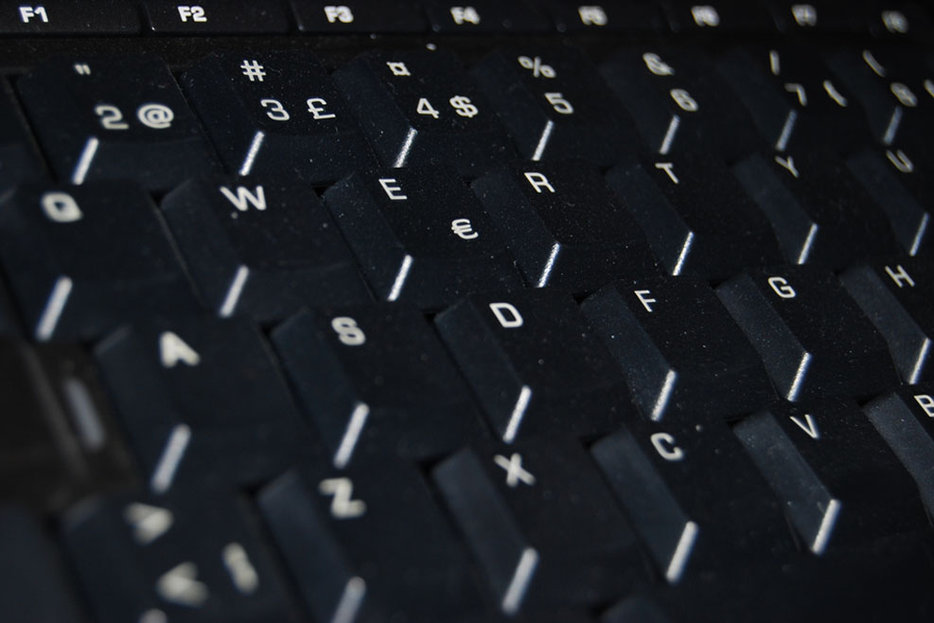 Though cyberwar and cybercrime may seem like a recent development, it’s been a major concern for governments around the world since the early ’70s. What started with annoying chain e-mails that touted get-rich-quick schemes and better sex has evolved into international breaches of security and impressive feats of cyber-stealing. To mark today’s publication of Black Code: Inside the Battle for Cyberspace, and our interview with its author Ronald Deibert, we assembled this history of cyber-shenanigans.

1973
The Defense Advanced Research Projects Agency in the U.S. starts a program to look into technologies that link computer networks.

February 1998
A series of attacks on U.S. Department of Defense computers is dubbed Solar Sunrise, in which sensitive data was stolen across 500 systems, seemingly from servers around the world. The hack is traced to three teenagers in California.

May 1998
Stephen Glass is busted for fabricating, “Hack Heaven,” his story for The New Republic. The article told the fictitious tale of Ian Retsil, a 15-year-old hacker who used a school computer to bypass the security settings of fictional software company Jukt Micronics.

May 2000
Quaint by today’s standards, ILOVEYOU, or the Love Letter virus, was a computer worm that attacked tens of millions of Windows computers. A user is sent an email with “ILOVEYOU” in the subject line, and once opened, it overwrites image files and sends itself to the first 50 names in the user’s address book.

July 2001
Code Red, and still remembered for how quickly it spread, exploited a flaw in Microsoft operating systems that enabled it to deface and take down some websites. At one point it brought down the White House webpage, and forced other government agencies to take down their websites as well.

2003
The U.S. Department of Homeland Security combines several of its cyberdefense offices into a new department, the National CyberSecurity Division. Its purpose is to protect government computers from hacks.

May 2004
The Sasser worm attacks the British Coast Guard, Agence France-Presse, and Delta Airlines. The virus also affects universities, hospitals, and major corporations—and it all came from a 17-year-old German kid.

April 2007
A large-scale cyber attack, originating in Russia (and perhaps with government encouragement), brings down major Estonian websites and IT networks, including the president’s office, the parliament, police, and the country’s two largest banks.

December 2008
The Koobface worm—an anagram of Facebook—is first detected on social media platforms.The worm targets users of Facebook, MySpace, and Twitter among others, and uses compromised computers to build a peer-to-peer botnet.

May 2010
A memo by the Canadian Security Intelligence Service says that the risk of cyber attacks are growing substantially.

June 2010
The computer worm Stuxnet, thought to have been created by the U.S. and Israel, attacks the operating systems of nuclear facilities in Iran.

October 2010
WikiLeaks posts 391,832 classified U.S. military documents on the war in Iraq. It was the largest leak in history, and revealed instances of the military ignoring detainee abuse and an increase in the civilian casualty count.

December 2010
Anonymous targets PayPal and Mastercard in what it calls Operation Payback, a movement to take revenge on companies that have suspended WikiLeaks accounts.

January 2011
Hackers from China target not only the Canadian government but also the Defence Research and Development Canada, the scientific and technological arm of the Department of National Defence. The hacks leave officials concerned about how much sensitive information was accessed.

April 2011
A hacker steals the names, e-mail addresses, and passwords of more than 70 million users of Sony’s online gaming network. The hack costs an estimated $170 million.

September 2011
Conservative MP Bob Dechert admits that he sent flirtatious emails to Shi Rong, a journalist working in for China’s Xinhua news agency. Xinhua is state-controlled, and many believe that some of its correspondents pass information to Chinese intelligence or even operate as spies.

October 2012
Ottawa considers banning China’s Huawei, a telecommunications equipment and services company, for fear that the Chinese government is using their products to spy on other countries. Huawei denies the claim.

April 2012
Former presidential advisor and counter-terrorism expert Richard A. Clarke publishes Cyber War about the threat of cyber-terrorism. In the book, Clarke warns about an “electronic Pearl Harbor” replete with mass blackouts and subway crashes.

February 2013
A 12-storey building on the outskirts of Shanghai is discovered to be the headquarters of Unit 61398 of the People’s Liberation Army—the unit suspected of being behind cyber attacks around the world.

March 2013
Internet activist and Reddit co-founder Aaron Swartz commits suicide at 26. In 2011, Swartz was arrested for allegedly downloading around four million academic journals with intent to distribute them for free.

April 2013
Matthew Keys, the deputy social media editor for Reuters, is fired after being indicted on federal charges for conspiring with Anonymous. It’s alleged that Keys conspired with Anonymous in order to hack into and change a news story on the Los Angeles Times website.

April 2013
The 2013 Data Breach Investigations Report says that 96 per cent of incidents of government cyber-espionage originate in China. The other 4 percent are from unknown sources.

May 2013
In just 10 hours, hackers in more than two dozen countries steal $45 million from thousands of ATMs around the world. They erased withdrawal limits on prepaid debit cards in tens of thousands of transactions. Eight defendants are charged for attacks in December and February.

May 2013
All four members of LulzSec, a group of hackers that attacked multiple organizations, are sentenced in the UK for their crimes. Hacking mostly for the fun of it, LulzSec went after Sony, the CIA, and Fox. 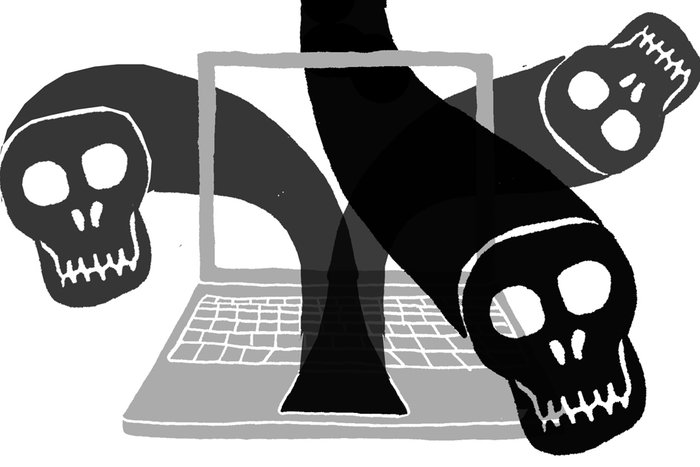 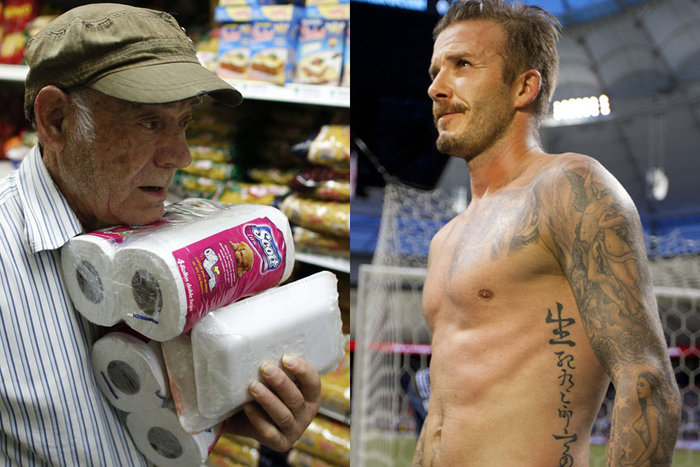