Status Updates: Planning a Reunion With People Who Feel Sorry For You 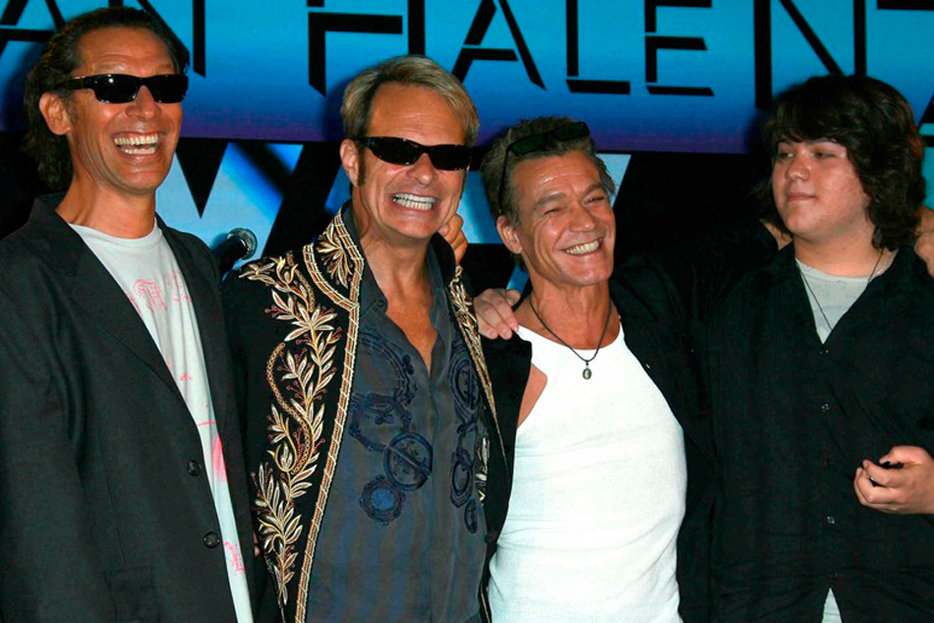 The other day I got an e-mail from some old school friends inviting my wife and me, as well as some others from that era, over for a little dinner party. This is the invitation and the e-mails that followed.

Daniel and I would love it if you could come over for supper and see the new home we just bought from the proceeds of my brilliant husband’s new book! It’s been way too long since we’ve seen you guys, and we really need to get together! We have a beautiful backyard, and hopefully the weather will cooperate and we can sit on the deck and enjoy a menu of Italian delights we picked up from our last sojourn in Italy! Hope you can all come!

As ridiculous and improbable as this is, we actually have obligations on that night and sadly can’t make it. This is a major rip-off as it sounds like a whole hell of a lot of fun! By the way, Rachelle and I will be looking for a new apartment for August, so if you hear of anything decent under $1,500 a month…

What a beautiful offer, we’d love to come! By coincidence, we were also recently in Italy, but instead of just eating, we were taking an intensive art history course on the Baroque period. We stayed at a villa on Lake Como (not George Clooney’s!) and sipped the most extraordinary wine! I’d love to tell you all about it, but is there perhaps another date that works better for you and Daniel as well as Michael and Rachelle? By the way, kids or no kids?

Would June 15th work better? This is a no-kids dinner. Our girl will be Baking For Change that night with her Be The World group. (She is also on a girlcott of Abercrombie and Fitch, having given all of her A & F clothes to the homeless.) We’re very proud of her to go and do something like that on her own initiative, and still just in Grade 5! Hope everyone can make it on the 15th! And Michael, I’ll get Daniel to ask some of his students about the apartment situation, there’s usually a lot of movement around campus then!

My in-laws are in town that weekend for Noah’s stage production of To Kill a Mockingbird. He’s playing Atticus Finch, and to help him really inhabit the role, Andre has been taking him in to the partners’ meetings so he understands how the legal world really works. Andre says he asks the most perceptive questions and it’s clear Noah just brightens up the day for everyone there! And he’s only 6, just such a brilliant, golden boy!

He picked up many Italian phrases when we were in Italy.

Catherine, maybe June 8th would work better for everyone?

PS: Michael, I remember that you and Rachelle were trying to have children, are you still childless? L

We are free any weekend in June, except the initial one offered. And yes, we are still childless. The doctors told me I had unusually small testicles, which of course was very disappointing to hear.

June 8th is a no-go as we’re flying to Montreal to meet an architect who will be renovating our cottage in P.E.I. We got just so much inspiration from our trip to Italy. And Iceland, too. So mysterious. Michael, I’m sorry to hear that you two are a barren couple. Having a pet must be a comfort. Anyone for May 24?

Oh, this is just getting ridiculous! Andre has a partners’ meeting in NYC that weekend and we’re going to hang out with our old high school pal Matthew Perry. Apparently we’re going to have dinner with Claire Danes! I just love Homeland, maybe we’ll get the skinny on season 4!

PS: Claire Danes just had a baby. They named it Cyrus Michael. Yuck!

We can’t make May 24th either, as we’ll be in Buffalo attending a Game of Thrones cosplay event. I’m going as Thoros of Myr and Rachelle as Daenerys of Targaryen, Mother of Dragons. Hopefully, we’ll be able to see all the sights, too. It’s my feeling that Buffalo is an underrated city, a real diamond in the rough.

Oh, Michael, you’re a diamond in the rough! I’ve so missed your wit! It’s really a shame you never established a set career, because you’re really very clever. Maybe not book smart like the others, but you’ve always had so much potential, it’s too bad you won’t be able to pass that potential down to a child of your own. Have you ever thought about becoming a Big Brother?

Well, it looks like we’re just going to have to stick with original date of June 22nd. I’m sorry you won’t be able to make it, Michael, please give our regards to Rachelle and your pet (forgive me, but I honestly can’t recall if it was a cat or dog), and know that you two will be missed!

PS: Just awful about those women in Cleveland, don’t you think??

PPS: Lisa, is Andre still off wheat, sugar and gluten? 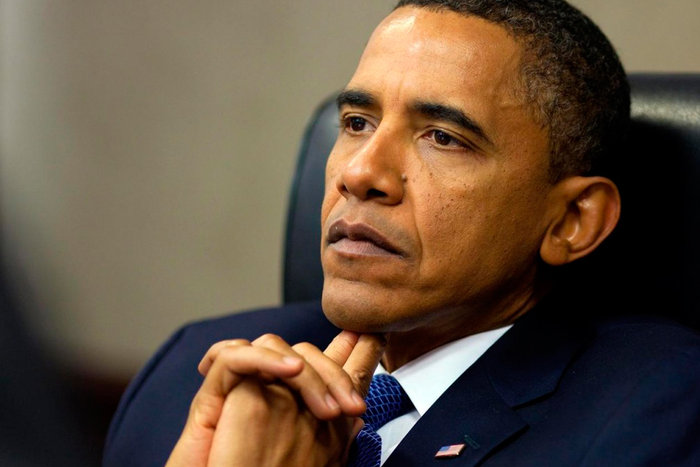 Politics
The Panic-Stricken President: Obama and the Culture of Fear 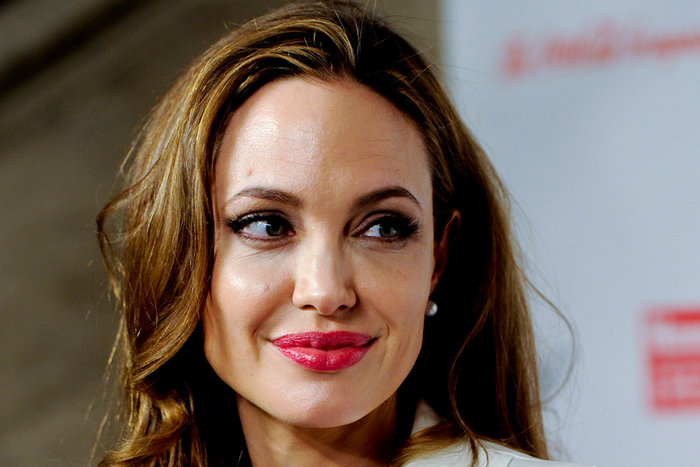 Society
Angelina Jolie and the Problem of Neat Cancer Narratives