The Scary, Sad, Weird Vision of Oz You Should Watch This Weekend 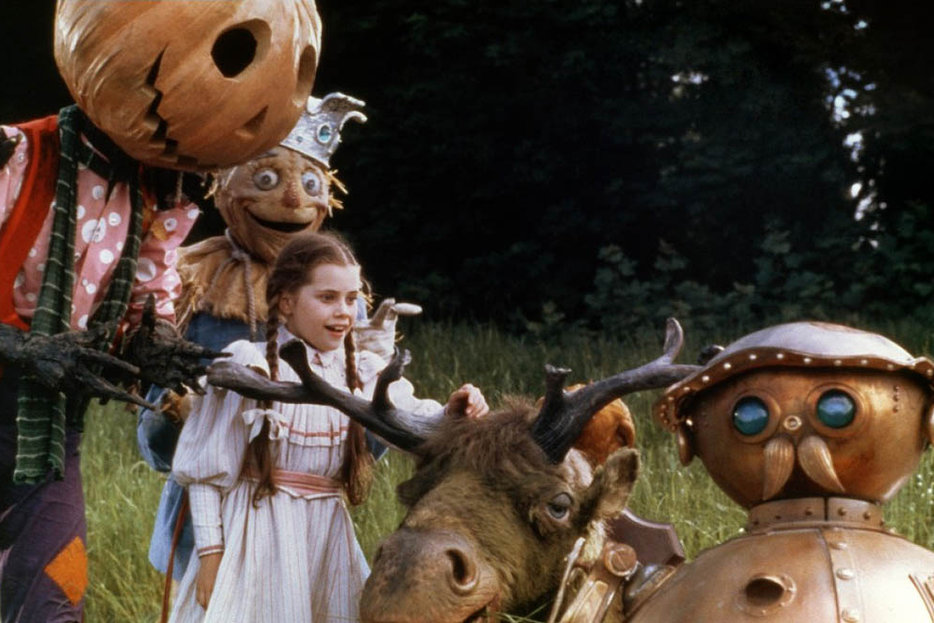 Sam Raimi’s Oz movie is already getting bad reviews, and though they look deserved (James Franco so badly miscast that it seems hard to offer comment), in the history of L. Frank Baum adaptations, initial failure to catch on rarely means much. Everyone so loves that iconic, 1939 Wizard of Oz movie, that most people don’t know that its popularity didn’t come on for a good decade after its release, when it began to air regularly on television. Eclipsed by Gone with the Wind, it took a long time for MGM to make its money back. So long that in the interim, MGM sold the rights to the rest of the Oz books to Disney. And that is how Walter Murch, the famed film and sound editor and hobbyist literary translator, came to make one of my favourite childhood films, Return to Oz, in 1985. It cost $25 million to make and died at the box office, critics hated it and called it lifeless, but the images of it still turn up in my dreams. And instead of spending $14 on the new film, I would suggest just re-watching it this weekend.

The Kansas Murch designed came in color, unlike its MGM predecessor, but it was certainly a grayish affair anyway, and one where the music came mostly from the rustling of skirts and the clop of horse hooves. Of course, when the film begins Dorothy needn’t sing of “somewhere” she’d like to go, because she’s been to Oz and back already. She knows that another kind of life exists. But the knowledge has made her sleepy, dreamy, in a way Aunt Em hopes to correct. With, you know, electroshock treatments at the hands of an evil nurse and doctor.

The particular images from the film that haunt are often from this early section; Jean Marsh in stiff black muslin, disappearing around a corner, the crackling metal headphones placed around a very young Fairuza Balk’s head, the appearance of a young blonde girl in a mirror behind Balk, a horror-movie maneuver lit just right to indicate she’s a benevolent figure (in fact Ozma, a ruler of Oz who’s been trapped in a mirror). By the time we get to Oz the terror of the thing is much more direct, with a witch who chooses her head from a collection in glass cabinets, and her stretched out, garish minions on wheels, who shriek and shout in outfits of bright satin. The whole aesthetic is very George Lucas, which is fitting: faced with a cast of shifting studio executives at Disney and a producer he didn’t get along well with, Murch was nearly fired from the production. It was a phone call from Lucas, who was still rolling on his Star Wars success, that saved him.

When the reviews came out the complaint was that the images were great, just not for children, who found them frightening. Which might have been a more trenchant criticism were it not for the fact that other than the color palette, the look of most of the characters in the film had been set not by Murch himself, but by prior illustrators of Baum. Some of the characters were composites from different books, in particular the headless witch. But there was nothing in the film that had not, in some sense, been read to many children over the years. Children’s literature, not just Baum, is in fact full of terrifying figures, dating back to the bloodier versions of the fairy tales. Cinderella’s stepsisters cutting off their heels and toes to fit in glass slippers, and all that. Children can handle a lot.

It’s all retroactive reflection of course but I like to think I sensed that about this movie. I liked that the world was scary, that even the real, comforting world of “home” in Kansas was on shifting ground. For most kids, it is. I cannot think it was an accident that most of the classics I read and related to as a kid involved orphans as often as not, and ones who were set adrift to have adventures. (Another old favourite, though not a book, were the Ewok Adventures TV movies starring a little girl who had to rescue her parents from the evil Gorax.) Instability, as it turned out, led to great “strength of conviction,” as Margaret Laurence said of the teenaged Morag, in The Diviners. And of course I did like the earlier musical Oz too, premised though it was on “There’s No Place Like Home.” But I can offer this as proof of my youthful preferences: the moment in the movie I’d rewind and watch over and over again was the one where the Man Behind the Curtain was revealed. Dorothy and her friends were at their best when they were upending the social order of the place.

In Return to Oz, of course, the instability is already there when Dorothy returns. Someone has deposed the scarecrow. (I shan’t spoil you.) The yellow brick road is torn up. Her enemies’ games are not fair and must be defeated with a little trickery of her own. She rescues her friends but can’t stay behind to see them happily resume life in the Emerald City. And when finally, at last, she reaches home, she is comforted by a left-behind Toto. But she looks a little melancholy as she lingers before a mirror, until she finds her friends from Oz in there. Home, as it turns out, can exist in two worlds at once. And there’s nothing wrong with keeping a foot, if an emotional one, in some other place. 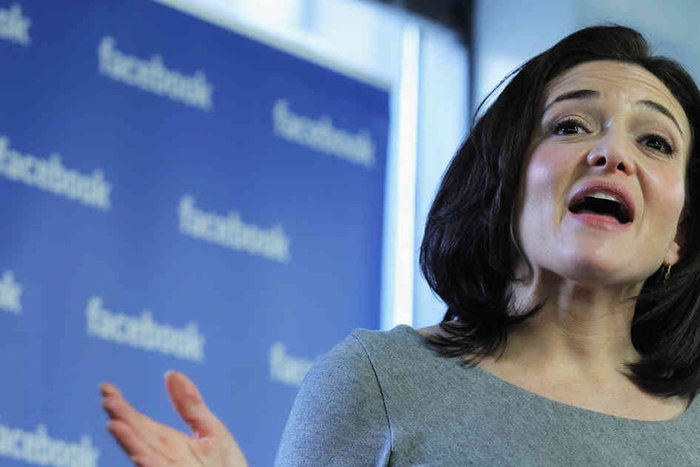 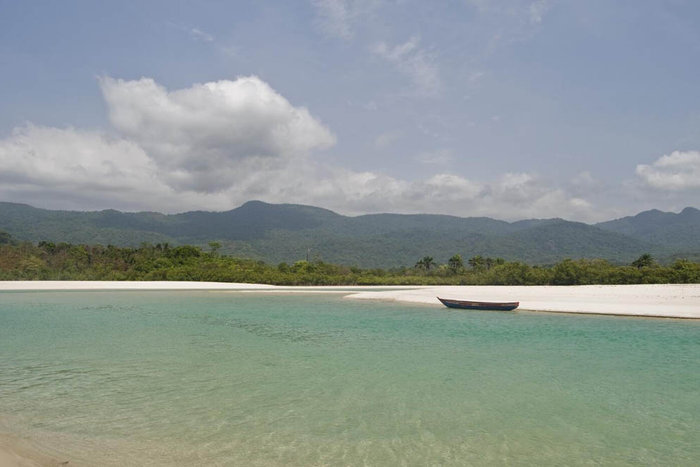 Studies Show
Why On Earth People Vacation in Such Dangerous Places