Room 237: On The Shining’s Mysteries and the Theatre of Kubrick 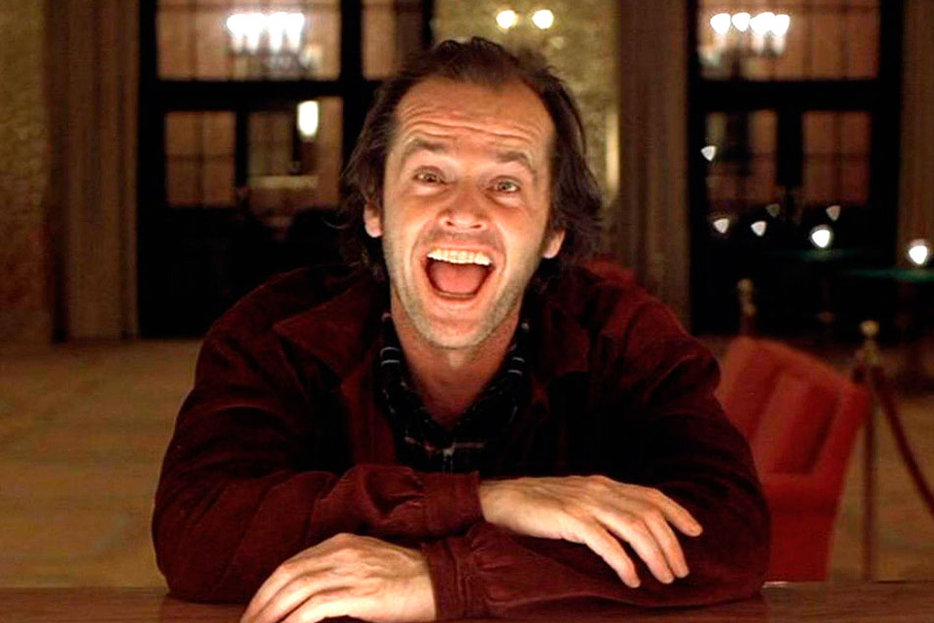 For a long time, I resisted Stanley Kubrick’s films because when young men of my acquaintance talked of them (and it was always young men, yes) they did so with a sort of thoughtless superiority that suggested I wouldn’t understand. That feeling was only reinforced when I finally watched my first Kubrick: I was shown Dr. Strangelove in a grade eleven politics class. The teacher of the class was so excited to show it to us his face was bright pink, but the heights of its ironies rather eluded me. That sense, of never quite getting a grip, persisted as I saw more and more Kubrick. The only one I ever felt I “got” was The Shining. I always thought it was about a family in the grip of an abuser, who successfully isolates them, and then bullies them into a state of abject terror. One perhaps augmented by a few unfriendly ghosts, sure, but the ghosts are simply trying to shock the wife and child enough to get out, I thought.

Well, along comes a new documentary, Room 237 to tell me that there are many people in the internet who think people like me miss the boat. I, apparently, was being way too literal, missing numerous references to the Holocaust, the conquest of Native Americans, and the nature of dreams.

The concept of Room 237 sounds kind of dull on paper, admittedly. It is an hour and forty-five minute lecture on film interpretation. And yet it is one that offers no particular answers. One of New York magazine’s writers went down the rabbit hole on his own, and produced a whole feature that came no closer to resolving the question. But Room 237 is not really a knowledge quest. The filmmakers are good postmodernists, and they do not seem to believe there is any one answer. The subtitle of the film, after all, is “Many Ways In, No Ways Out.”

Narratives of obsession can have their own pull, of course. But there’s something inert in this. The five experts simply natter on in voiceover, with little real probing of their views. Their theories oscillate widely on the plausibility spectrum. The part in which the confusing topography of the hotel is laid out in diagrams does shed light on why the long steadicam shots of the little boy cycling through the hotel are so unnerving. The insistence that the number 42, on the sleeve of the child, refers to the year 1942 (the year the Nazis began the final solution), does become more believable when you hear that the film he later watches with his mother is “Summer of ’42.” But we also hear about about how an unfortunately placed letter-tray depicts a “hard-on,” or how the best way to watch the movie is to superimpose it on itself, one reel playing backward, the other forward.

Meanwhile, Room 237’s visuals are all clips of The Shining, of other Kubrick films, and what sometime appears to be stock footage. We do not, as a result, get to know the various “experts” in any way, and the modulations of their voices are not enough to impart personality. This is not the cultural criticism equivalent of The Fog of War, another talky documentary, where the protagonist’s flights of fancy were interesting precisely because they showed us how he deluded himself. Here, instead, when someone—I really don’t know who—offers that an airbrushed image of the director himself appears in the credits, we just stare blankly at the screen, and don’t see it, and don’t feel, in any way, invested in seeing it.

Moreover, the obsession with interpretation for interpretation’s sake rather misses the boat, I think, the intentional fallacy aside: was he really trying to create a movie that had a single key, that unfurled elegantly once one realized it was about the Holocaust/Native Americans/the vagina? A few images in Room 237, chiefly of Jack Nicholson goofing off as he prepares to hack through that bathroom door, are drawn from a fascinating short documentary Vivian Kubrick, the director’s daughter, was allowed to shoot during filming. It’s only 35 minutes long and worth watching in itself, if only because one senses that Kubrick was very into the theatre of himself. At one point he sits and types away, in a fairly obvious mirror of his horror protagonist, not-quite-eyeing the camera in about the least self-effacing way possible. It is hard not to imagine Kubrick as having some sense that he was putting on a show. In fact it’s hard not to imagine Kubrick as ever abandoning much of a rubric of performance. He was allegedly difficult to Shelley Duvall, for example, on-set both because he was frustrated by her but also because, in an oft-repeated trope of Shining lore, he wanted her to feel the isolation her character felt. So even when he was directing, guiding the actors, he was performing. He was acting the all-seeing, all-knowing genius. And I guess what I am saying is that he must have known that in that was a certain kind of, well, fakery.

Some people saw through it. Pauline Kael disliked The Shining, after having been a fan of Kubrick’s earlier work. It was not that she thought Kubrick should lessen his grip, exactly, but more that she questioned the ends for which it was being employed. “Probably most of us go to a gothic eager to be manipulated by someone with finesse,” she wrote in the New Yorker. “But we don’t know how to read Kubrick’s signals; it may be that he simply doesn’t know us well enough any more to manipulate us successfully.” In other words: sure, maybe Kubrick embedded gestures to North American colonialism in his film. Maybe the Holocaust too. But the fact is, the ordinary person watching would miss them. Without some awareness and even faith of the myth of Kubrick, it would just be a movie about a very scared little boy and his equally terrified mother. And where’s the genius in that? 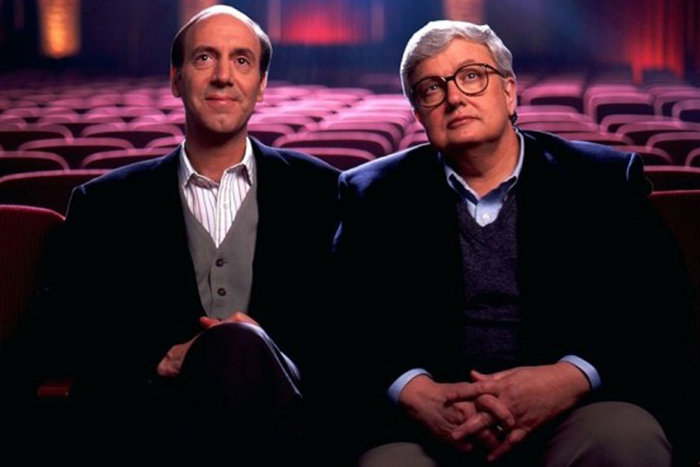 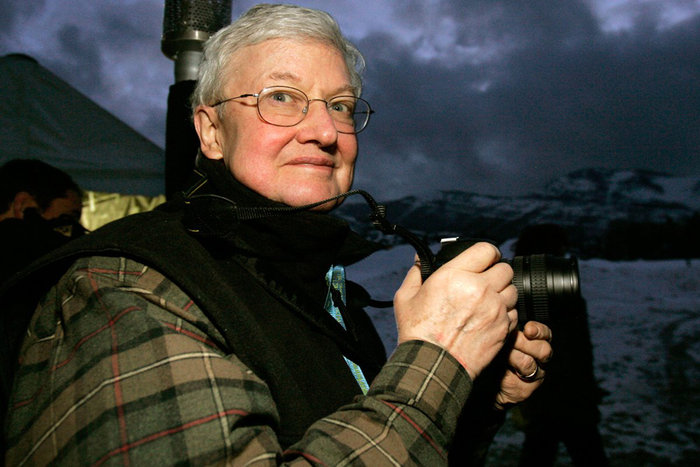