Michelle Orange is the author of This Is Running for Your Life, an essay collection... 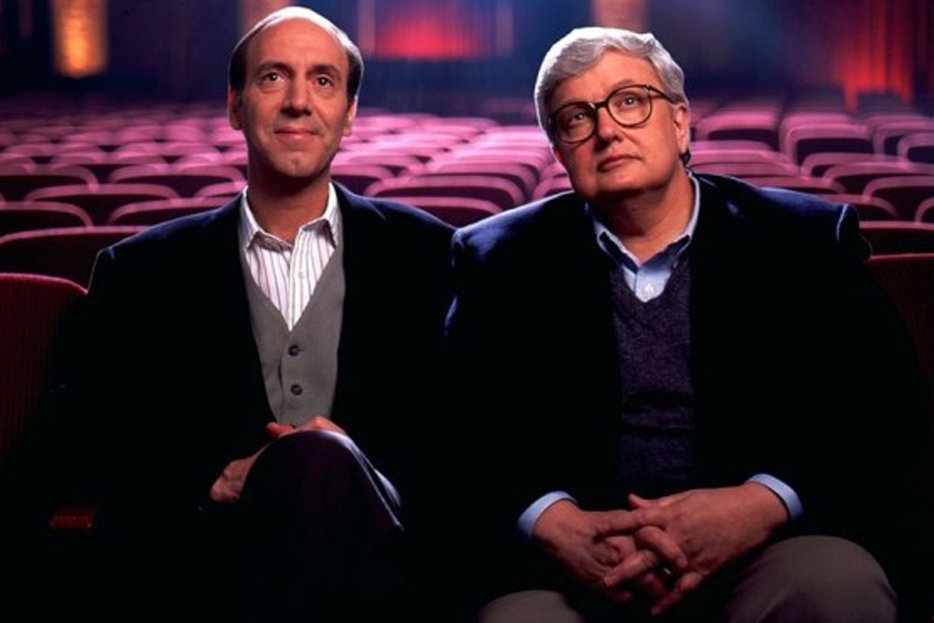 Others might be said to have originated or established the art of film criticism, but Roger Ebert made it popular—even, for a period of time, essential. To say that this was his life’s work is to compress the skill and soul that defined that work into perhaps too small a package. I think of Ebert as the quintessential Midwesterner: solid, rooted, and without pretense. That combination is found throughout his work and, it seems, his life, and made him an intuitive mediator between a changing cinematic culture and a movie-hungry public.

He was certainly the first film critic, along with Gene Siskel, I ever knew of. As a kid I had my father tape their late-night show, Siskel and Ebert At the Movies, so I could learn about not just what was new but what was good.

If a critic can speak to a ten-year-old as well as her dad he’s doing something original and quite right. I never liked the famous fights, they made me nervous, but they also demonstrated that disagreement wasn’t the end of the world, that two people who hissed fire at each other one week might start the next one as friends. Even for an adult it’s not an easy example to follow, but then few of Ebert’s are.

Appearing on CNN last night, Michael Moore couched his grief for Ebert in that for the state of film criticism. Now it’s all about the Rotten Tomatoes score, he said, echoing Werner Herzog, who dedicated one of his recent films to Ebert, and yesterday called his friend “one of the very last soldiers of cinema,” if not the last practitioner of serious criticism.

But with his television show Ebert was accused, often by his fellow print critics, of helping usher in an era of over-simplified judgment. The thumbs up/thumbs down schtick was something of a necessary evil in a TV format, but it seemed to infect print and then online media as well. Critics began grading films like exams, or allotting their version of Michelin stars; by the time I was writing regular reviews, scoring them on a scale of one to ten was part of the job. I hated doing it—why write anything?—and though I hardly blamed Ebert I did note the widening gap between the level of discourse he was able to sustain behind that prodigious thumb and that more commonly seen surrounding, say, the Tomatometer.

Ebert never shied from his own critics. Should you find yourself disagreeing, as I did, with his review of The Master, there was always the chance that he might reconsider. When someone compiled a list of his 75 “worst” reviews, Ebert tweeted it, adding “I’m afraid in some cases he’s right.” But it wasn’t about being right for Ebert, which is something I like most about his work. He recognized and embraced the mysterious art of response, treating it as frankly and respectfully as he did the films he wrote about. That quality of openness and generosity is part of what made him great. Ebert never wanted to save film criticism; he just wanted to keep practicing it. And yet—crucially—he seemed able and eager to meet the public’s need for him, even beyond what for many would prove an incapacitating illness.

I join in the mourning of the first and last of his kind. Some of us might wish to love anything as powerfully as Ebert loved cinema, and to express that love as well. He managed to set new terms for what’s popular, not just at the box office but within film criticism: there was no need to dumb it down if you were engaging enough to draw an audience up. In his final message Roger Ebert closed by saying he’d see us at the movies, and indeed we’ll see him there too.
–
Find Hazlitt on Facebook / Follow us on Twitter

Michelle Orange is the author of This Is Running for Your Life, an essay collection recently published by FSG. Her writing has appeared in the New York Times, The Nation, the Virginia Quarterly Review, the Village Voice and other publications. 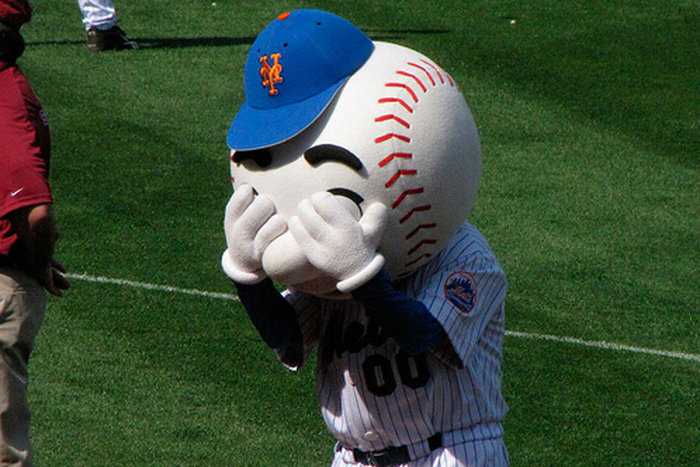 Marginalia
Even Mascots Get the Blues: Baseball’s Opening-Week Anxieties 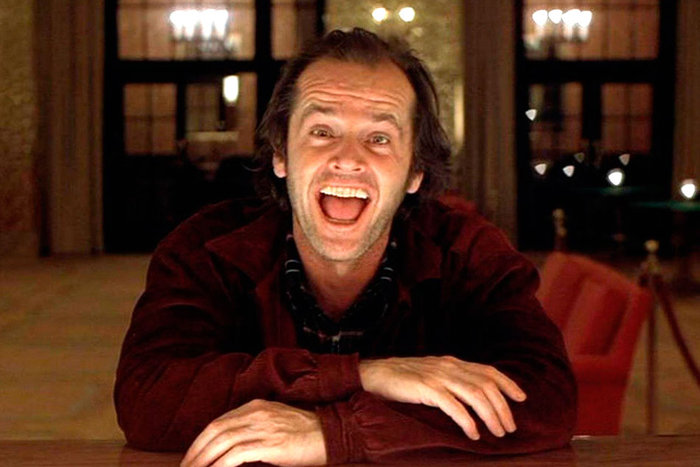 Film
Room 237: On The Shining’s Mysteries and the Theatre of Kubrick