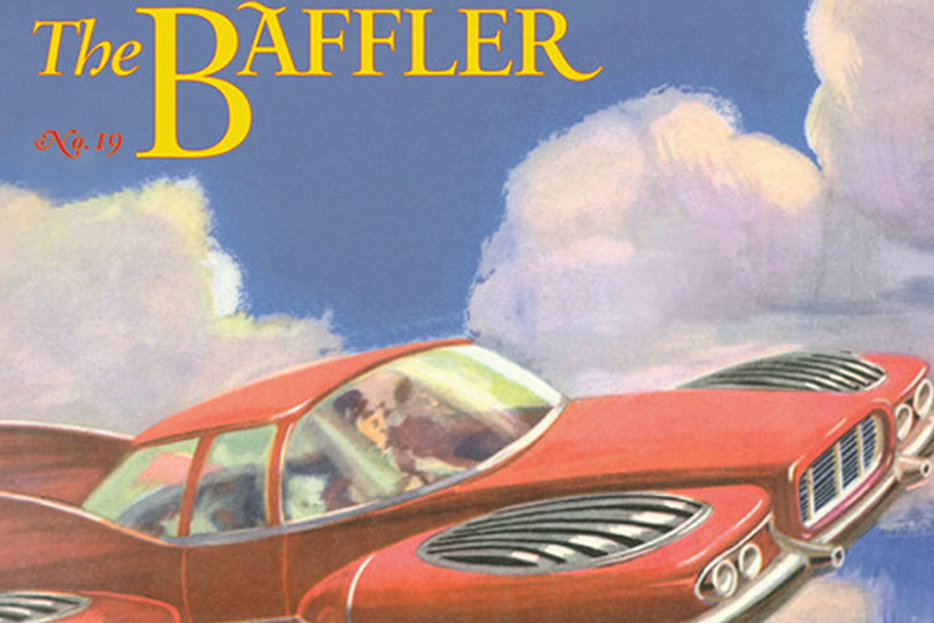 When The Baffler launched its third issue at Housing Works last night, it was not content to have an ordinary party. The evening’s conceit was that we had been transported to the year 2112, where the libertarians ruled, and Ayn Rand had been reanimated—though the resurrection was still in progress, you might say. (The young woman playing Rand gamely drooled on her own lapel all night and moved only stiffly, her Russian accent waxing and waning all the while.) Then two contestants on a “game show” were quizzed, essentially, on their knowledge of Western literature—as seen by Rand, who described, for example, Lord of the Flies as a book she “wished was autobiographical.”

It was, to put it bluntly, nerd-on-nerd entertainment, but what can you expect from a magazine with such niche appeal? The Baffler was originally created by Thomas Frank, now best known for What’s the Matter With Kansas?, but a college student when he founded it in 1988. It made its name criticizing the hypercapitalism of the Clinton years, usually with a sort of pounding, half-satirical style. Most famously among the media-obsessed, it showed up the New York Times in an incident known as the “Great Grunge Hoax.” A Times reporter had been duped by a receptionist at a Seattle-based record label into believing that terms like “lamestain” and “harsh realm” were slang used in the alternative scene there. Frank exposed the scam in The Baffler after he interviewed the receptionist himself.

For his trouble, he received an angry fax from the Times, to whom the receptionist was still claiming the terms were accurate. Frank replied, again by fax (oh, the 1990s):

There might be no better description of The Baffler’s raison d’être than that. Its bread and butter is media criticism, which perhaps explains its magazine-for-magazine-lovers status. (E.g., Moe Tkacik’s article in the first issue of its latest relaunch—the publication’s history is, ahem, checkered—about “thought leadership“ at The Atlantic Monthly.) It is half Partisan Review and half the better years of the New York Observer, a sort of media gossip newspaper that just goes to show how huge the media world is in the States: so big that it spends a great deal of time reporting on itself.

Occasionally that does make The Baffler scene a bit myopic, as shown by the near-complete whiteness of its audience last night. (The women were a little outnumbered, too.) It is hard to know whether that’s a reflection of who’s interested in this sort of thing, or the limited demographics of the New York media world simply doubling down. It’s probably both. There are really two schools of American leftism, which don’t tend to cooperate as much as one might hope: the strain that believes the true path of progressive thought lies in helping lift up the powerless, and the strain that believes it is to make fun of the powerful. The latter type seems to end up in journalism.

In any event, these leftists can be quite funny. The popular New York comedian Julie Klausner elicited a healthy chuckle, if a slightly nervous one in some quarters, when in her opening gambit as a contestant on the Rand game show she referred to “rape-face candidates.” Klausner explained that she’d imagined the protagonist’s rapist in Jonathan Franzen’s Freedom to look exactly like Paul Ryan. (It probably says something that most of the audience knew the literary reference.)

Later, I lost it as someone explained to Thomas Frank, clad in a salmon sweater and pleated khakis, that according to the dictates of “Fuck, Marry, Kill,” one must exhaust all the available options and can’t simply choose to kill them all. He then threw up his hands in exasperation when faced with an F/M/K matrix that included characters from The Babysitters Club, Sweet Valley High, and Are You There God, It’s Me Margaret?, telling the audience he hadn’t read any of them.

The Baffler’s sense of humour is useful. Its main objective is to be the most influential leftist intellectual journal in America today, and its only competitor for that title is n+1, a Brooklyn-based journal that styles itself the true inheritor of the The Partisan Review tradition, but instead often reads like an indulgently edited academic journal, jargon-and-theorist-stuffed at the expense of meaning and real analysis. (There are exceptions; I state only the rule.)

n+1, which is largely run by Harvard alumni who always manage to mention that they are Harvard alumni, immediately moved in on the Occupy Wall Street protests, branded itself the intellectual vanguard of the movement, and issued a beautifully printed “newsletter” to instruct the movement on its intellectual roots. It seems telling that one of the better pieces in The Baffler’s latest iteration—the publication was re-launched earlier this year after a couple of years’ slumber—is Thomas Frank’s, in the issue celebrated last night, which worries about the quasi-academic rhetoric of Occupy Wall Street:

Maybe this has happened because the Left has come to be dominated by a single profession whose mode of operating is deliberately abstruse, ultra-hierarchical, argumentative, and judgmental—handing down As and Fs is its daily chore—and is thus the exact opposite of majoritarian. Maybe it has happened because the Left really is a place of Puritanical contempt for average people, almost all of whom can be shown to have sinned in some imperialist way or other.

I think one of his points—and it is a point well taken—is that we’ll always prefer a night of rape-face, Ayn Rand jokes to a night of academic lectures. Even if the whole thing is a bit geeky, anyway 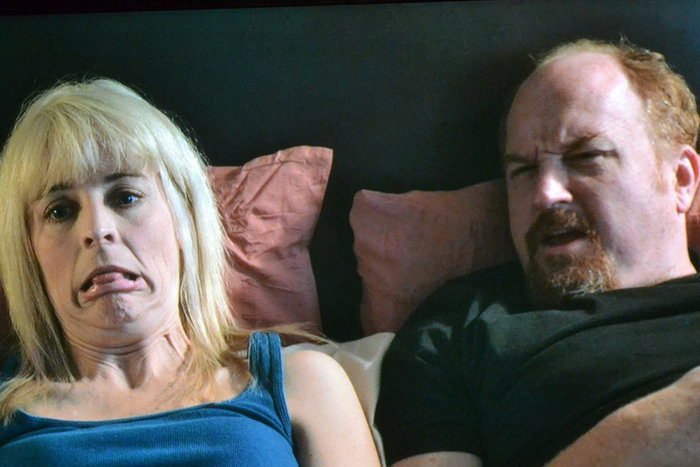 Interview
The Weirdest Comedian of Comedy
Maria Bamford’s humour is dark, unsettling, and—given her skill as an impressionist—charmingly silly. So far this… 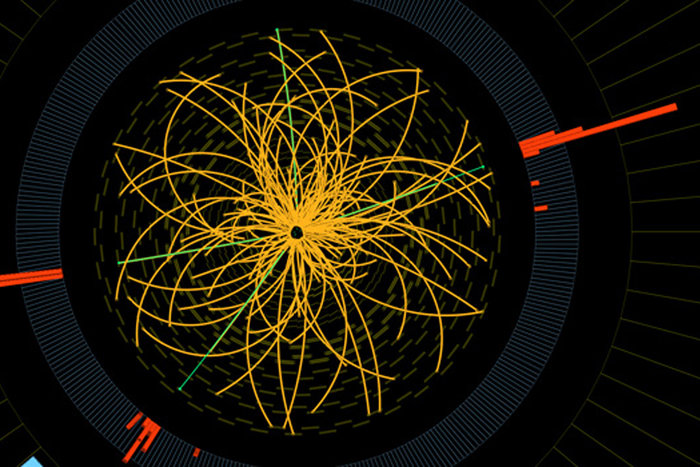