My Interview at the New Yorker 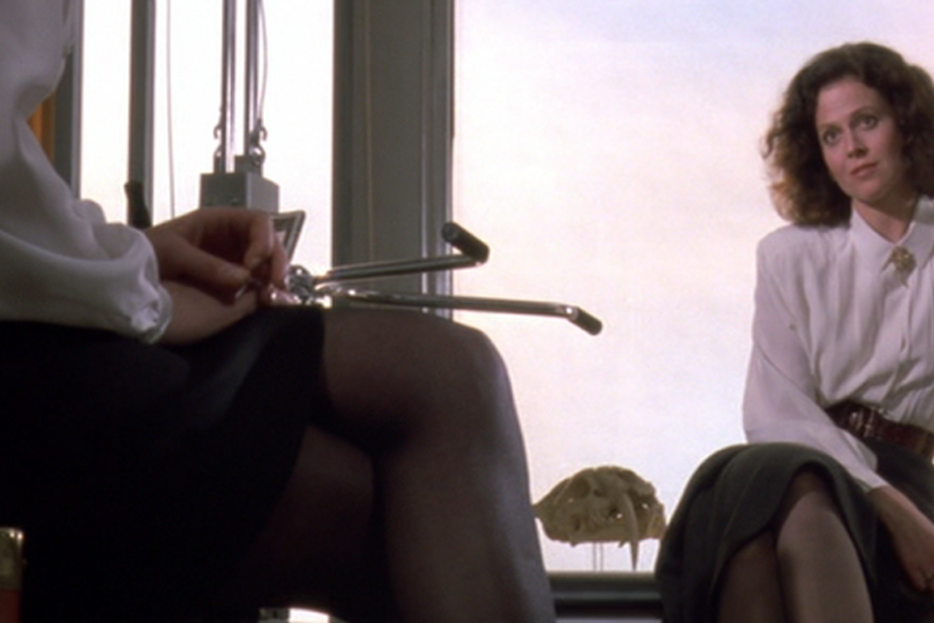 Only a few people know this, but over the last six weeks I’ve been undergoing a very intensive job interview process with the New Yorker Magazine. It was for the position of Fiction Editor and over the course of this time I’ve had a total of six different interviews. Each one was scary, funny, overwhelming, thrilling and surreal. The very last one took place on Tuesday, the same day that Rachelle and our dog Heidi, both had surgery. I was incredibly stressed-out and exhausted, and completely thrown by the format, which was a kind of a showdown with myself and the other final candidate sitting before a panel of four senior staff members. The woman I was up against, Cressida Leyshon, has served as the magazine’s Deputy Fiction Editor for the last five years and seemed to know everybody on the panel really well.

What follows is a partial transcript of our final interview.

Pale woman with small teeth: I love it, too! It brings out that beautiful auburn in your hair, Cressie!

Cressida: Oh, thank you both, that’s so sweet, but I have to say I can’t take any credit for it. It was a gift from Roger Federer for that feature I wrote on him that won the National Magazine Award!

Me: I didn’t know that Roger Federer shopped at Winners.

Cressida: I think you have a toothpaste stain on your shirt, Michael, and your right shoe.

Pointy headed man wearing a bowtie: So, Cressida, let’s start with you. Although I think we all have a pretty good idea, would you tell us what would you bring to the position of Fiction Editor of the New Yorker?

Man wearing a cape: I have to say Michael, that’s a tough act to follow. What about you, how would you respond to the question?

Me: May I excuse myself to get a drink of water please?

Cressida: I think he meant the TV show with Donald Trump and not the great work of Ferenc Herczeg, whom I met and edited in Hungry.

Woman who was going for a sexy librarian look but failed big time: Mister Murray?

Me: Please, call me Michael, I’m not all stuck up and pretentious like some people here that might be named Cressida.

(Much laughter amongst stupid inquisition clique and Cressida, followed by long, exclusionary digression about all the universities they attended and all of the common people and dogs that they know.) 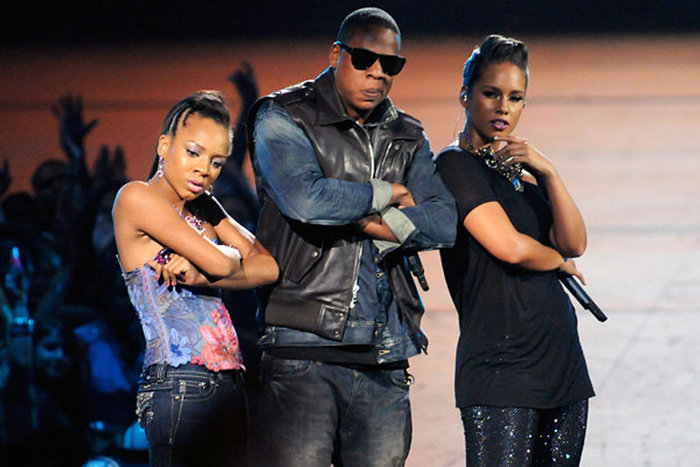 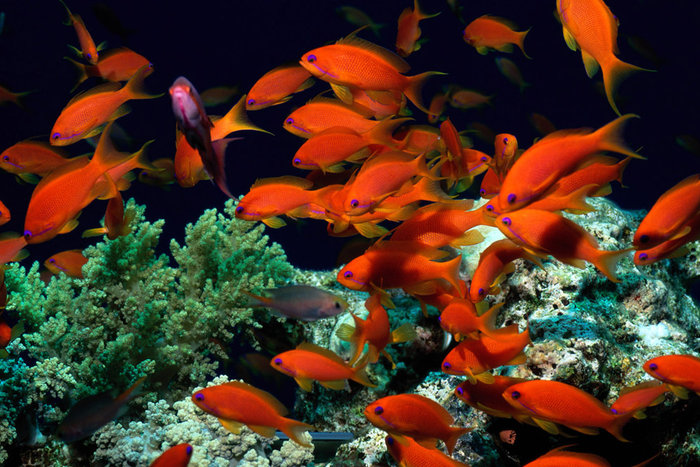 Studies Show
How to Fend for Yourself in Post-Soviet Russia; or, the Best Way to Prove You’re a Man is to Build a Fishtank