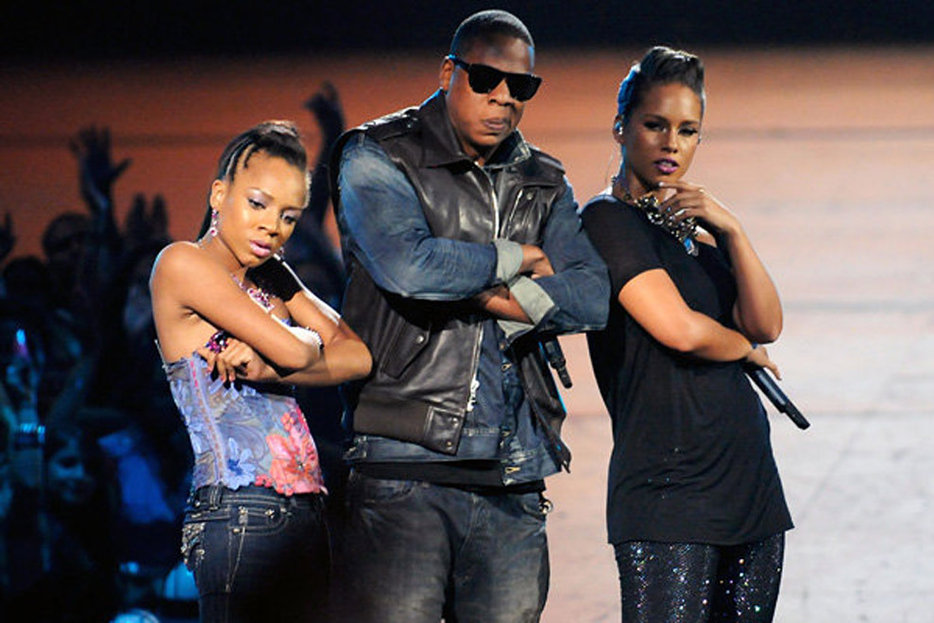 All day, every day, I’m terrified of doing something that ruins everything for me, which makes it extra painful to watch people ruin everything for themselves.

One of the worst examples of someone ruining everything for themselves is Lil Mama’s stage crash at the 2009 MTV Video Music Awards. While Alicia Keys and Jay-Z duetted with “Empire State of Mind,” she climbed onstage and started bobbing her head expectantly at Jay, who patted her thigh and tried to ignore her; then she mimicked his stage movements until the song was over. Had the disparity in their careers been less pronounced (Lil Mama had one album and a handful of singles to her name), the whole scene would have been funnier; had Jay-Z and Alicia Keys found her gambit charming and novel, rather than rude and deeply insubordinate, her career may not have stagnated in the aftermath. Maybe it would have stagnated anyway, but at least she’d be remembered for something else.

Well, Lil Mama, aka Niatia Kirkland, is making a comeback: she has just been cast as Lisa “Left Eye” Lopes in an upcoming TLC biopic, which’ll begin filming next month. Some people aren’t happy about this because Left Eye is Left Eye, while Lil Mama is Lil Mama Who Crashed Jay-Z and Alicia Key’s Performance at the 2009 MVAs. I agree that Left Eye is Left Eye, but I don’t think Lil Mama is anything to sneeze at. She’s talented; MC Lyte says she is. “Lip Gloss” is a good song. Also, she seems witty and resilient, as demonstrated by this clip of her on Power 105.1’s The Breakfast Club. Notice her great sass and composure while host Charlamagne Tha God makes fun of her looks and grills her on not having made music for a couple of years. She cries not because of his shit, but because this:

Left Eye was a role model. (Yes, she burned down the mansion she shared with her boyfriend, and one shouldn’t do that, but it’s kind of cool that she did.) She promoted safe sex and encouraged self-esteem, in a genuine rather than a doublethink-y way—the lyrics on Oooooooh… on the TLC Tip are actually pretty radical for a pop band, and definitely radical compared to say, Spice Girls, or Destiny’s Child, or Katy Perry. She adopted kids and mentored younger groups like Blaque and Egypt. She started a charity. I don’t know, she was Left Eye. All good things. Which makes me think she would want to be played by Lil Mama. Of course, I can’t speak for Left Eye because I never met Left Eye, and the fact that I loved TLC as a kid does not give me any special insight into her character.

Really, I just want to believe that Left Eye would support Lil Mama. I want to believe that Left Eye is showering blessings down upon Lil Mama, and that Lil Mama’s knockout performance will redeem her and lead to more and more fantastic opportunities. Because I really want Lil Mama to have a second chance after the Time She Ruined Everything For Herself, because otherwise it’s too much goddamn pressure and I just want to sleep until I die. 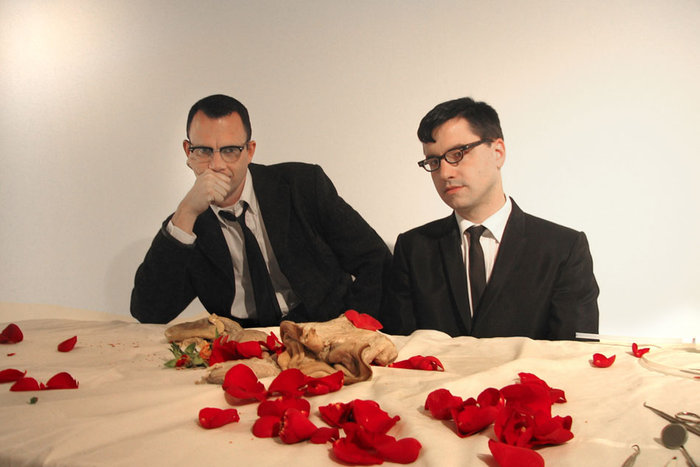 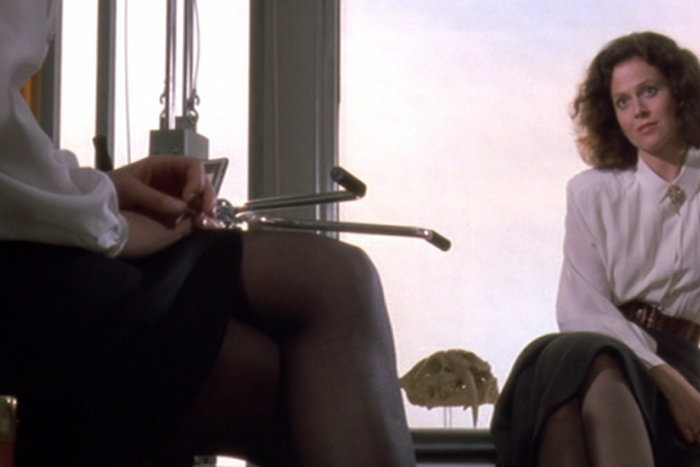 Marginalia
My Interview at the New Yorker