Living Together: Somehow Preferable to the Alternative 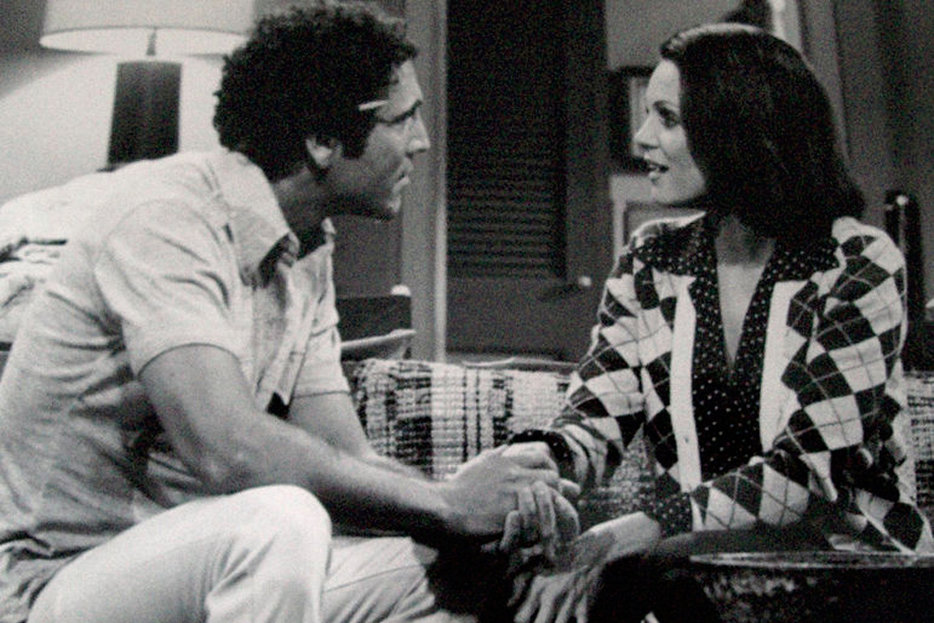 Living with another person is the kind of thing that only seems natural because so many of us actually do it. Humans being inherent optimists, it’s assumed that this is because of things like an evolutionary drive for meaningful companionship, and not something like a fear of dying alone so acute that you occasionally stare glassy-eyed into the depth of a dark, empty bedroom for hours at a time. Never mind what being willing to share a bed with someone does to your apartment-purchasing power.

The rates of people living alone have been climbing somewhat, which suggests that some people see through the façade, or at least lack the imagination necessary to picture their last words echoing into a featureless white condo, empty save for the two cats who will eat most of their face before the stench of their corpse forces the building manager to break down the door and relive this scene for years in his deepest nightmares. Still, sheer cultural inertia means most of us will probably try living with someone, at least for a while, even if we have our reservations.

There are, of course, the handful of garden-variety concerns that seem so quaint to cohabiters that the people voicing them might as well have chocolate smeared all over their faces and sincere dreams of growing up to be helicopters and firetrucks. People who live alone say things like, “I can sit around in my underwear whenever I want,” as though their distended boxer shorts are not destined to become a sweatier version of the food processor, only properly cleaned and out of sight when company is present.

I also have a friend who seems unwilling to move in with anyone until science produces a washroom that can be vacuum-sealed and fired into the sun after each use. That is a sweet sentiment, but I have had hangover days where the Coors Light-grade drool seeping into the 800-thread-count pillowcases inches from my girlfriend’s face basically counts as potpourri compared to the fresh hells my body will release, and she still finds time to treat me like a sex object. Given that we both appear to be in this for the long haul, “I will be there to sop up whatever bodily fluids you violently expel the next time you decide to take your chances with the leftover brie” is practically the inscription that comes with a dozen red roses on Valentine’s.

You need to spend some time thoroughly in the shit before the true psychological depths of living together emerge. For instance, independence becomes such a meaningless concept in the context of your house you begin asserting it in areas that you previously did not know existed. “We need to talk about what you do with the kitchen sink stopper” is a sentence that I uttered several times before conceding all drainage-based issues, instead pitching my tent on Where We Should Put the Non-Sorted Recycling Hill. Because there just isn’t enough room under the sink. No, YOU’RE raising your voice!

Even these little corners of passion will eventually reach their equilibrium, though, and then you start to worry when your attempt to reorganize the bookshelf somehow doesn’t devolve into a heated discussion involving insinuations of spectrum disorders. “Has the fire died?” you wonder. “Has she begun secretly organizing her Margaret MacMillans with someone who agrees with her patently ridiculous subject-based system?”

And then there are the more nuanced, but pervasive, effects, like getting to experience all your failures of willpower through the eyes of the person with an all-access pass to your bad habits and personal failings. Anyone who says things like, “You need to take a good long look in the mirror,” has never looked into the eyes of someone who seems honestly confused as to why you are bothering to make an excuse for not going for a jog this morning.

Which isn’t, of course, to suggest that it’s all some Sartrian nightmare, with no redeeming qualities. Like, I would never be able to afford this place on my own. 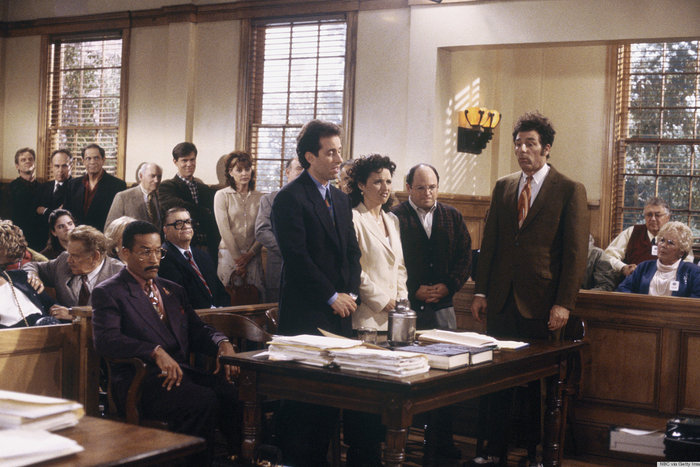 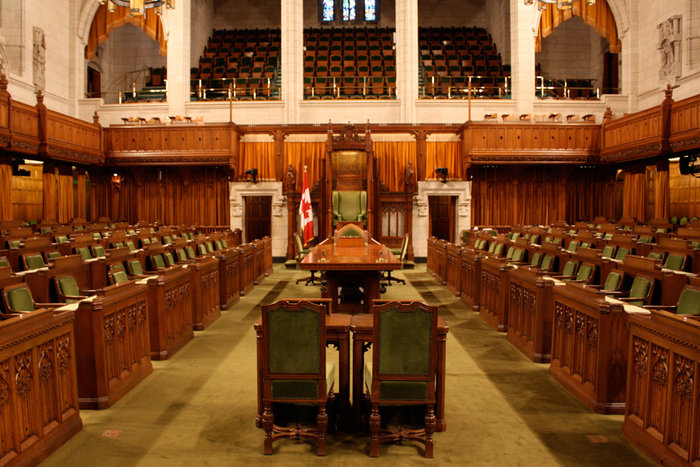