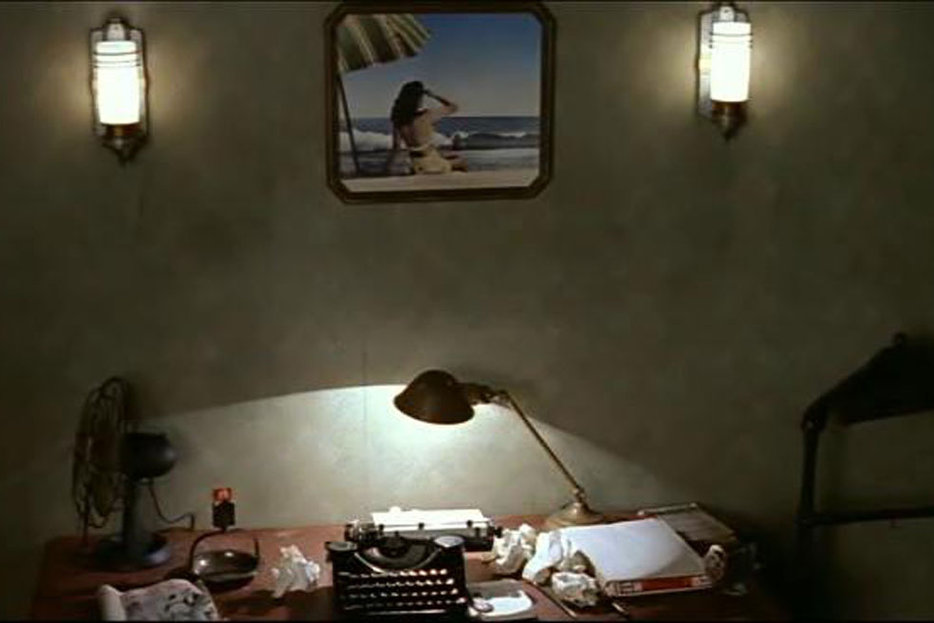 Having acquired a BA in English Literature, a feat I managed to accomplish over a ten year period at three different universities that culminated in a paper entitled “Oprah Winfrey: A Mandate To Heal,” I’m widely considered to be a very well educated man. Not only do I understand all the intricate fineries of the literary and academic world, I also happen to be kind of old looking, so people come to me for advice all the time. With the economy being what it is, I’ve decided to try to monetize my knowledge through a pay-as-you-go advice column where I answer any bookish matters.

I’m Michael Murray, and I have a PHD in Real Life!

Dating a poet is something that everybody should do once, like going on a terrifying and dangerous rollercoaster, taking out one of your own teeth or killing an animal. I dated a poet for a spell. Just hours before we started seeing one another she’d broken up with a woman who performed in an Indigo Girls cover band called Sister’s Current, so she might have been in an unusually fragile and complicated state during our time together. Though I think that she was likely just built that way.

She’d spend long stretches of time just staring at me and saying things like, “What did you mean by that?” or “There’s a sadness to your hair.” I never knew how to respond, often feeling defensive, and I took to smoking a lot of pot during this phase of my life. It just took the edge off, you know? Anyhow, it turns out that being high made me really empathetic, and I grew to understand that what my “poetner” really needed was constant, ceaseless, unyielding support, praise and encouragement. Once I understood that, and that her muse was actually a taxi driver with whom she liked to have a “different, more visceral kind of sex with,” our relationship went much more smoothly.

Eventually, she left me for a short-track speed skater. That was years ago. From what I can discern from Facebook, she now raises therapy llamas somewhere in Quebec.

I hope my experience will be of some help to you!

Dear Mister IQ Scores Aren’t Everything,
Is writing in a bar a good idea?

Writing in a bar is the best goddamn idea your brain ever came up with.

First of all, in order to avoid appearing like some needy washout looking for attention while drinking, you’ll have to do something other than stare longingly at all the people not talking to you. Nothing concentrates one’s attention like trying to deceive strangers into thinking you’re not a loser, so you’ll actually feel compelled to write. If you were at home, you’d probably be watching UFO videos or scrolling through Chat Roulette, but a bar is kind of like white noise made of people, serving as a background buzz of intense peer pressure which blocks everything else out, and demands that you appear entirely self-contained.

Another reason why writing in a bar is a great idea is that you can do research while you’re there. You’ll find inspiration in snippets of the conversations taking place that don’t include you, and inevitably, in a Single White Female kind of way, you’ll find yourself incorporating all the characters around you into your writing, giving up on your stale, old ideas and bleakly self-centered plots. And as you drink more and more, unexpected avenues will open up in your creative process and you’ll find yourself surging with a confidence you didn’t have before—the sort of confidence that might prompt you to have a few shooters and then leave a poem on a napkin for a hot server you’d normally think was out of your league! Women love drunken, solitary writers with jealous streaks! Give it a try!

Dear Mister IQ Scores Aren’t Everything,
In order to have success as a published author, do you think it’s important to secure a literary agent to help sell your work?

I have a funny story about this. Due to a weird communication mix-up I understood that I needed to have an Asian literary agent. I tried very hard to find one, even going so far as to change the central locale of my novel to South Korea, but I still couldn’t persuade an Asian agent to take me on. I don’t know what was up with that and certainly don’t want to play the race card, though it does make you wonder. Anyway, when I found out my mistake I tried to find a literary agent from any ethnic background. And I still had no luck. So I’d have to say that agents are of absolutely no use at all.

Dear Mister IQ Scores Aren’t Everything,
Do you have any advice on giving readings in public?

I think that the most important piece of counsel I can give you is not to leave a comments book out for the attendees—many of whom will have been drinking—to sign. Also, do not take questions. 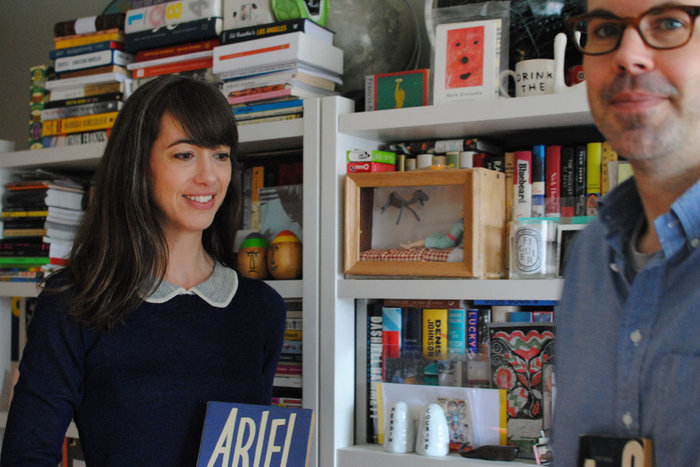 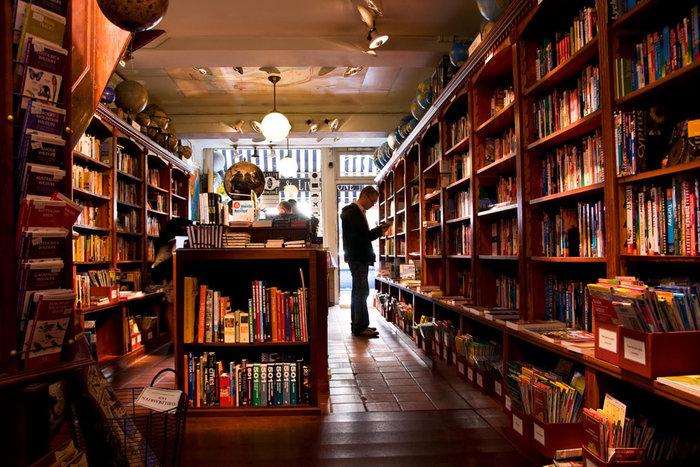