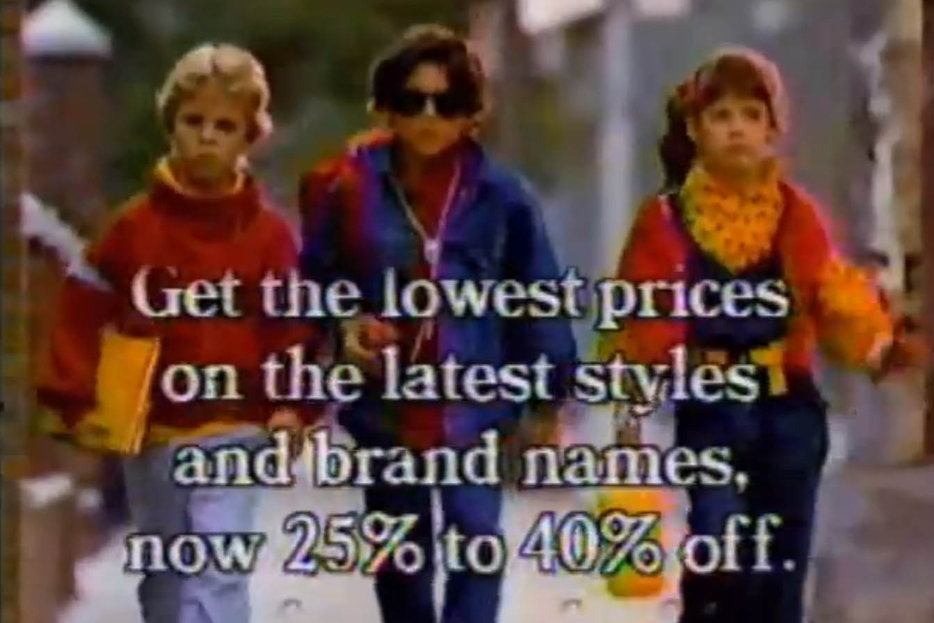 Zellers, a chain of over 200 discount stores, has been around since 1931. As familiar a part of the Canadian landscape as ice fishing huts, it was in this “store for thrifty Canadians” where my mother—pretending to be blind to brand significance—would buy me something she thought I needed rather than something trendy and exceptional that I desperately wanted. Stepping into Zellers was always a little bit embarrassing and demoralizing—like opening a present from Great Aunt Hazel at Christmas—and the Club Z points I harboured made me feel very, very un-cool.

Well, American industry has come to the rescue—as it always does for consumers who feel un-cool—to take over Zellers. Reconstituted as Target, (that last “t” is silent for those who want maximum sarcasm) a store that was once bluntly downscale is being transformed into an enterprise that’s ironically downscale. Instead of being regular folk, as we were when we took the bus to Zellers, shopping at Target implies that we’re “just like regular folk.” At Zellers, we always wanted more and had to settle for less, but at Target, we’re cleverly looking for less, but even more cleverly settling for more, or something like that, anyway.

Regardless, the last Zeller’s banner will be retired sometime next year and a piece of Canadian iconography will be no more. To honour this passage a web site called RememberZellers.ca has been created where patrons can leave their memories. What follows are some of the entries:

Borntobemild:
I named my cat Zellers. I thought it was a cute name for a pet. I never really shopped at the stores much, though—all the clothes smelled funny, just like at Towers.

I got a nice pair of black dress pants there for $14 once, but that was the best I did.

Angel456:
Zellers is Victor Newman to me. He was the undisputed star of The Young and the Restless and I completely wanted to marry him. He did ads for Zellers, where I was always forced to get my back to school clothes, and that they these two seemingly opposite things could coexist in my universe was a miracle of possibility. That man is still on my list—I don’t care if he’s 109, I would still hit him hard.

Alan64:
For me Zellers will always be that teddy bear mascot, Zeddy. He looked like something an animal threw-up and it absolutely terrified me as a kid. I used to have recurring nightmares about him, Night Terrors, the psychiatrists called them. I’d be floating above the bed watching, and Zeddy would be marching toward my sleeping body. My brain would be screaming out to wake up and run, buy my body wouldn’t move, and Zeddy would touch me with his terrible paws—they were crusty, not soft—and there was nothing I could do about it.

I’ve been on powerful sleeping pills ever since.

Summersmile:
I got lost in Zellers when I was about 5. The place smelled like a retirement home and the lighting made me sad. I was scared something bad was going to happen to me so I hid in a rack of snowsuits and when I emerged after 15 minutes I couldn’t see anybody. Lionel Ritchie was playing through the speakers and I wondered if The Rapture had taken place and everybody had been called up to heaven but me.

Joemac66:
I was in a Zellers with a friend from high school one day. She had to buy some new gym shorts and as she was getting ready to try them on she pulled me into the change room with her and we had sex. It was completely out of the blue, it never happened again and it was maybe the most awesome thing that’s ever happened to me in my entire life. I’m almost 40 now and I think about that afternoon every day. Zellers is my Rosebud.

Rachel79:
Zellers always smelled of plastic. There were bins piled high with $0.99 underwear and there were horrible jeans everywhere, as if abandoned by hobos. More than anything I wanted an Esprit shirt, but my mom said it was too expensive and that the EZ Spirit shirt was exactly the same. I got the EZ Spirit shirt, of course, and mom forced me to wear it to school where Mary Patterson promptly started to tease me. I got so mad I ended up punching her in the face. I had never done anything like that in my life and I couldn’t believe how good it felt. I became quite popular after that, and now, 20 years later, I teach Boxing Fitness for women, so Zellers, thank you for changing my life!

Hungrydieter:
My mom used to take us to The Skillet, the Zellers in-house restaurant. I have great memories of orange pops and floats there, as well as my first French fries, too—something we never had at home. I got food poisoning from a Chicken Supreme there, though, and that was really bad—threw-up for 24 hours straight.

Frank53:
Sandy was a cashier at the Zellers in downtown Ottawa and I was crazy about her. I thought she looked like Nicole Kidman and I used to make up excuses to go there to buy stuff just so I could talk to her. Eventually she became my girlfriend and then later my wife, but things didn’t work out too well as she became more interested in Cosplay than me. I caught her cheating with a guy dressed up as Darth Vader one day and that was the end of our marriage.

FireSword:
The first time I ever shoplifted was at Zellers. It was a toque with a Montreal Canadiens logo on it. I was a bad kid and I committed a lot of crimes, something I continued as an adult. I eventually ending up spending 7 years in prison, but its in jail where I met the love of my life, Jesus Christ, so I wouldn’t change a thing. I got a tattoo of the Zeller’s logo to always remind me to stay on the right path.

Correspondence
If It’s Fiction, It Better Be True
Novelists Grace O’Connell and Steven Heighton talk about the meaning of truth in literature. 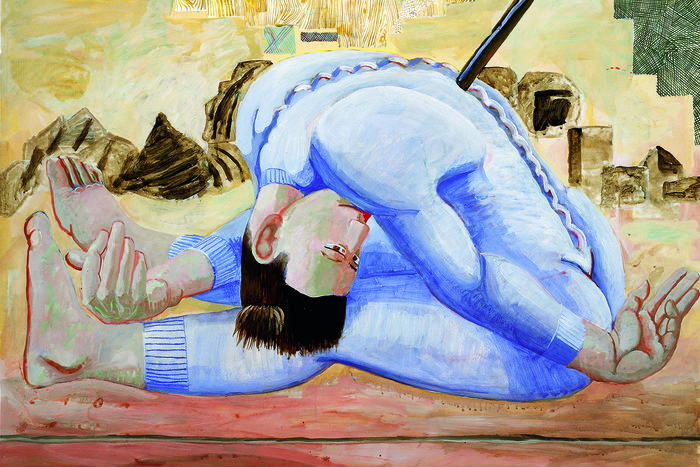 Ten Books
Patrick Graham’s Top 10 Books about War
The author of our first Hazlitt Original, The Man Who Went to War: A Reporter’s Memoir from Libya and the Arab…