How the dominance of English affects the ways other cultures see each other. 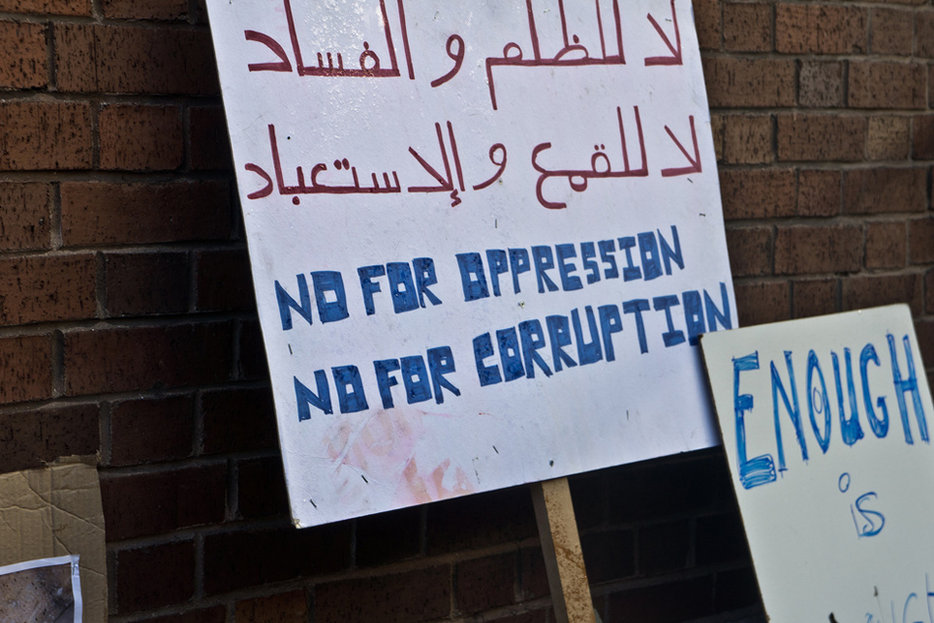 Late last January, while Ukrainian activists occupied government buildings across the country and citizens clashed with police among the tire fires in Kiev, opposition leader Arseniy Yatsenyuk logged on to Twitter to respond to a conciliatory offer from the President: “No deal @ua_yanukovych, we’re finishing what we started. The people decide our leaders, not you. #Євромайдан”

No deal @ua_yanukovych, we're finishing what we started. The people decide our leaders, not you. #Євромайдан

As the authors of a recent Carnegie Reporter article explain, the tweet was notable for a number of reasons. First, because Yatsenyuk, in the midst of tense negotiations, decided to log on to social media at all—“perhaps the first high-stakes Twitter negotiation to occur during a period of civil uprising.” And second, because despite the fact that 95 percent of Yatsenyuk’s tweets are in Ukrainian, this time he decided to use English.

English has long been the language of global protest. Though hand-painted signs held up to CNN cameras have been supplanted by carefully crafted hashtags, an English-language message remains the best way for a movement to reach the international community. English is also, of course, the language of finance and advertising, science and tourism, of artists who want to reach mass audiences and sports stars who want to become global brands. Say it in English and you increase your odds of being heard.

There is no one way to measure the global influence of a language. While past researchers have created various formulas that gauge a language’s reach through some combination of population and wealth, a recent study published in Proceedings of the National Academy of Sciences argues that a language’s power doesn’t come from the sheer number of people who speak it, but from who those people are. A large, wealthy population talking amongst themselves in a single geographic region is not the same as a large wealthy population with connections across the globe. Latin wasn’t a pan-European language because it was the mother tongue of vast numbers of German peasants and French farmers, but because it was the language of the elite—the empire and the church, scholars and artists.

According to the MIT researchers behind the study, a language’s influence is the result of the connections its speakers have to other languages. While ideas fly around the Internet in an instant, language remains a barrier. A great Portuguese poet will have a harder time getting her words around the world than a mediocre English writer. The one way to break out of your language silo and into the global conversation is through multilingual individuals. A language becomes influential when it is at the centre of a network.

The MIT researchers created models of three “global language networks”: book translations (mapping which languages were most commonly connected), edits to different language versions of Wikipedia (someone who edits in both Russian and French represents another possible hub of communication), and multilingual Tweeters. The result is a series of fascinating visualizations that map the paths of communication, the direct and indirect routes by which written ideas can be propagated around the world. Write “Je Suis Charlie” in French and your message will be easily translated into Arabic or Afrikaans. Write a political statement in Basque, however, and your words will likely travel a more circuitous route, from Basque to Spanish, then to English, and finally off to Urdu and Japanese.

Unsurprisingly, the results show that for each of the three networks, English is the central hub surrounded by a number of smaller language clusters (you can see the visualizations here). Languages such as Chinese, Hindi, and Arabic—while spoken by huge populations and well-connected to regional languages—are still surprisingly peripheral. The fact that relatively few books are translated into and out of Arabic, for example, means that the language does not have the global influence you would expect. If you are looking to learn a second language and are eager to spread your ideas around the world, the study suggests, it might make more sense to learn Spanish than Mandarin.

Beyond creating a new way of thinking about influence, the researchers’ visualizations make it clear just how much power a dominant language yields. Being the hub of global communication means entire swaths of the world will only see the novelists English speakers bother to translate, the dissidents Anglophones care to interview. Just hours after Yatsenyuk defiantly took to Twitter, the New York Times ran a story that quoted his tweet. Around the world, people who spoke Egyptian Arabic or Thai followed the story mediated by English speakers, with all of the usual biases and blind spots that come with that. Today, the facts on the Urdu Wikipedia page for the Ukrainian protests most likely passed through English-speaking reporters.

“The elites of global languages have a disproportionate amount of power and responsibility,” César Hidalgo, one of the study’s authors, told Science. “They are tacitly shaping the way in which distant cultures see each other—even if this is not their goal.” 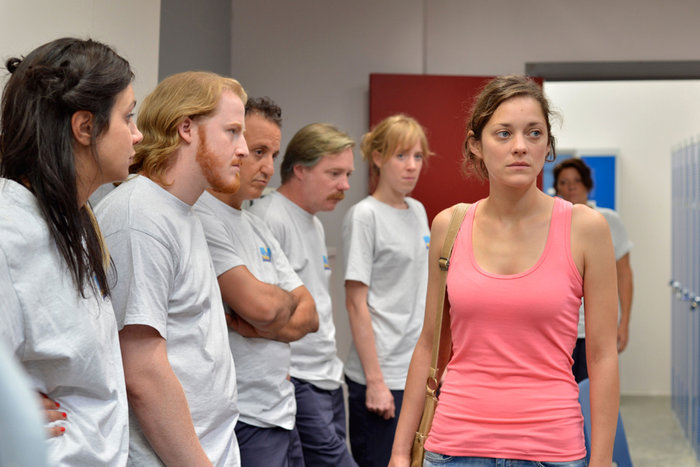 Interview
Change Your Mind, Change Yourself: An Interview with the Dardennes
The sibling filmmakers on letting a story grow organically, the challenges of representing depression on screen, and… 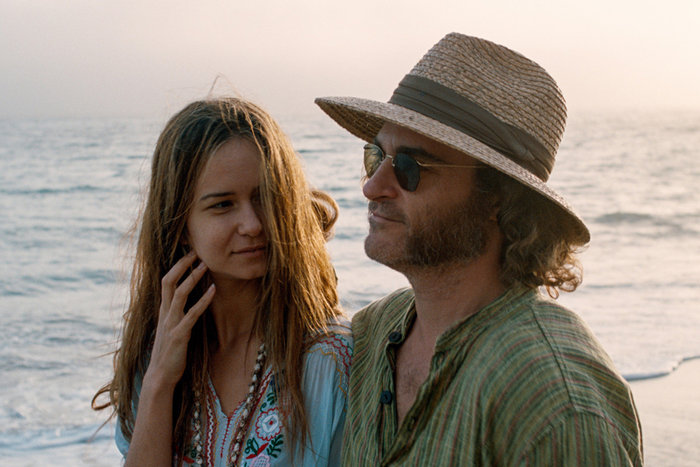 Lost Library
You, Too, Can Be Blessed with an Uneventful Life
In Thomas Pynchon’s Inherent Vice, everything happens so much. What about those books where nothing…