Whitney Mallett is a writer and documentary filmmaker living in New York. She contributes... 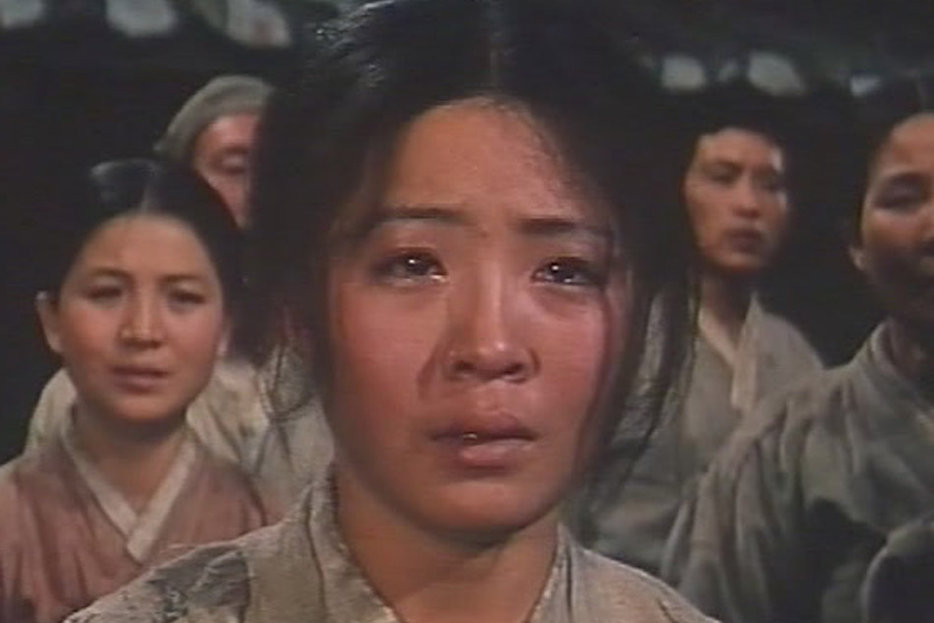 When I worked at CNN, there was a pile of neglected books, like at any news organization, mailed in by authors, or their publicists, hoping to retell their story on camera, all the while gazing into Anderson Cooper’s steely, yet sympathetic, blue eyes. On the umpteenth trip from my cubicle to the Flavia machine and back, amidst volumes on diet tips and journeys through cancer, I found one book, with a cover seemingly designed by the woman who does your grandmother’s church newsletter. It read On The Art of Cinema by Kim Jong-il. I was in awe of this little green and red book with too many spaces between the words.

It’s no secret that the late Kim Jong-il was a movie buff. Reportedly, his mansion was crammed with tens of thousands of tapes and DVDs, including Hong Kong action flicks and Hollywood titles—his favorite leading lady was Elizabeth Taylor; his favorite mother-daughter bonding flick, Freaky Friday. But despite his penchant for foreign film, On The Art of Cinema is a manual for how to make a movie according to Worker’s Party of Korea policy. Allegedly, those who work in the North Korean film industry have to study it—by some accounts, memorize it.

For such a thrilling find, On The Art of Cinema is a boring read. The sentences repeat themselves, fold in on themselves, and collapse, devoid of any real substance. But paragraph after propaganda-packed paragraph, there’s a lingering hope that by some alchemy these piles of words will add up to something more—that through osmosis or magic, I’ll gain some insight into a cloistered country and a deceased dictator. When North Korean filmmakers read those sentences, I wonder, do their minds wander like mine did? Do they replay their last good fuck in their head, or does fear, like a constant buzz, prevent boredom?

It’s not all bad advice in that little green book (“It has always been a simple waste of time and energy to write randomly”); nor is it all disagreeable in sentiment (“Life without art and literature would be unimaginable”). Kim Jong-il is said to have written the book in 1973—though I imagine it could have been penned by a ghost writer—still two decades before he would replace his father and become the Supreme Leader, and five years before he allegedly ordered the kidnapping of South Korean film director Shin-Sang-ok and his actress wife Choi Eun-hee to foster North Korea’s film industry.

The book expects you’re familiar with the North Korean films it mentions, classics like The Flower Girl, The Sea of Blood, The Five Guerrilla Brothers, and We Are the Happiest. We only get glimpses of these films, a scene described here or there; there is little description of their plots, and it’s hard to find information about them elsewhere, except for those that have been adapted from the five North Korean revolutionary operas—Sea of Blood, for example, is about the mass killings of Koreans during the Japanese occupation. It is said to be the only show in Pyognang, and in recent years, the state opera company has toured it in Europe and China.

What can be gleaned from the text, though, is Kim Jong-il’s approach to “revolutionary” filmmaking. He obviously learned a lot from Hollywood, because he favours pathos and melodrama. While Marxist film theory recommends disillusioning viewers to the cinematic apparatus, Kim Jong-il suggests “deftly pulling at the heart strings of the people.” And while Bertolt Brecht believed that ennobling suffering was one of the worst crimes a communist work could commit, Kim Jong-il writes, “intense struggle is the most ennobling and beautiful.” From the glimpses of the films we do get, I would add that the book suggests struggle is most beautiful when it involves blood and beautiful women.

The Story of a Nurse is “a simple story” and “a detailed and skilled portrayal of the life of the heroine.” In the film, which is perhaps the best summarized in the entire book, the young nurse treats soldiers on the battlefield and brings them to a hospital behind enemy lines. In one scene, she gives a wounded solider a transfusion of her own blood. In The Sea of Blood, the film Kim Jong-il references more than any other, the lead character is also a woman. Slain family members and meagre portions of rice incite her to become a revolutionary—“the blood must be repaid with blood and that violence must be countered with violence”—“she can sit and drown in a cruel sea of blood or stand on her own feet and fight.” It’s unclear whether blood and women’s bodies preoccupied the North Korean film industry as a whole, or just Kim Jong-il. His own relationships with women were tragic if not torturous.

Kim forced actress Song Hye-rim to move into special residence number five—she played the part of mistress like a movie role, only crying when she ran the bath water. Years later Kim fell for pop singer Yun Hye-yong. When her phone was tapped, and it was discovered that she had fallen in love with her pianist, the illicit couple jumped off a roof together. Her lover died instantly, while she survived and was later executed. We know about these tragedies, but not those of the young girls that made up Kim Jong-il’s harem: pretty teenagers who were rounded up and trained in music and gymnastics for the sole purpose of entertaining and pleasuring him. If it’s possible to learn something from the way a book says nothing, then I’d suggest Kim Jong-il was a man who idealizes heroines but who can’t love women.

Movie still from The Flower Girl

Whitney Mallett is a writer and documentary filmmaker living in New York. She contributes regularly to The New Inquiry, Vice, and The Editorial Magazine, and she is working on a film about gospel mime. 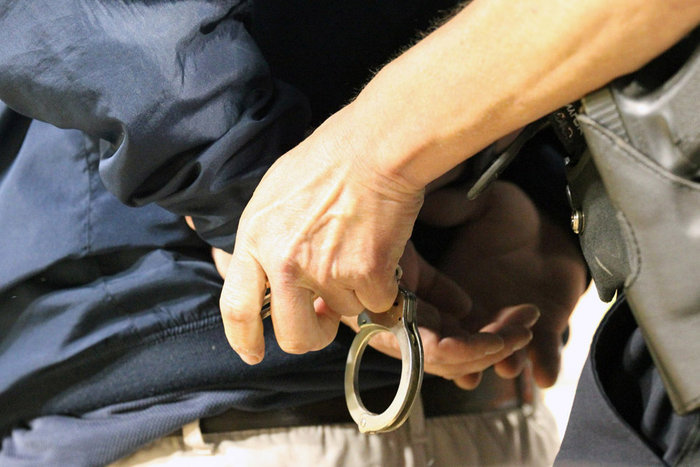 Worse Off Than You
The Valued Employee
The case here described is real, witnessed by the author in bail court. The names have been changed and some details… 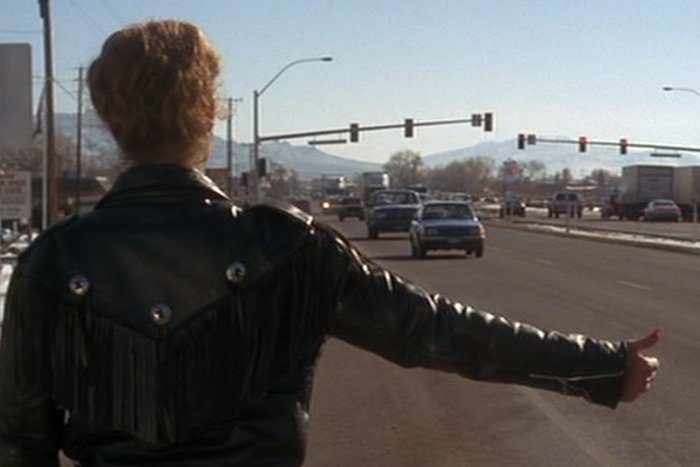