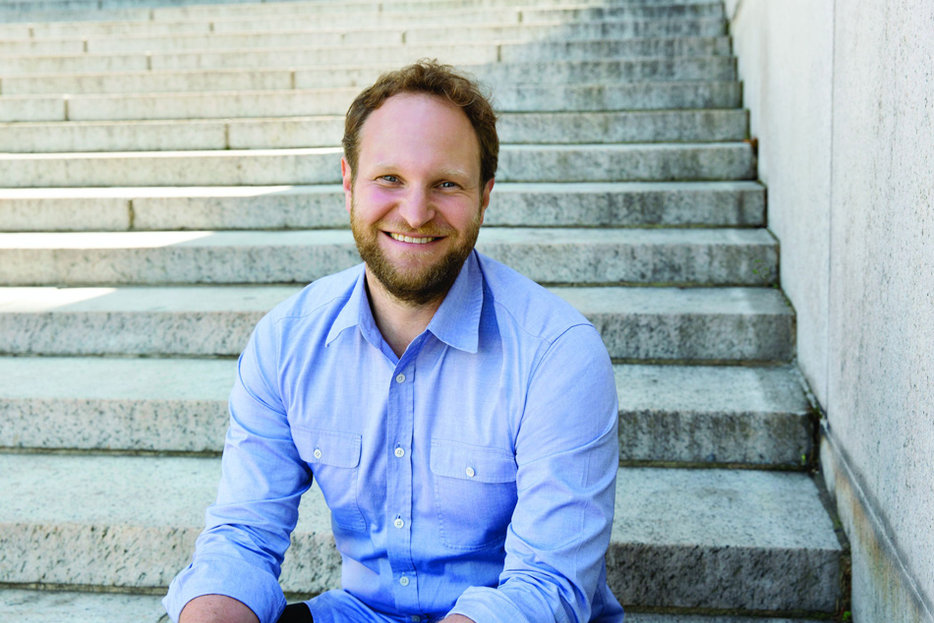 Joshua Max Feldman is a writer of fiction and plays based in Florida. His debut novel, The Book of Jonah, is a modern-day retelling of the Old Testament story, wherein a bizarre vision changes Jonah’s life into something unrecognizable.

2. What’s the worst thing you ever did for money?
I actually think money is a good reason to do most things.

3. What is your least favourite song?
When I was a kid, there was an ad on television for an electronics store called The Wiz, and they had a jingle with the lyrics, “Nobody beats The Wiz, ain’t nobody gonna beat The Wiz!” I probably last saw that ad 25 years ago, and the song is still stuck in my head. The final twist of the knife is that The Wiz has gone out of business, but the jingle still haunts me.

4. What is your favourite song?
“Don’t Fear the Reaper” by Blue Oyster Cult, or the entire second side of Abbey Road.

5. What’d you have for breakfast this morning?
A kale smoothie, and I ask for no one’s pity.

6. How do you feel about Joni Mitchell?
I have a soft spot for female singer-songwriters, so Joni Mitchell is a-okay in my book.

8. Where do you imagine all our lost T-shirts go?
I never throw away T-shirts, and I don’t lose them, either. If you’ve lost a T-shirt, there’s a good chance I have it stuffed in a drawer somewhere.

9. Who do you consider the funniest person in the world—that we would know?
There’s no single person responsible for it, but The Simpsons in the ’90s is the funniest thing I have ever encountered.

10. What’s the worst insult you’ve ever said?
I don’t really go around insulting people, and anyway, who keeps track of their insults? I feel like you snuck in a question from an “Are You A Sociopath?” home quiz or something.

11. What’s the worst thing you’ve ever been called?
This Q&A has taken a decidedly morose turn! Really, I think these questions are more about you than me at this point.

12. What’s a deal breaker for someone you’re in a relationship or in love with?
I’d have a hard time being with someone who didn’t like going to the movies, but I’m married and my wife loves the movies, too, so it’s not really something I need to worry about.

13. What’s something you do every night before bed?
Forget to floss.

The Hazlitt Offensive appears every Tuesday. 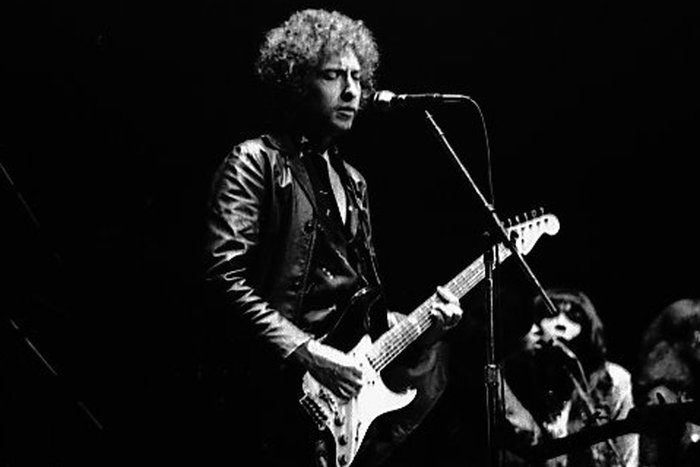 Culture
Let Us Now Praise … Bob Dylan? Really? Must We? 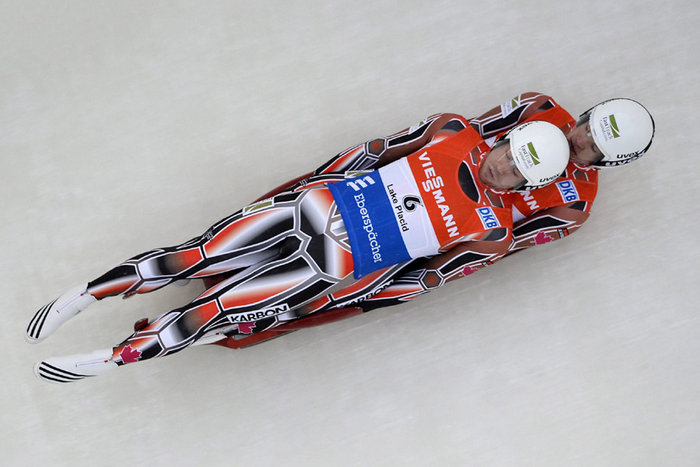 Fiction
Two-Man Luge: A Love Story
On the occasion of the 2014 Winter Olympics, we present this excerpt from Claire Battershill’s forthcoming…