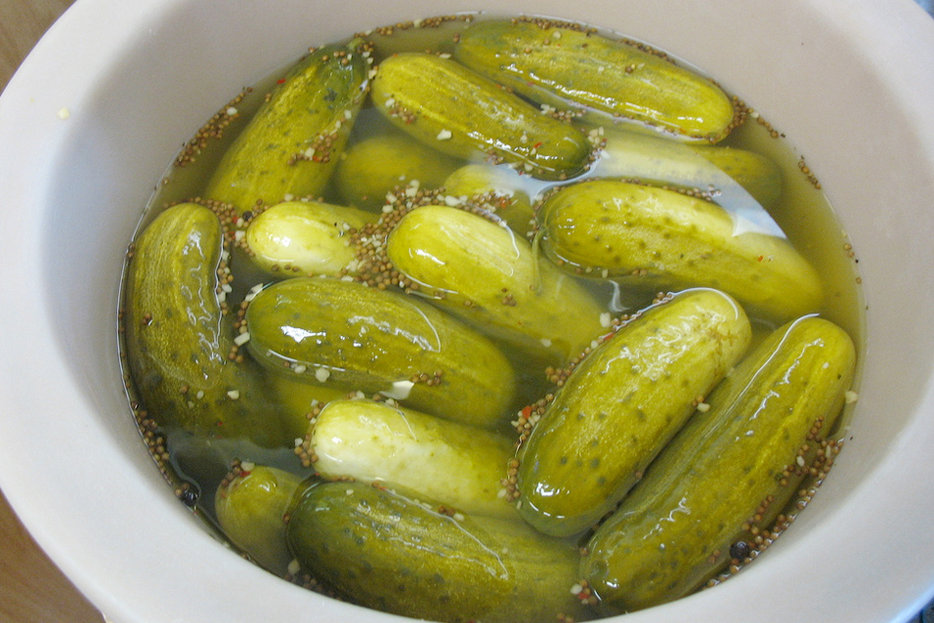 I was in Northern Ireland recently at this hotel-cum-cookery school, ostensibly to learn how to butcher a lamb. As a side project, the chef taught me how to make soda bread, that staple of Irish suppers that’s so difficult to find over here in Canada. His instructions, pretty much verbatim, were as follows: flour, a little baking soda, a little sugar, some salt and pepper, and some buttermilk. Mix it up ‘til it looks like dough, put it in the oven, and take it out when it looks ready.

I had reservations about the technique. Really, I assumed it would suck. But when he served it to us that evening, it was as good as bread had ever tasted.

And that was the moment I began to hate the artisanal food movement.

Well, okay: Calling it a “movement” is maybe putting too fine a point on it. There’s no governing body, no inspectors to determine that this piece of goat’s milk and cardamom soap is artisanal and that one isn’t. But there’s a trend, certainly, and it’s silly and disingenuous.

As I sat in the formal dining room of Glassdrumman Lodge in County Down, a picture of Camilla Parker-Bowles glowering over me (taken when she stopped by to learn how to cook a fish), I realized that most of the stuff being promulgated as artisanal had an awful lot in common with this excellent soda bread I’d just made perfectly with no experience. Bread, soap, jam, relish, canned vegetables and fruits, tomato sauce, chips, flavoured oils—these are all dead easy to make. They’re not things you need to have learned from your grandfather; they do not represent unbroken lines of tradition in danger of being lost if we don’t get back in touch with our simpler selves. These are basic units of food and other products that are traditional precisely because they are easy to make with easily accessible materials, and which require no particular expertise.

I’m not implying that it’s a bad thing for these products to be made by hand rather than by industrial methods, of course. Rather, it’s the implication that we’ve somehow lost our way that pisses me off; industry is not a public bad. Well, that, and that the artisans in question are so often peddling their products to us as if they’re luxury items.

Thomas Lavers, an artisanal food boutique in Toronto’s Kensington Market, complete with barbershop-quartet-mustachioed young men behind the counter, sells its pickles from a charming barrel at the front of the store for $1 a piece. Pickles, as you of course know, are small cucumbers dropped in brine. A dollar apiece may sound like an adorable price for such a delightful handcrafted item, but bring in your own jar, as you’re invited to, fill it up, and you’ve got $25 worth of pickles. A jar of Bubbies Kosher Dills, meanwhile, will run you about $5.

I wouldn’t have nearly the problem with artisans that I do if they took a broader approach to their artisanship. But despite the appearance of simplicity and back-to-basics production, their sales are all 21st century branding, marketing and hype, simultaneously glamorizing and masking the simplicity of their endeavours. If they were as artisanal in their salesmanship as they are in their craftsmanship, they’d be selling their wares out of simple shops, like the vegetable stands just down the street from Lavers, rather than one with authenticky hardwood floors and lovely dark wood shelving and a real olde timey barrel made to reproduce the look and retro feel of olde timey pickles. Pickles were originally sold in barrels because barrels were lying around, because they were cheap, and because theywere a good size. They weren’t special—they were re-purposed. If they want to reproduce the spirit of an earlier era, they should be selling these things out of shoeboxes and Tupperware containers. But that would send the wrong message, wouldn’t attract the dollar-a-pickle crowd. Artisanal food, for all its crowing about tradition and authenticity, is as much into sizzle-selling as Starbucks.

I’ve made soda bread at home twice since getting back from Ireland and the loaves turned out perfect both times. It took 20 minutes, baking time included. It would have taken the same time to bake eight of them. It cost about 10 cents. The artisans are ripping us off.

For more, read Steven Poole’s You Aren’t What You Eat: Fed Up With Gastroculture, a Hazlitt ebook original. 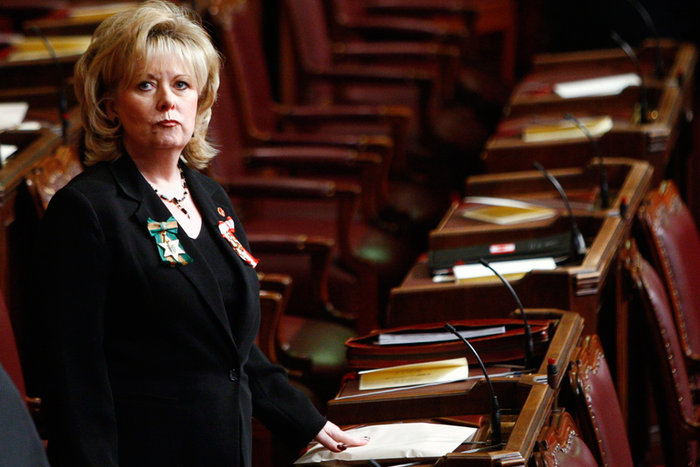 Politics
Canada’s Senate and the ‘One Bad Apple’ Lie 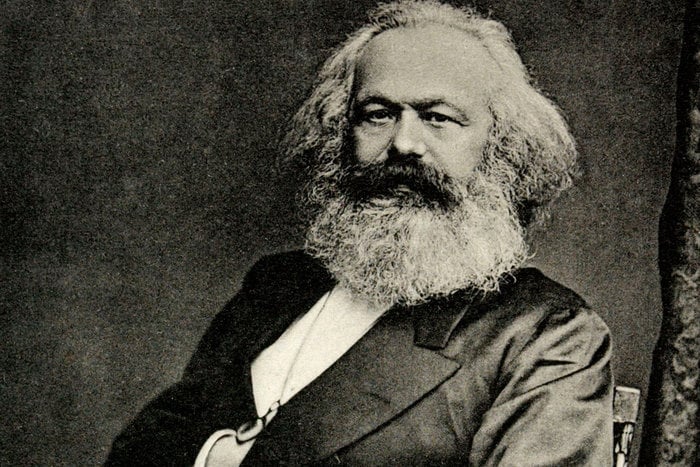