Do you have what it takes to be a king? Not being a bearded, middle-aged man, I unfortunately do not. But I can, with this recipe, make a hamburger like Hemingway did.

The UK’s Man Booker announced today that it will officially begin considering eligible American authors for the prestigious prize. “Well, that’s the end of the Booker Prize, then,” quips Philip Hensher in the Guardian. As for me, I think it’s a terrible idea (unless of course this means Canadians, Brits, and other Commonwealthers will soon be considered for the Pulitzer). In that Hensher essay, he asks Booker-winner AS Byatt about her thoughts, and she rightly points out that it’s a matter of scale. If the prize is opened up to American authors, the judges will no longer have the freedom to read all eligible books—it won’t be physically possible. Besides, as Arit John notes in The Atlantic, American authors already have enough awards. To quote Hensher again, only because he’s so spot on, “To increase the apparent diversity available to their choices is not necessarily to increase the final diversity; it often results in the triumph of the most dominant ideology or faction.”

The mysterious author of The Bondwoman’s Narrative has been discovered! Julie Bosman got the scoop in the New York Times.

On the topic of big literary awards, the Giller longlist was announced the other day. And despite the fact that Jonathan Lethem and Margaret Atwood—two novelists who have worked with genre and experimental prose—are on the jury (with last year’s winner Esi Edugyan), the titles selected are all safe bets. Please, if you only read one thing in today’s Speak, Internet!, make it this short post from Steven Beattie on the state of affairs in big (i.e., Giller-“worthy”) Canadian literature.

What is a blog?

And for today’s dose of utter bullshit, I submit this: a county in North Carolina recently banned Ralph Ellison’s Invisible Man from appearing in area high schools, because one (as in, just a single one) parent objected to the book’s sexual content. A schoolboard administrator said that the novel, which won the National Book Award in 1953 and appears on the Modern Library’s list of the 100 best novels of the 20th century, was “a hard read.” 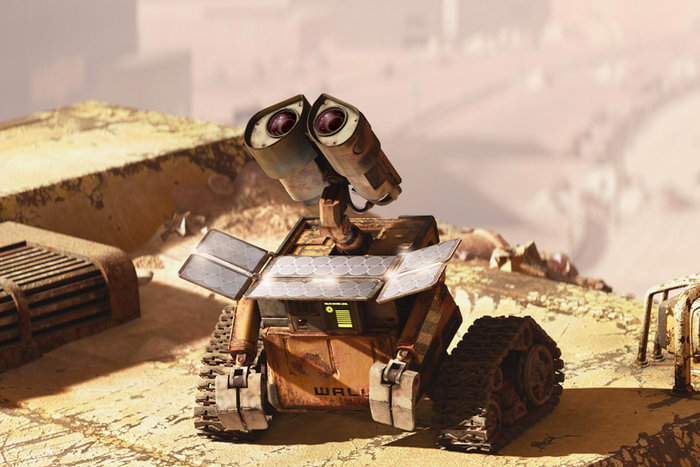 Society
Google’s New War on Aging is One Worth Fighting

Society
Why Not Walmart? A Case For the Chain