The Battle Over Bigfoot, Outer Space With Salt, and the Year’s Best Correction

“He was an old newspaperman, so I hope he would appreciate a lede without euphemism or bullshit.” Tim Falconer on Don Obe, the great Canadian journalist who died late last week.

Why do we have so many terms for “people of colour”?

“Life is ludicrous and full of cruel and selfish distractions. Honor is elusive and many find the copious ingestion of drugs necessary. Our ignorance is infinite and our sorrows fearful. We have made an unutterable waste of this world, and our passage through it is bitter and unheroic. Still, the horror can at times be illuminating, and it is necessary that the impossible be addressed.” Joy Williams on Denis Johnson’s The Laughing Monsters.

The hunter, the hoaxer, and the battle over Bigfoot.

“A lot of people weren’t there to see me, they were just there to have dinner. So I used to tell jokes to liven things up. Sometimes it wasn’t too funny but it would really pick up when I got drunk. I had one song called The Ballad of the Lights—Part 3 and, in the middle of the song, I would say ‘Wait a minute’ and I go off stage and change into a pair of overalls. That used to go down well. I think comedy is the highest form of art.” A rare interview with Arthur Russell.

“I think the act of writing is just an attempt to settle one’s inner conflict vis-à-vis the world out there. … It’s always trying to either correct what you’ve done—writing and living—or, to not be so punitive, to stretch, move out, get bigger … to expand what you’ve done. Instead of shrink, or repeat.”

Did you somehow miss Too Many Cooks? Well, you’re welcome.

With just a couple months to go, Breitbart issues by far the greatest “correction” we’ll see all year. 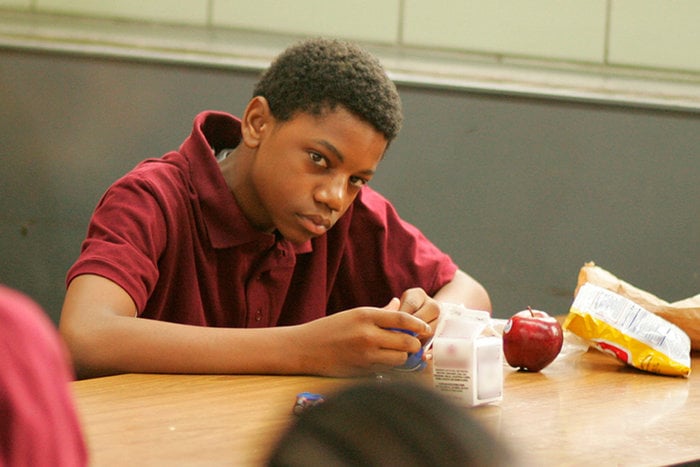 Tangent
The Lives of Students
As Dana Goldstein writes in The Teacher Wars, education is at the centre of any national project. But are… 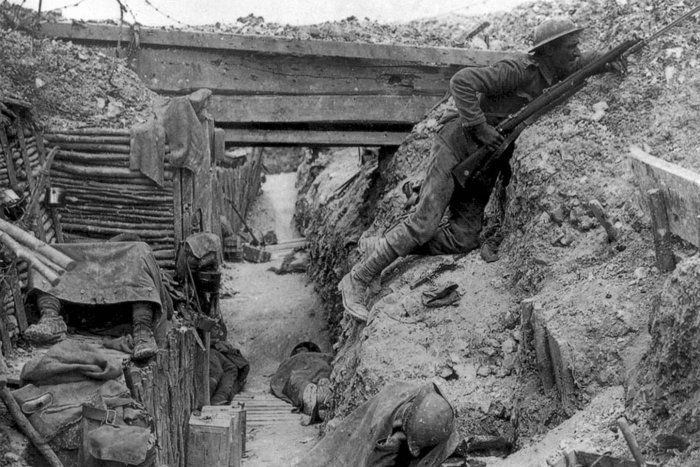