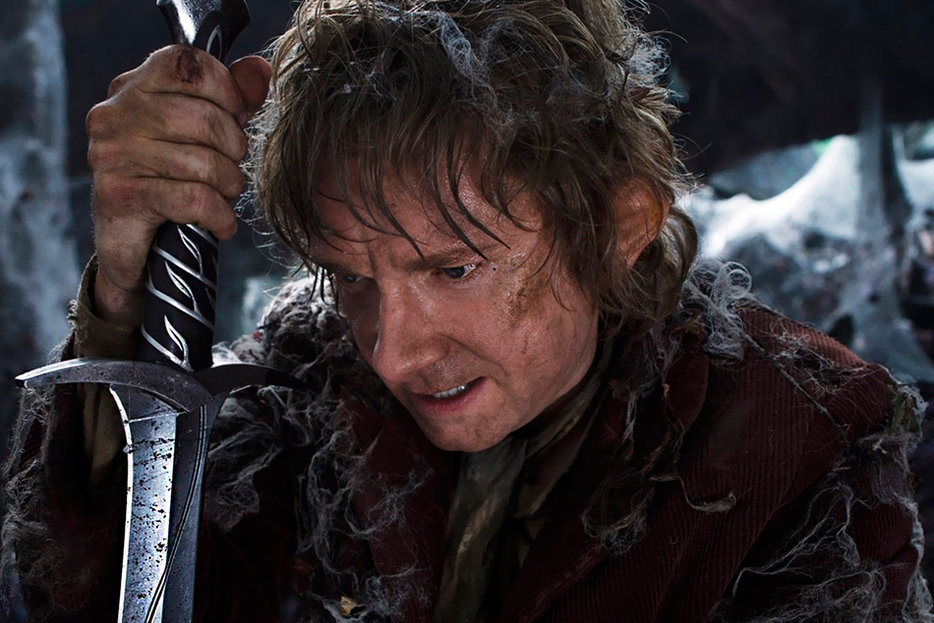 As evidenced by the popularity of The Purge, we’re living in dark times. Times in which it’s impossible to feel hopeful or optimistic—especially as the wrong Ethan Hawke film rakes in enough money to bury Before Midnight.

However, despite these signs, I like to think optimistically. I like to think that there’s a silver lining; that two wrongs make a right; that clichés can be powerful; and that through common sense, pop culture can lead the exodus out of global cynicism. And to prove it, I have identified the root causes and begun solving problems where they start: With the characters themselves. I am hereby offering my guidance to all literary characters who require it. Below, advice for the first batch of needy souls. No more drama, no more sorrow.

I’m in love with a woman who loves money. To woo her, I’ve built my house across from hers, and begun throwing parties in hopes that she’ll show up. She hasn’t. What do I do?

PS. Her husband has installed a flashing green light I’ve become obsessed with and can never reach. Is she the green light? What does this mean?

Throwing parties “in hopes” that she’ll show makes just about as much sense as me standing in front of the cinema “in hopes” a celebrity will walk by. It doesn’t, and neither does your close proximity to her home. Maybe get yourself a nice apartment and, if she wants to see you, take a drive over. You do have a car, don’t you?

In truth, your neediness is probably why she’s not showing up. I wouldn’t—especially if I were married to a man named “Money.” (That’s his name, right? Maybe that’s why he installed the green light.) Not only is your life unnecessarily dramatic, it seems like you’re creating your own problems. Try something new. Move to the city, become an electrician, and stare at all the green lights your heart desires. Who said there are no second chances?

I can’t stop drinking the blood of the living. Help?

I received a similar letter recently, so I’ll tell you exactly what I told Russell Crowe: go bear hunting or book a doctor’s appointment. There’s no in-between.

I was plucked from my home and promised a great adventure. However, everybody else on the adventure hates me, and I’ve almost died several times. Now I have to slay a dragon, which will be difficult because I’ve never done that, or anything interesting up until this point. Also, I don’t wear shoes.

Please put on shoes. I can’t tell you how unhygienic it is for you not to be wearing shoes. And why does everyone hate you? Have you been complaining like this for the duration of the adventure? If so, that’s why. Honestly, even reading this really put me off. But here’s the thing: you’re going to be fine. Everything’s going to be fine. Have you seen Wilfred? The dog thinks it’s a person! Great show. Wouldn’t be possible if you didn’t pull through. We’re all behind you, big guy.

I live in a small apartment with my roommate, Richard Parker, who has no respect for my space. He eats my food, he sleeps in the shared living area, and I swear he wants to kill me. How do I confront him? He seems temperamental at best.

Richard Parker seems temperamental because he is a tiger. You have moved in with an actual tiger. How you’ve hidden this from your landlord for so long is a feat in and of itself. I have a few questions: how does Richard Parker pay rent? Does he ever have women over? If so, what is your code for when that happens? And most importantly, what is your plan for when he inevitably kills you in your sleep?

As for what to do, consider buying a lock for your bedroom door. Or leave! Just leave. You have chosen to live with a murderous, non-cereal-eating tiger. I’m not sure how you made this work on a boat, but shacking up with saber-toothed Balki is not great for your five-year plan.

My friend John says I have to be friendlier, but I have no desire to do so because everyone is the worst. Please confirm this.

Confirmed. In the words of the immortal bard Lizzie Maguire, “You rock, don’t ever change.” Unless, of course, that change involves acquiring a harmless, restorative opiate addiction. But really, honesty is precious in a time when idiots abound. How else do you explain The Purge? And perhaps, more importantly, would you like to go see Before Midnight? 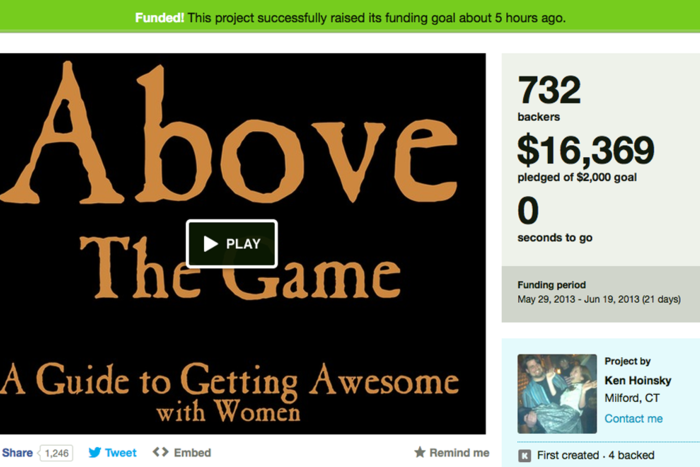 Society
The ‘Nice Guys’ of the Seduction Industry 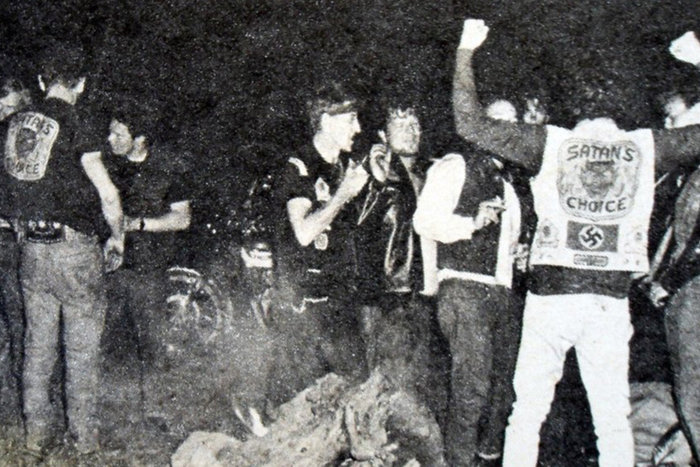 Excerpt
Conspiracy of Brothers: The Murder of Bill Matiyek
On October 18th, 1978, Bill Matiyek was murdered in a gangland-style execution in a Port Hope bar. Conspiracy of…