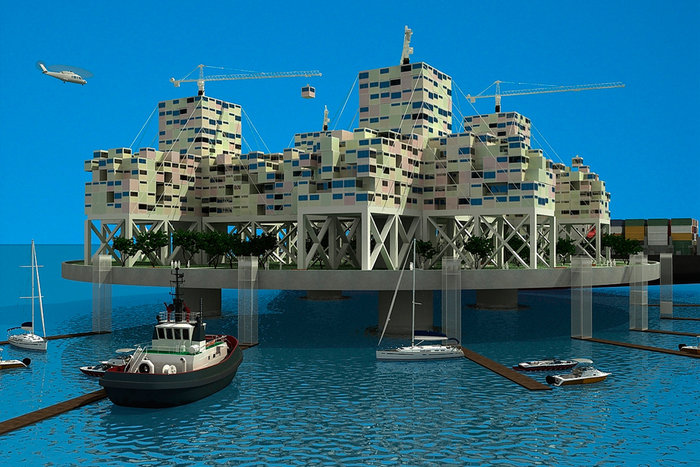 When I’d heard novelist Jonathan Franzen had written an essay for The Guardian titled “What’s wrong with the modern world,” I was unsurprised. “While we are busy tweeting, texting and spending, the world is drifting towards disaster,” the subhed read. Oh, great, I thought. Another one of THOSE.

I knew Franzen was writing and editing a translation of the great polemicist Karl Kraus, and indicting an entire culture by way of attacking our techno-corporate overlords (or is it the other way around?) was a total Karl Kraus move. But Franzen’s nonfiction and metaliterary antics have always been provocative, especially for people within worlds he seems to feel especially distant from, like popular fiction and the Internet’s chattering classes. Just as when he disavowed his inclusion in Oprah Winfrey’s book club, there are usually hints that his protest is as much a self-serving stunt as him simply being honest about his experience and preferences. And part of the trick is you can never tell how much is each.