The Legacy of Nordic Noir

Now that the chilly summer of Nordic crime fiction has come to an end, what have we learned?

John Nadler is the author of Searching for Sofia and A Perfect Hell. He... 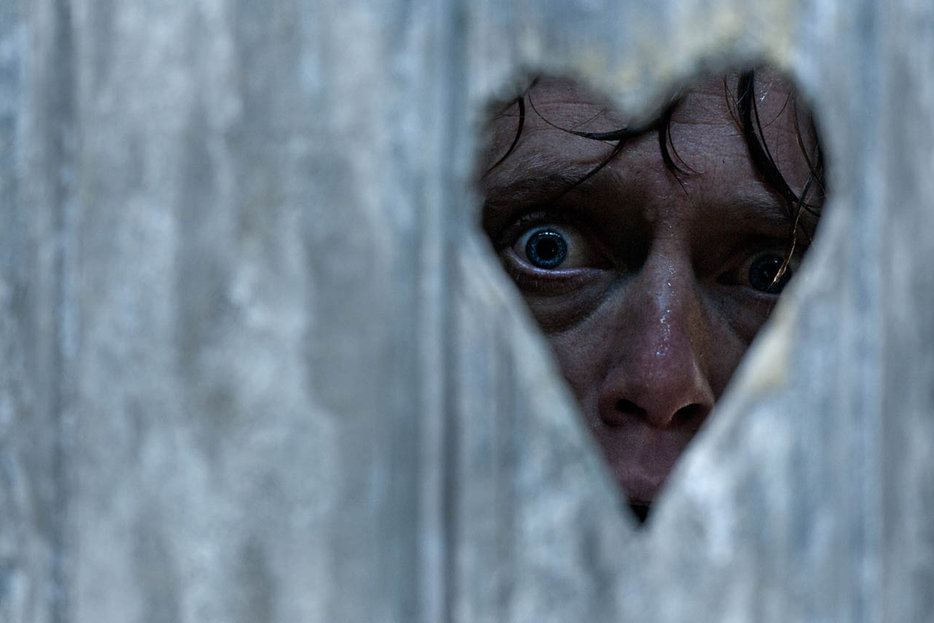 Until not so long ago, international crime writing was a world-class mystery.

And the mystery was the banal, barren, and wholly unlikely setting of the most popular whodunits. This backdrop, of course, was and is Scandinavia, and it took me a long time to understand the attraction.

For most of my life—and consider me the commonest of Canadian denominators—the European north, particularly Sweden, had the reputation of being a stark place best known for sensible furniture, high suicide rates, and good health among those older Scandinavians who resisted the temptation to leap from a crag in their moody youth.

So imagine my surprise in 2005 when a wordy thriller entitled Män som hatar kvinnor by the recently dead journalist-cum-novelist Stieg Larsson began its literary march. The tome was The Girl with the Dragon Tattoo and by the time the book reached North America three years later, it was, along with its sequels, a publishing phenomenon.

Like the ending of a favorite childhood book, some of us recall reading Dragon Tattoo for the first time. I know I do, and my friend, the novelist Olen Steinhauer, succinctly echoed my reaction. “On every page I’m seeing things that shouldn’t be working,” he said at the time. “But they are.“ Those counter-intuitive shouldn’t-have-worked “things” included long (albeit fascinating) bouts of expository writing, an occupational hazard when journalists become authors, and the setting of Sweden.

But Dragon Tattoo, as we know, worked, and worked marvelously well. Not only did it highlight those many narrative flourishes Larsson did right, it shone a light on the European north, and showed us that Scandinavia was not such a bad place to witness a murder. When Hemingway wrote that men facing death yearn for a “clean well-lighted place” who knew he was talking about Stockholm in summer?

Dragon Tattoo birthed an industry, ushering onto the world stage a new generation of Nordic thriller writers (Anders Roslund and Borge Hellstrom) and broadening the audience of long-established auteurs (Henning Mankell). Soon a reader was hard pressed to find a crime thriller on a bookstore’s shelf without an umlaut or minuscule in the author’s name. The culmination was the 2011 New Yorker cartoon where a publisher tells a writer: “It’s a terrifically gripping detective thriller, but we were wondering if you could make it Swedish.”

In the year since that cartoon appeared, the epicenter of this literary criminal juggernaut has shifted south. Scandinavia no longer holds the monopoly on bloody murder. There are no more Larsson novels, and the last Mankell mystery featuring the sleuth Kurt Wallander appeared in Sweden in 2009.

But more importantly, good writers from other irresistibly prosaic settings have been stepping up and excelling in the genre. Inger Ash Wolfe, the tantalizingly Nordic-sounding pseudonym for—according to McClelland & Stewart—“a well-regarded North American literary writer” 11Earlier this year, in the Globe and Mail, Inger Ash Wolfe revealed himself to be the novelist and playwright Michael Redhill. burst on the scene in 2008 with The Calling, which uses Port Dundas, Ontario as a setting for a psychological thriller with the texture, nuance, and originality that was and is the hallmark of so many fine Nordic novelists.

Wolfe followed up with The Taken and A Door in the River, and both have intrigued readers and critics. The secrecy surrounding Wolfe’s true identity didn’t hurt marketing. (The only thing better for sales than a prematurely dead mystery writer is an invisible one.) If Scandinavian writers number among Wolfe’s literary influences is not widely known, but it is undeniable that Wolfe’s novels share many of the qualities of the best Nordic titles we’ve grown to love.

The Calling’s Port Dundas is far from isolated. But it may be a fitting sister city to Mankell’s Ystad, the home of the sleuth Kurt Wallander, and its lack of artifice as a setting offers an unblemished canvas on which to paint blood splatter. If Scandinavian thrillers have taught us anything, it is that readers like to travel some place new, and they don’t mind (and perhaps even prefer) a superficially banal backdrop if the narrative promises richness of character and plot. After all, a murder staged in Parliament or the Pentagon may be good fun. But who can resist a mystery in a setting that feels like next door, but is different enough to be exotic?

Minimalism, in my humble (and far from expert) opinion, is the secret to so many popular Scandinavian thrillers, and a case in point is the current Nordic king of mystery Jo Nesbø. Writing since the 1990s, Nesbø appeared on the scene both before and independent of the Stieg Larsson phenomenon, and in many ways his best work exemplifies those rudimentary qualities that give Nordic crime writing its appeal. Take Nesbø’s The Snowman. The story opens with a description of snow falling to the ground, and—as the title suggests—snow is one of the novel’s most powerful metaphors. Duh! you may respond. What is more common than snow in wintery Scandinavia? But Nesbø’s white landscape doesn’t necessarily connote physical or psychological coldness.

What it is is a backdrop representing its opposite—blackness, or rather noir. Reading Nesbø’s novels and those of his best contemporaries is to gaze at a photographic negative of a noir literary nightscape where shadows are snow, L.A. is Oslo (or Stockholm), and the enigmatic femme fatale has body piercing and a dragon tattoo.

Philip Marlowe might have been flummoxed by the sophistication of Mikael Blomkvist, the hero of Larsson’s Millennium Trilogy, but he would have admired his way with women; and he would have loved falling off the wagon with Nesbø’s sleuth Harry Hole.

But a recalibration of the noir genre is not the only good thing about Nordic crime. Their writing is terrific as well. This is not to diminish the best of our criminal stylists, but it is undeniable that over the past generation mysteries have been growing more and more skeletal, closely resembling the screenplays many were adapted into. James Patterson is the current master of the lightning-fast streamlined plot, and his extreme success was a game changer in popular crime writing. Reading a Patterson mystery is something that can be done (almost) over a long commute or a short-haul flight, and there is nothing wrong with this. Perry Mason and Ellery Queen mysteries were rapid-fire Tommy-Gun reads too.

But Nesbø, Larsson, and Mankell offered the genre richness, depth, and attention to inexhaustible detail, which is the type of crime writing readers seem really to want. Their mysteries are long-haul trans-oceanic journeys to terrible places that are almost familiar enough to be home.

But after the Viking invasion of our bookstores, one question still remains: have the best Nordic writers upped the bar internationally? Or to put it simply, is Canadian and American crime writing better (or at least, different) because of them? Larsson had his imitators. After the publication of Dragon Tattoo, pint-sized feisty heroines reminiscent of Larsson character Lisbeth Salander began appearing in other novels.

Northern Europe may well be inspiring crime writers around the world to do better. But it is more likely Nesbø and Mankell have had their greatest influence on readers, making them yearn for substance over flash because they had given them just that so consistently.

In short, Inger Ash Wolfe may be indebted to Scandinavia for nothing except the readership these pen-wielding marauders helped mold, a demanding and discriminating book-buying lot who now expect fierce and unrelenting quality when visiting the scene of a crime.

John Nadler is the author of Searching for Sofia and A Perfect Hell. He currently lives in Budapest, Hungary. 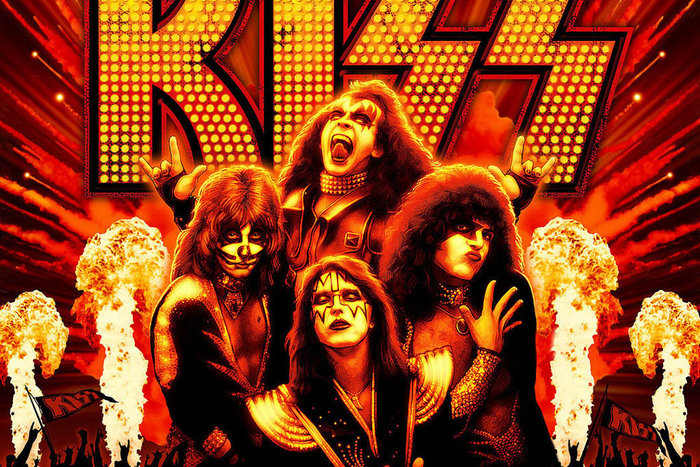