Earth is doomed—to science fiction writers, always, and increasingly to the rest of us. Enter Mars Literature: a surprisingly hopeful subgenre that might contain the clues to our species’ survival.

Alexander Huls is a freelance writer based in Toronto. His work has appeared in The New York... 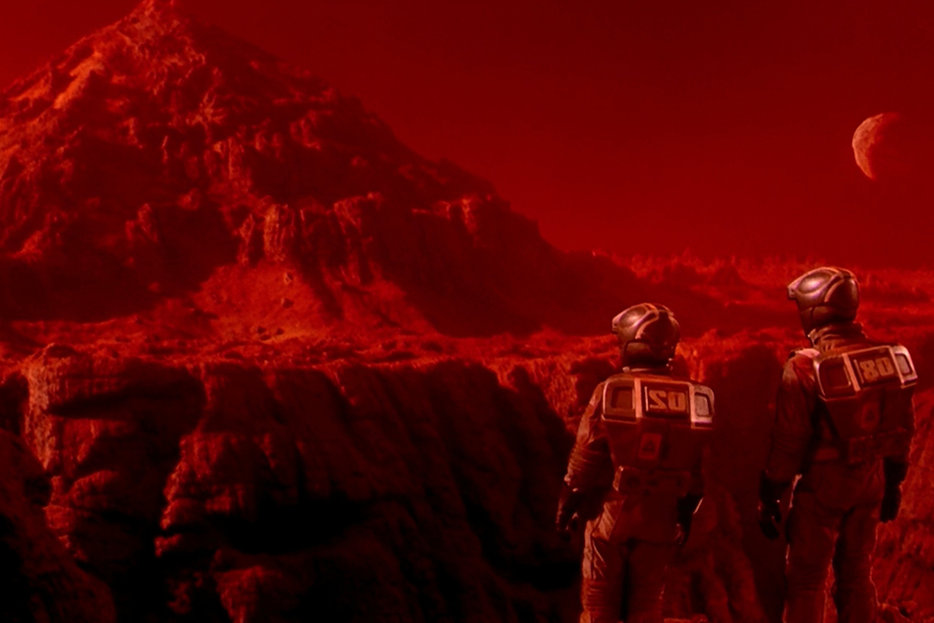 In almost all science fiction, Earth is doomed. In the imaginations of speculating authors, humans are fated to either totalitarian governments (1984’s Big Brother, The Hunger Games’ Capitol) that choke our autonomy to the point of suffocation; or nuclear, biological, or ecological disasters (from Alas, Babylon’s nukes to The Year of the Flood’s pandemic) that leave humans in an apocalyptic purgatory of our own making. These worst-case scenarios have served as cautionary tales of how we might screw up our planet. But as the prospect of our immanent demise becomes more plausible, the effect of most Earth-set science fiction has become increasingly neutralized; the predictions aren’t cynicism, but certainty.

Which is why I always enjoy Mars Lit. Unlike Earth, Mars has no foregone conclusion. Ever since the 17th Century, when our telescopes first captured it, Mars has remained a symbol of possibility, discovery, and adventure. As we muck things up on Earth, the red planet has come to represent a second chance that we can (and perhaps eventually must) imagine for ourselves. So you’ve got billionaires like Bas Lansdorp spearheading the much-publicized Mars One program, which will send four settlers every two years as of 2024. Or Elon Musk, whose own red planet efforts are motivated by the belief that “an extinction event is inevitable and we’re increasingly doing ourselves in … Mars is the only place where we can create a self-sustaining civilization on a planet scale.” In other words, it’s Mars or bust.

Without setting foot on a spaceship, science fiction authors have already imagined life on Mars with all the enthusiasm one would expect of artists handed an entire planet as a blank slate. Classic Mars Lit like Ray Bradbury’s The Martian Chronicles, Philip K. Dick’s Martian Time-Slip, and Kim Stanley Robinson’s Red Mars often imagine the future with hope. These are tales about how a new world builds itself up, not tears itself down—but with extraordinary challenges.

Mars Lit inherited its attitude from Edgar Rice Burroughs, whose 1917 pulpy high-adventure novel, A Princess of Mars—which influenced Robert A. Heinlein, Arthur C. Clarke, Richard Bradbury, as well as Carl Sagan, and spawned that John Carter movie most of you hated—introduced us to the idea of Mars as an adventure in hope. Burroughs’s hero is a Civil War veteran who is magically transported to Mars, where the planet’s gravity endows him with superhuman strength and agility. He uses his skills, compassion, courage, and wisdom to lead a tribe of six-armed Green Martians, win the love of an exotic (human) Princess, and generally swashbuckle his way through a series of challenges to become a mythical hero: John Carter of Mars.

Cutting edge technology and science—not bare-chested swordplay—now dominate much of the genre, but Princess of Mars’ sense of the red planet as a place of high adventure and Herculean Labours has never faded. Nor has the idea that the planet is where would-be-heroes must prove their worth. Take Mark Watney, the astronaut protagonist of former software engineer Andy Weir’s The Martian, published last month. After a freak accident, Watney is left behind on Mars by his Earth-bound crew. With limited resources, he has to use a lot of real-world science, good old-fashioned gumption, and primal survival instincts to MacGyver his way to rescue. Like many action heroes, he is both everyman and über-man, a microcosm of what can make humans great.

A central tenet of Mars Lit is the difficulty of earning back the solar system’s trust. Colonizing Mars is a mission that will require the best characteristics of mankind: kindness, courage, intelligence, resourcefulness. The Mars Hero, as depicted in books and movies like Mission to Mars, Red Mars, and Robinson Crusoe of Mars, is a space-bound Noah. He (sadly, it’s almost always a he) must be better than the rest of us; just as Mars itself inspires hope for our survival, the Mars Hero must restore the faith that we deserve it.

But surviving Mars is the easy part. Mars fiction falls into two narrative streams: stories about the challenges of getting there, and stories about the challenges of settling there. It’s the latter stories where we risk carving into the red planet the same landscape we left behind on Earth. Which is exactly what happens in novels like Martian Time-Slip, The Martian Chronicles, and Pierce Brown’s Red Rising, which drive home the notion that we may be too fucked up as a species not to screw up our second chance.

Red Rising depicts a dystopian world on Mars, ruled by a totalitarian empire called The Society, which forces its citizens to work in mines below Mars’s surface. After his wife is killed for an act of defiance, the protagonist, Darrow, promises vengeance, and undergoes a punishing series of Hunger Games-style military trials to ascend the Society’s hierarchy—just another little guy fighting an oppressive human government. Kim Stanley Robinson’s Red Mars begins with 100 highly trained settlers making their way to the planet, and quickly becomes a catastrophe of Earthly proportions: ideological infighting (everything from environmentalists to anarchists), endless bureaucracy, corporate greed, and overpopulation all barrel the Martians toward a new World War.

In the words of one Red Mars character, the Martians “had actually become more like themselves than ever, stripped of habits until they were left with nothing but the naked raw material of their selves.” In this way, Mars Lit is often bleaker than Earth-based science fiction. While the latter offers no hope for us, the former allows, then debunks it. Our second chance becomes our second damnation. Even the John Carters, with their noble spirits, are no match for the worst of human nature.

But it’s worth remembering a line voiced by another of Red Mars’s settlers: “We must terraform not only Mars, but ourselves.” For all its cynicism about human nature, Mars Lit serves as a literary intervention: we may be stuck in cycles of destructive behaviour, but cycles can be broken if we’re aware of them. Mars Lit uses the red planet’s hopeful symbolism to break through our apathy, showing us our tendency toward self-destruction in ways that have become banal in Earth-set science fiction. The implicit message of Mars Lit is this: It doesn’t have to be this way. Maybe we can’t save Earth, but there’s still time to save ourselves.

Alexander Huls is a freelance writer based in Toronto. His work has appeared in The New York Times, The Atlantic, Esquire, The National Post, and other fine establishments. 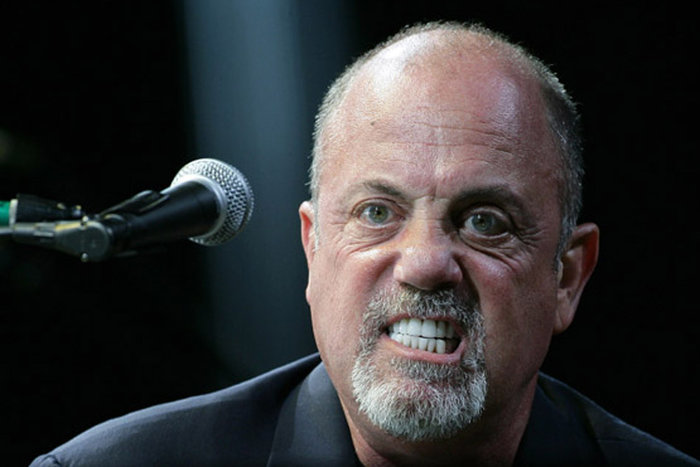 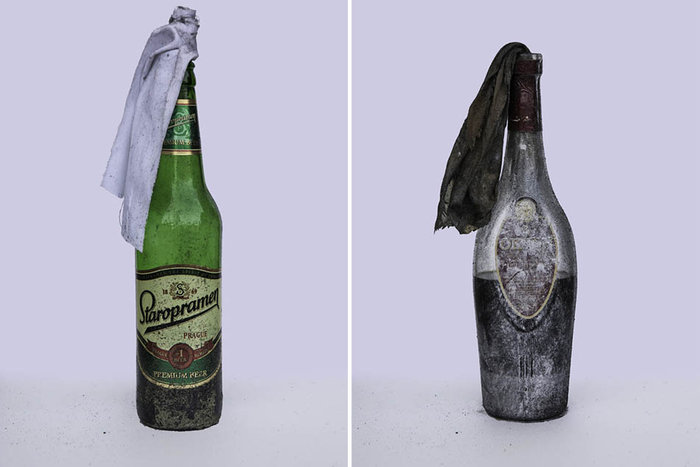