On Gothic mansions, secrets, death, and exes. The second in a series of personal essays about reading. 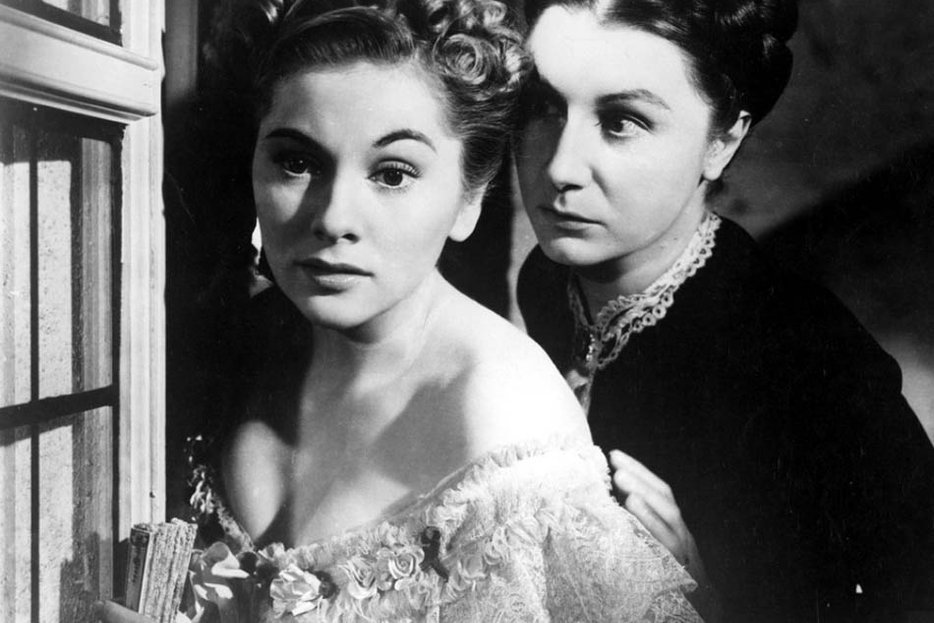 I always chose books not by their covers, but by their spines. Hard spines, fragile spines, spines with heart-stopping titles in bold typefaces, spines that tell a book has been good and well-loved. I was homeschooled ‘til high school and had no idea what I was supposed to like, so when I was at the London, Ontario library, or my Oma’s house, I’d just run my finger over the spines of musky books until it stopped like the planchette on a Ouija board.

In grades nine and ten I loved only English, where the teachers let us borrow their own books. One of them I never returned. The spine was the exact dusty rose of my first bedroom. It was hard and crackly. It said Rebecca.

I was afraid to touch it and then I couldn’t let it go.

Daphne du Maurier wrote Rebecca over four months in Alexandria, Egypt, with her husband stationed as lieutenant down the road. Her two girl-children were in England: “I am not one of those mothers who live for having their brats with them all the time,” she later wrote, awesomely. It was her fifth novel. When her agent read it, he said it had everything readers wanted.

I read Rebecca in a long gasp. He was right: there was a gothicky mansion, a shy, anxiously imaginative narrator, a garden, secrets, death. It was like Jane Eyre, then my favourite book, except it didn’t want to teach me anything.

It was the first book I read and remember closing and thinking I’d dreamed it.

Novels, for me, are horoscopes. I don’t know if they’re true before I read them or after; if they predict my thoughts or direct them; if I make fiction fit my life or if my life takes the foggy shape of it. Or it’s more interesting not to know.

I know that at 21 I fell in love with someone who was older, who was in fact my teacher, and who seemed as tragic and damaged and inaccessible to me as Max de Winter did to this girl with the “lovely and unusual name.” Like de Winter, he had an ex who was older and, I assumed, hotter and more stylish and way more sophisticated than me. Even when told she was a bartender who read self-help books, I embellished the hearsay by hand. Probably she had learned to bartend while on vacaaaayyyy in, I didn’t know, Tangiers. Maybe by self-help she meant like Barthes.

Pre requited love, I spent eighteen months listening to abandoned dance-floor songs and feeling so wronged that it barely occurred to me I might be wrong. That he was not so damaged by one great love, but by nightly drinking and too many outdoor concerts in the 90s.

That he was bored and sunny and really not de Wintery.

(But neither was de Winter. “Moonlight can play odd tricks upon the fancy, even a dreamer’s fancy,” after all.)

In high school I read Rebecca again and again and then not for another decade. In the meantime there was a critical revival of du Maurier’s work. In the meantime he and I moved in together and didn’t break up for three years. In one of the moves I lost the original of Rebecca, along with my first understanding of it.

At 14, skinny and repressed and dressed like Drew Barrymore trying to pass for 10 years younger, I’d believed too much in the poor narrator. I guessed she was nameless because she represented Daphne herself, which = true, but I didn’t know that du Maurier had written the novel partly as psychoanalysis of her own romantic jealousy. I didn’t know she was faceless—meaning, her face is never described—because she did not know how she looked. I believed she was plain because she believed she was plain. (This, although the novel’s only qualification of her looks is from de Winter, who calls her “very young and very pretty.”)

And I believed that she was good because she was plain, and that Rebecca was evil because she was not only beautiful, but also vain. Rebecca, with her indelible handwriting, her immaculately preserved bedroom, her portrait that would make Snow White’s stepmother self-immolate. Rebecca, with the dog that still chased after her. Rebecca, untouchable ghost. All ex-girlfriends are Rebecca.

If my boyfriend was not a victim of his past, then I wasn’t the heroine of his future, either. If I hadn’t believed I was, I might not have become the opposite.

(Or is that also too fanciful?)

Love was a dream that became a nightmare before receding into the bright, boring morning. At the highest points of feeling I was not Florence Nightingale or Jane Eyre or Daphne. I was the madwoman in the attic, burning down the house. I was Zelda Fitzgerald, burning her clothes in La Paix. I was Rebecca.

And Rebecca was Jan Ricardo. Jan, the raven beauty to whom du Maurier’s husband, Tommy, had been engaged. Jan who left no writings and who may or may not have read the book, but who certainly died when she threw herself under a train. Nobody says why.

Jan whom du Maurier never names, not even in her introduction to my new, uglier paperback version of Rebecca. Jan whom you’d way rather drink with, let’s be real.

“I do as I please, Danny,” Rebecca told Mrs. Danvers, the doting old maid. “The whole world won’t stop me.” She sped demon-like to a flat in London for “five unspeakable days.” She was faithless, insatiable. A sociopath, maybe. But now I see that Rebecca was just flesh, beautiful flesh, a bad femme made evil spirit by du Maurier’s moribund wish fulfilment. Socially, we need to believe, as Max tells us, that he never had “one moment’s happiness” with that ex. That bad girls do it well, but only good women are loved.

Only, it’s not true.

Months after I moved away from that man, I went back to the apartment. He lived alone. Everything was clean except the bedroom closet, which was exactly the way I’d left it, a disaster. The cat followed me around; I wondered, insensibly, if cats could see ghosts.

I wondered if there was someone who wished me dead. I wondered what she had been told, and whether she was old enough to know I had not been that beautiful, really, or that bad.

Culture
Wente and the Unoriginal Sin 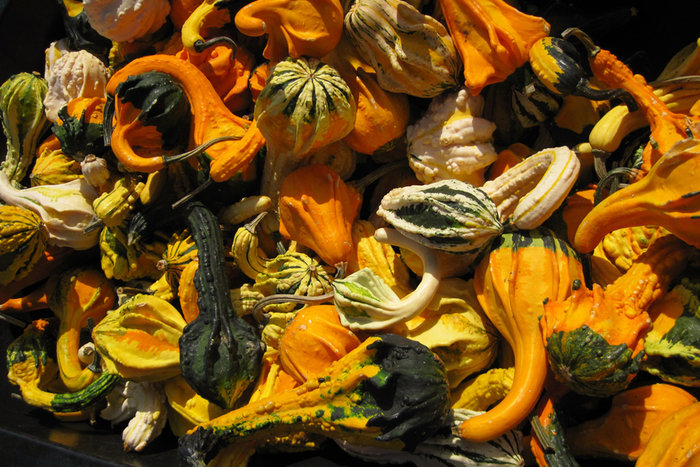 Speak Internet!
Knowing the End, The Real and Imagined, That Time of Year