The Year in Everyone You Love Dying 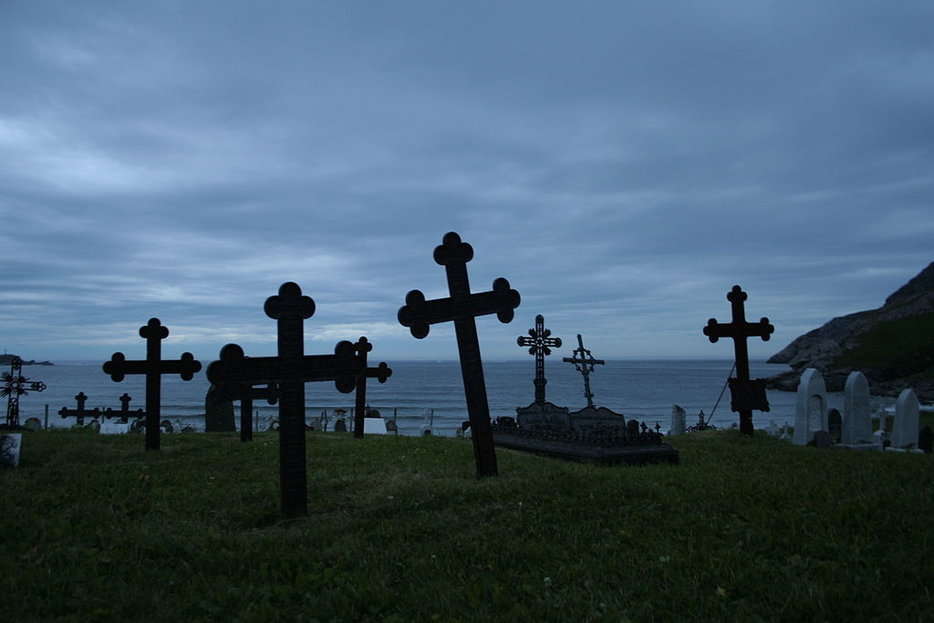 Image by Gunnvor Karita via Wikimedia

A few months ago, in the middle of a meeting at work, my idiot boyfriend tried to FaceTime with me. When I called him later to coldly ask why he called, he sputtered out, “I just got in an accident. I think my wrist is broken.” He hung up and I had to track him down through his colleagues who had driven him to the hospital.

Turns out that he had actually butt-dialed me after being thrown from his scooter while driving on Don Mills Road. I found him hours later in North York General Hospital, the bones in his wrist shattered, his foot cracked and swollen, his clothes all torn up. Nodes were taped to his chest. “They cut my favourite shirt,” he said quietly, gesturing to his chest where Neil Young now had a big slice in the middle of his face.

I burst into tears and he pet me with his one working arm. He’s lucky he didn’t break his back, or snap his neck, or knock himself out, or get hit by an oncoming car that wasn’t paying attention to the dumb white boy tumbling into the middle of the road.

I wanted to call my parents, but they were in India for my paternal grandmother’s funeral. She died earlier in the week, at 83, so it wasn’t exactly a surprise. But she was the last of her generation to go within the family. Now, my dad is the oldest. His siblings are younger. His wife is younger. I’m his late-in-life baby. My grandmother lived long enough to know she had great-grandchildren, but it’s highly unlikely my parents will make it that long.

This isn’t to say my parents are elderly, but look, we can’t all be Grace Jones, okay? Most of us just age. And we act our ages.

The unspoken tragedy about being the youngest in a family is that you end up being the one who watches everyone go. Most of my cousins and even my brother are 10 to 17 years older than I am. The unavoidable truth is that everyone is going to die, and I don’t have enough sadness to spread around however many funerals will end up making up my life.

Rarely do I fear my own death. I fear what I’ll do with everyone else’s.

Last week, I held my friend’s hand at her grandfather’s funeral, the man who effectively raised her. He died at 68, just five years older than my dad. It’s selfish, but all I could think about is how many more times I’m going to have to do this. How many cousins, uncles, aunts, my brother, his wife, my friends, my cat. They’re all going to die before I do, and I can’t do anything but watch.

But hey, don’t let that stop you from having a great Christmas. 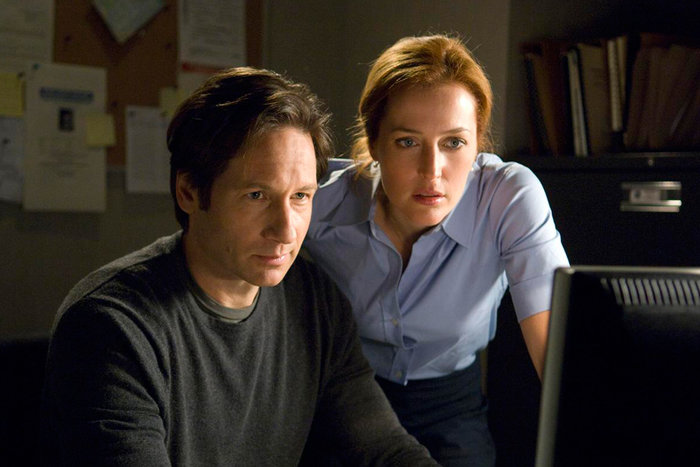 2013 in Review
The Year in Wanting to Believe: The X-Files, 20 Years Later 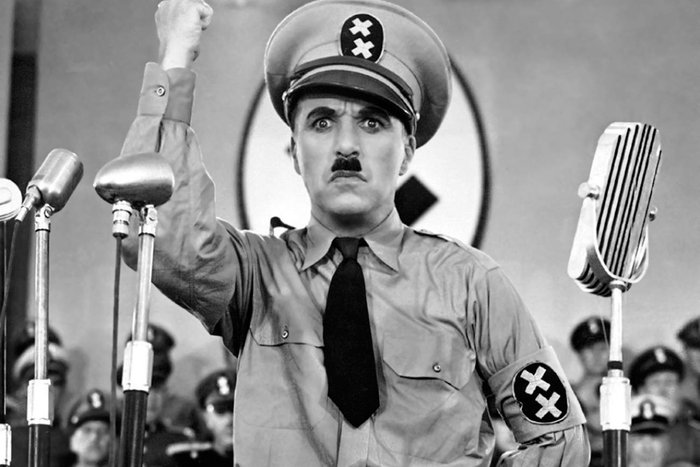 The News In Art
The Gifts Fakes, Frauds, and Charlatans Give Us
Thamsanqa Jantjie’s sign-language gibberish at Nelson Mandela’s funeral stole headlines, offended many, and raised real…