The Whiteness of Apple 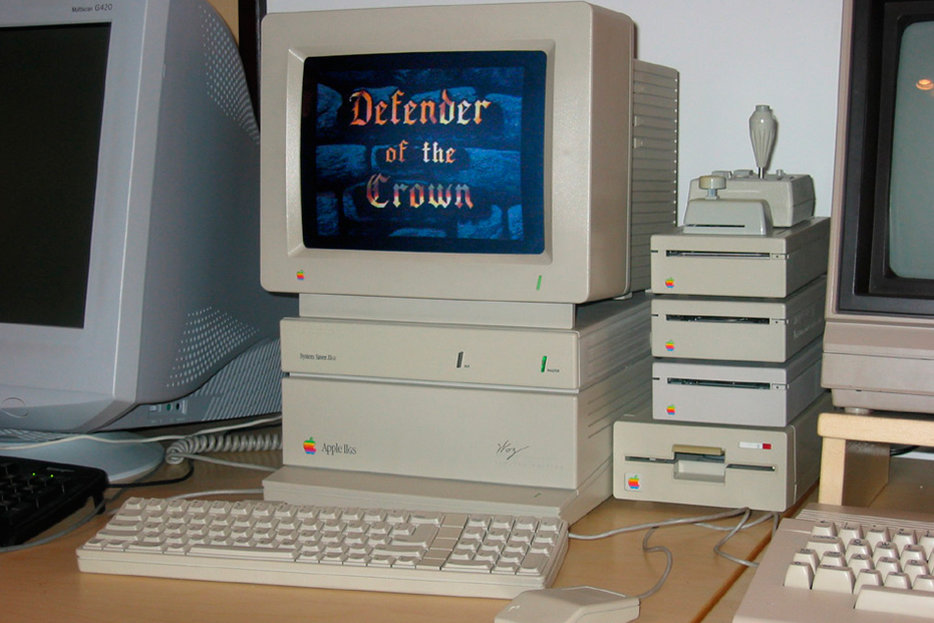 Like a reliable, rusty old factory machine, the Apple rumour mill recently sprang loudly to life in anticipation of the company’s rumoured purchase of Beats, news to which Apple fans largely responded with a resounding, “Ew, why?” Even though it’s pretty clear that if Apple does in fact buy Beats, it would be to acquire cachet, talent, and a promising music business, iPhone users still felt the whole thing was a bit off-putting: “Our beloved company is seeking help from a brand we associate with urban kids? Oh God.”

It was not a difficult code to crack. The Awl’s John Herrman cleverly suggested we just call it “Apple Privilege”: a tongue-in-cheek way of getting at the fact that Apple seems to be held up as a model of purity, and anything that “taints” it—you know, the masses, the lower-income, those pesky coloureds—is awful.

If this were some random occurrence, that would be one thing—but it’s a pattern now. It was only in 2012, after all, that many iPhone users worried that Instagram would be sullied when people without little apples on the backs of their devices could join in on the filtered fun. Couple that with the noise around the Beats story, and the fact that, at least in North America, Android is much bigger with visible minorities, and a question needs both asking and answering: Is Apple “white”?

It’s a strange idea. We know that brands such as Prada or BMW can become aspirational items, and like all aspirational stuff, race fits uneasily into the dynamics of desire involved. Yet, we don’t really think of tools as having ethnic or cultural tendencies—you never hear comics riffing on the idea that Chinese people use hammers like this, but white people use them like this. And an iPhone, after all, is a tool: you use it to do stuff.

Apple’s cultural status, though, is largely about its fervent dedication to aesthetics as usability, rather than ancillary to it. When you are doing the stuff you need to do, are you doing it as efficiently and elegantly as possible? Are you using the right tools? Somehow, Apple has turned being productive into a kind of aesthetic performance—the MacBook, open-concept Scandinavian-furnished office, and new economy job becoming part and parcel of the same thing. Apple places its own products firmly into the centre of a modern work world in which she with the most minimalist task management system wins. And whenever you get into aesthetics as a performance of identity, race and culture aren’t far behind.

Consider: Years ago, when the migration from MySpace to Facebook had hit its peak, some started to wonder whether or not it constituted another form of white flight. Predictably, many tech reporters shot back with the idea that it was simply a question of what was better: that Facebook’s “cleaner,” more organized approach won out. At no point did anyone consider that the aesthetics of usability might be expressions of culture themselves—that both hard and soft interfaces might not always simply be questions of what works “best,” but what works best for whom.

I’m not sure you can then say that in a simple way, in their visual and tactile design, that Apple products are “white,” or that Apple stuff is “for white people.” It may well be true that certain aesthetic choices about Apple’s tech don’t jibe withdeep cultural preferences in, say, India, China, or Black America. Yet it’s hard to say with any certainty, because these terms are generally too broad to pin anything down when you’re talking about devices used by hundreds of millions of people, in disparate and often unintended ways.

That isn’t to say, however, that there’s nothing to the idea that Apple itself might, in some vague way, still be “white”—by which I actually mean that it functions in relation to whiteness. At its core, whiteness works by always positioning itself as the default. There are people, and then there are minorities: regular food and the stuff of the ethnic sort; the intricate cultural network of the present and the “traditional” culture of somewhere like China or India. What is white is normal.

Now look at the front of an iPhone or iPad: branding is conspicuously missing, yet they remain somehow both blank and instantly recognizable. Despite the fact Apple is now dwarfed by Android globally, it is Apple that remains the norm for phone and tablet design. Each thing that comes after and apes it—and make no mistake, it is still aping—must always be compared to the default. Like whiteness itself, Apple goes about becoming “normal” by never actually calling itself that, but insisting that it is nonetheless.

You would be hard pressed to argue that Apple has done anything in particular to foster any specific connection between that trait and race. But the company has, in recent years anyway, often courted its own status as cultural superego, a kind of nagging parent who tells you what’s best. You can hear it in the keynote speeches delivered by either Steve Jobs or Tim Cook, in the aggressive posturing and dismissal of other approaches, almost like the confident colonialist pooh-poohing the natives. In response to the leaked information about buying Beats, famed Apple blogger John Gruber reposted a piece about Steve Jobs punishing a partner company for letting details of a product release slip out, as if to remind people about what happens when you cross Apple. You could feel the strange Oedipal game at work: “Look what happens when you make Papa angry: he yells at you! And he is right to, as well.”

The thing about attempting to occupy a cultural position of the norm, though, is that you cannot help but end up being “white”—of being the kind of cultural entity that makes headphones made by a black rapper and worn by urban kids seem like a threat to your fans. You don’t have to nurture a racial ideal to help inadvertently propagate it. All you have to do is reassert the neutrality and naturalness of a supposed normal, and there is perhaps no other company on earth that does this as well as Apple.

An earlier version of this story attributed The Awl’s “Apple Privilege” story to Matt Buchanan, rather than John Herrman. Whoops. 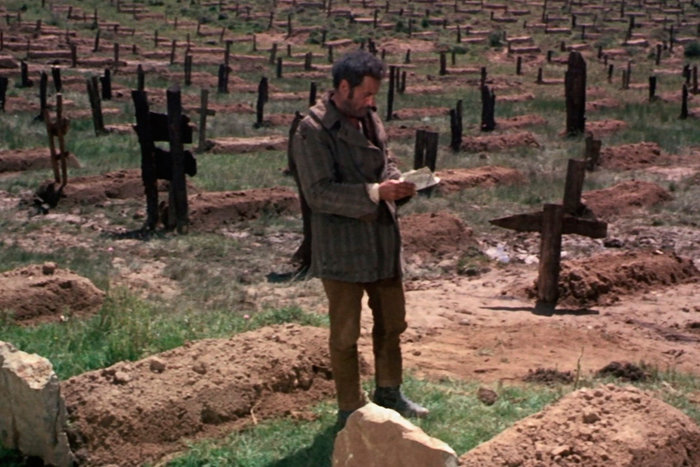 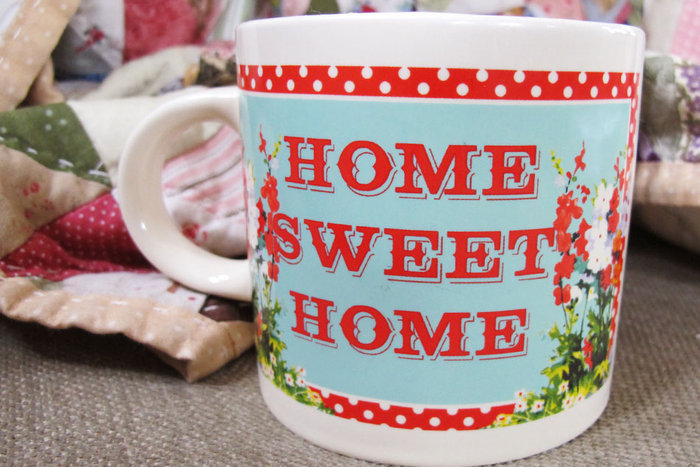 Worse Off Than You
The Favoured Son
The case here described is real, witnessed by the author in bail court. The names have been changed and some details…

What A Time To Be In Decline
Ethan Lou
'History Unaddressed Recurs': An Interview with Isabel Wilkerson
Connor Goodwin