A Sticky Situation for 2013 Canada Reads

The recent unveiling of the five titles vying to win the 2013 installment of Canada Reads inspired more than the usual misgivings.

One is hesitant to criticize anything that brings attention to books and reading, but Canada Reads has always, at least in the mind of this less that unbiased observer, been at best a mixed blessing.

If your book is fortunate enough to be chosen for inclusion in the weeklong slugfest the only certainty is that four out of the five celebrity panelists will start to denigrate it after the opening bell.

But this is not to attack Canada Reads. Bless the CBC for its interest in Canadian books and its continuing commitment to Canadian authors.

There is, in this case, a more troubling aspect to the books chosen for 2013, and it puts booksellers in somewhat of a quandary.

One of the more appalling aspects of publisher Douglas and McIntyre’s filing for bankruptcy protection in October was that author Carmen Aguirre is on the declared list of creditors of the firm. The author of Something Fierce, winner of the 2012 Canada Reads, Aguirre is owed in the neighborhood of $60,000 by the company (such is the potential impact of winning Canada Reads) and her prospects for seeing any of that money are extremely dim.

Sixty-thousand is a lot of money. It might seem like peanuts compared to what’s owed the bankers and the printers, but you can bet that kissing it off will cause the author a lot of grief—and out here where we toil, few sins compare with not paying your authors.

Among the titles chosen for the 2013 Canada Reads is Indian Horse by Richard Wagamese. Indian Horse is an impressive novel, one that our store has been supporting since shortly after it was published. We were surprised by its exclusion from the short lists of the three big fiction prizes; we’re pleased to see it finally recognized by Canada Reads.

It is published, however, by Douglas and McIntyre. And it’s hard not to conclude that no matter how many copies it sells as a result of being on the list, or how successfully it is defended on the air, that Richard Wagamese may not benefit financially as a result.

We are in a most unusual business. There’s a level of interdependence between authors and publishers and retailers that I think is rare for most industries, and often mystifying for outsiders. We are responsible, each of us, for each other’s survival, and for helping the business grow.

Douglas and McIntyre is expected to present its creditors with a proposal for reorganization some time in January. We are all hoping that it will be able to pull itself together and continue its legacy of publishing important and significant books.

But unless that submission includes some provisions for Richard Wagamese, and for the rest of the authors with books in the marketplace, whatever success that Indian Horse captures through Canada Reads will bypass its author, and the circle will be broken.

__
From his perspective of  more than thirty years as a bookseller, Ben McNally writes regularly for Hazlitt, dispensing his opinions on the publishing business. His Bay St. store just celebrated its fifth anniversary. 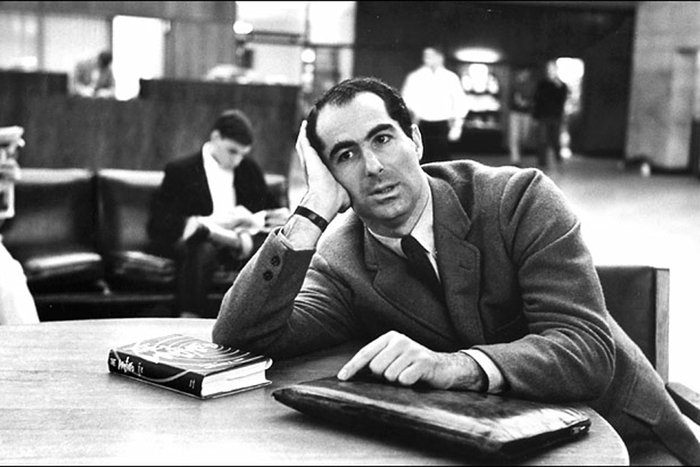 Lost Library
Last of the Great Male Narcissists?
Why Philip Roth’s retirement—we’ll see about that—doesn’t herald the end of the archetype he helped… 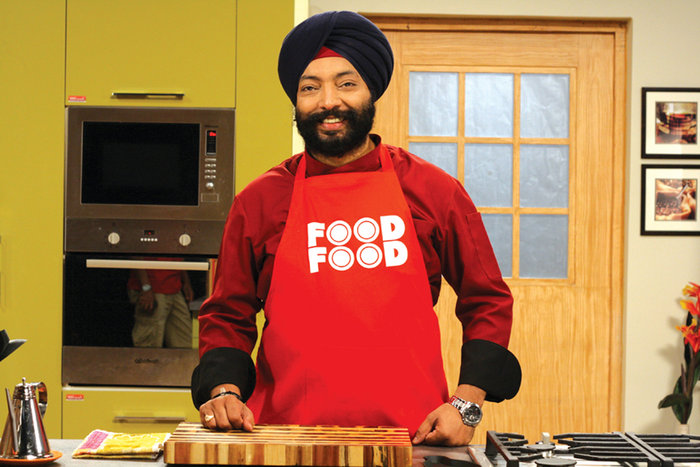 Culture
Food TV, Middle Class Aspirations, and What the Gustatory “Good Life” Might Mean to an Immigrant