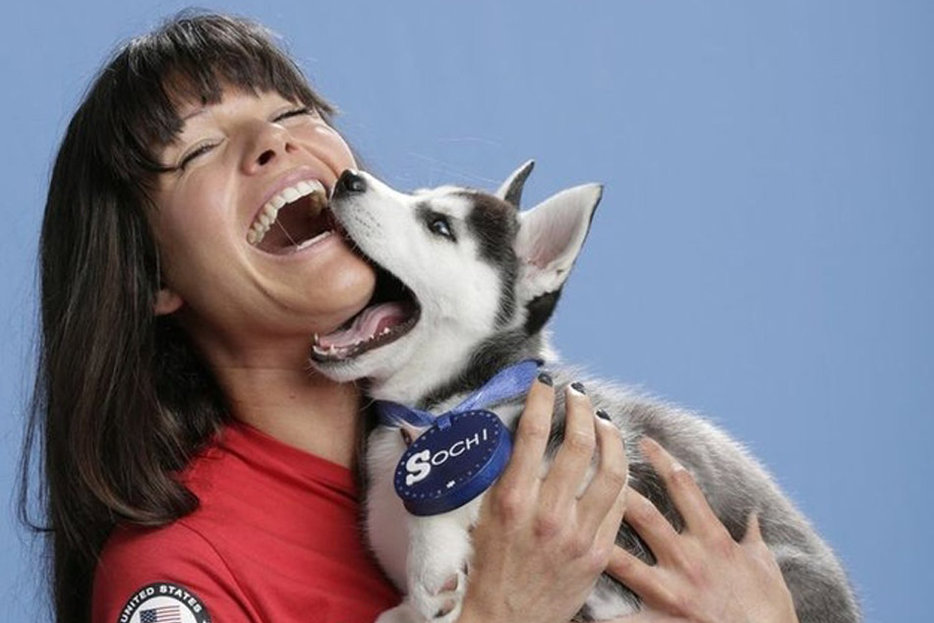 You wake up soaked in blood. Worlds slolwy,  gingerly, doppler into meaning. A powerful Ottawa fixer stands before you and he needs you. To. Listen. Carefully.

Quebec! While the province continues to debate Bill 60, its controversial Charter of Values, The Atlantic considers the very real dangers of banning “overt” religious clothing. Worryingly, 60 percent of Quebecers approve of the Charter’s measures.

We don’t need no Scantron! Writing for the New Yorker, Rebecca Mead examines a cadre of parents rebelling against the virtues of standardized testing and, spoiler, they’re doing it for their kids.

“For the past 30 years, Hempton has made it his mission to reveal what he calls the last great quiet places, areas that clock in at audible human noise-free intervals of 15 minutes or more. He only counts areas of around 3,100 square kilometres (1,200 square miles) or larger—enough to create a sound buffer around a central point of absolute quiet. Over the years, his list has shrunk as he returns to a previously quiet spot, only to find it now polluted by noise.” The BBC’s Rachel Nuwer realizes, alas, that there are almost no places on Earth without man-made noise.

Some of literature’s greatest maps.

“No one’s gonna care about this list. No one even knows who I am.”

So gold, much nom. The U.S. Olympian team posed with an adorable husky puppy for their official Olympic portraits. This one was hungry. Tonight, let’s all kiss a dog before we go to bed.

There is a ghost ship drifting towards the U.K. and it is bristling with starving, cannibalistic rats. They may assume the form of a Rat King.

And finally, let’s all take a minute to observe Planet Hillary, courtesy of the New York Times Magazine’s art department.

Hillary Rodham Clinton, as you've never seen her, on the cover of this Sunday's NYT Magazine pic.twitter.com/QIsqibZaq5 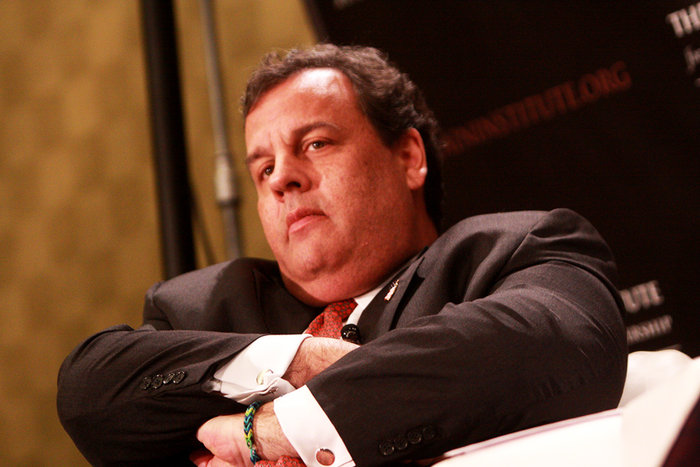 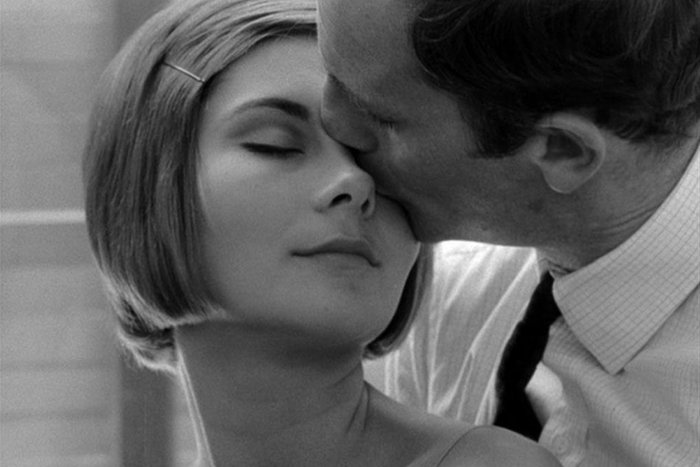 Film
Jean-Luc Godard: The Political and the Personal
Godard Forever: Part One, a 17-film retrospective of director Jean-Luc Godard’s early work, begins this Friday at the…

Closing Pandora's Box
Rollie Pemberton
'It's Both Excruciating and the Opposite of Excruciating': An Interview with Darcie Wilder
Anna Fitzpatrick