“The slash defines as much as it obscures.”

Wendy C. Ortiz is the author of Excavation: A Memoir and the forthcoming Hollywood...

The slash is a line. A demarcation, a division, and in some cases, a boundary. In the face of Michael K. Williams, it tells the story of a razor in a bar fight. As with the character of Omar Little of The Wire, there are personalities demarcated as though by a line, a slash. His character is described as “contradictory,” but who isn’t? The complexity of Williams’s face is a map that guides us into each character. I want to know his face and history. The slash defines as much as it obscures.

(How do we not talk about a scar)

His face, even when his body is clothed in a matching blue silk robe and pajama pants, without a gun, is enough to clear the neighborhood (warning cries of Omar! Omar!) and initiate voluntary drug drops.

As Omar, he is gay slash a feared gangster. He robs dealers slash is considered a hero. A moral code guides his behavior. Slash. He is, like many, motivated by “inner demons.”

These demons are ones Williams has said he worked out in the character of Omar Little, though his character took over so much that he began living a “double-life,” as it would be described in 2012 when he revealed he’d been using cocaine and the name “Omar” in the streets during the filming of The Wire.

As Chalky White, he is a family man/gangster. He is a leader of the black community. He is illiterate in an educated upper-class family. He is part of and separate from. His character crosses lines.

The scar on Williams’s face will always make us imagine the story of origin of every character he plays. This is the observer’s covert entrance to the character. This is how we imagine our way in.

There’s a photo on Williams’s website where he holds his face with his two hands, as though he’s holding himself together. This face animates characters as much as the reverse—I want to believe that characters are written/will be written for such a face. The characters he inhabits often live in violence while maintaining a foot in another world. There is something sublime in what is defined and not defined by these lines, how they become embodied in the one line we take in on his face. These characters will never really die for us, his audience. They merely cross over to another side, live on in our heads, until the next one comes to life.

Wendy C. Ortiz is the author of Excavation: A Memoir and the forthcoming Hollywood Notebook. Her work has appeared in The New York Times, McSweeney’s Internet Tendency, Vol. 1 Brooklyn, and The Rumpus, among many other journals. She is a marriage and family therapist intern in Los Angeles. 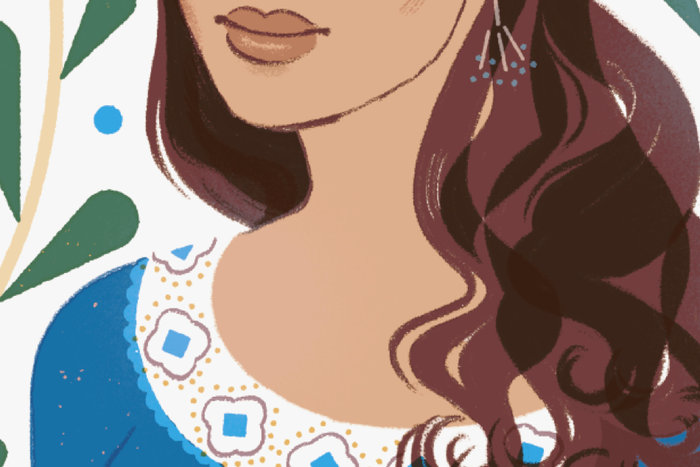 Notable Mugs
Notable Mugs: Aishwarya Rai-Bachchan
“As in the early Indian novel Anandamath, in which patriotic warriors pay obeisance to India cast as both map and… 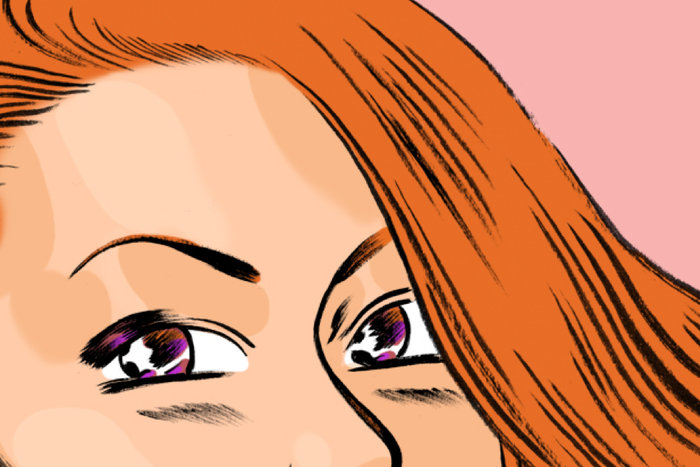 Notable Mugs
Notable Mugs: Marisa Tomei
“The way she inches towards enormity without overreaching, the crisp appeal of her comic timing, and her sparring…